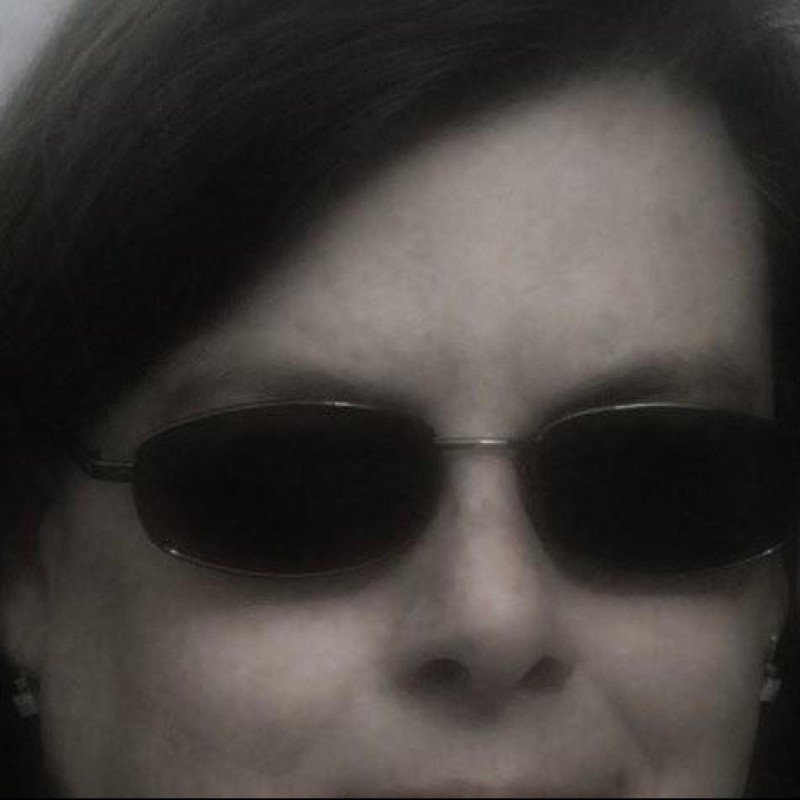 Forbes magazine reports that ticket prices will be the highest since 2011, in part due to the close proximity to Indianapolis of the highly touted Kentucky Wildcats and their rabid fan base who are anticipating, even expecting, a victory in Monday night's championship game. However, with the recent passage of Indiana's Religious Freedom Restoration Act, boycotts, criticisms, and ridicule threaten to dampen the March Madness festivities. The law, which goes into effect on July 1, is being interpreted by many to allow businesses to discriminate against gays and lesbians.

USA Today reported former NBA star and current NCAA tournament commentator Charles Barkley's statement that he did not believe that "big events" should be held in cities located in states that have passed what he described as "anti-gay legislation." Barkley's concern is shared by many in the sporting world, including Mark Emmert, president of the NCAA, the non-profit organization that supervises college athletics. Emmert's comments, published in the Sporting News, indicate that the NCAA is awaiting further clarification of the law before decisions about holding future NCAA events in Indianapolis are made.

The Final Four weekend is more than just basketball. The NCAA March Madness Music Festival features well-known musical performers including Imagine Dragons, the Zac Brown Band, Lady Antebellum, and Rihanna. Will any one of these acts follow the lead of the band Wilco, who announced that it is cancelling its May 7 performance in Indianapolis because of Indiana's Religious Freedom law? March Madness festivities also include a Fan Fest, 5K run, and sports clinics.

The Final Four weekend, which is the culmination of a month of college basketball madness, is among the NCAA's most profitable college sporting events.