Be Thankful the Super Salamander Is Extinct 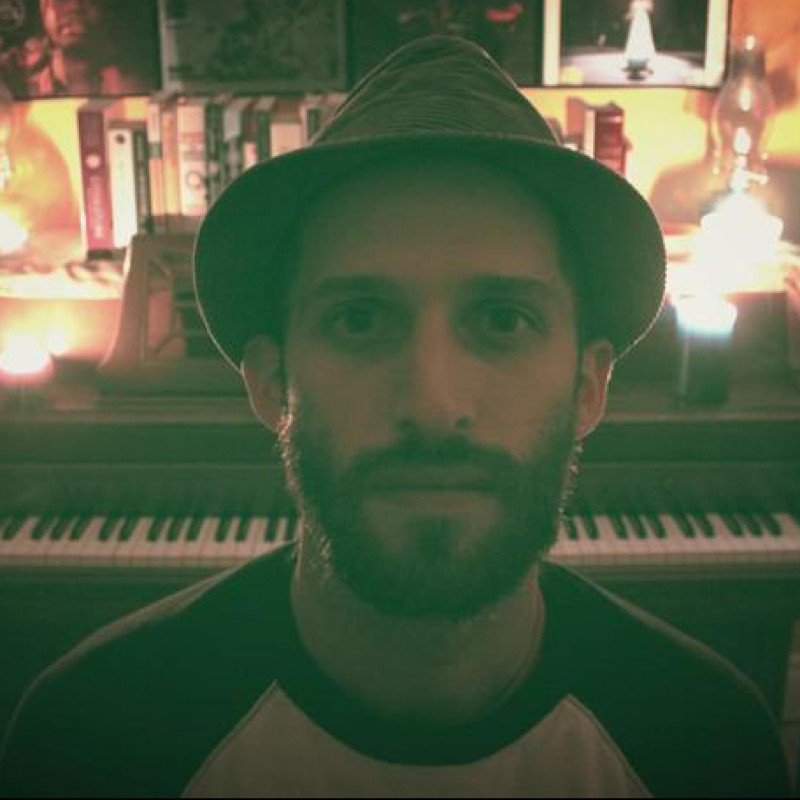 Whoever it was that said species extinction was a bad thing probably hadn't had the misfortune of coming in contact with the "super salamander" scientists just discovered in Portugal.

Remains of the predatory species that scientists believe roamed the earth 230 million years ago have been found in a lake bed in Southern Portugal, The Independent reports.

Metoposaurus algarvensis is the scientific name given to the so-called "super salamander," which scientists say equals the length of a small motor vehicle in size.

Dr. Steve Brusatte, the leading scientist in the discovery, said the super salamander had "hundreds of sharp teeth in its big fat head," and resembled "something out of a bad monster movie." Its head has been likened to a toilet seat in appearance.

According to Live Science, skulls and bones from the super salamander's arms, shoulders and backs were discovered in a lake bed.

"Back in the Triassic, these giant predators would have made lakes and rivers pretty scary places to be," University of Birmingham's Richard Butler told Live Science.

Due to the amphibian's "puny arms and legs," it is likely the super salamander would have lived in swampy habitats, Dr. Brusatte told Live Science. The metoposaurus algarvensis would have feasted on fish from lakes and rivers.

Of the present day animals of similar size and shape, namely crocodiles, alligators and lizards, the salamander is the closest relative of the super salamander, Live Science says. Dr. Brusatte said the super salamander was "part of the fabric of that world— they lived all over the place, especially in the low latitudes."

The fact that the bones of the super salamander were discovered in the region of southern Portugal gives weight to the theory that they existed just as the supercontinent Pangea was beginning to unravel, nearly 250 million years ago.

According to Dr. Brusatte, the super salamander would have most likely lived "along a rift valley where the continent was unzipping."

As the Globe and Mailreports, the team of researchers began digging in 2009. Scientists say the hill area in which the super salamander's remains were discovered is "chock-full of bones."

The sheer number of bones discovered by scientists in the Southern Portugal lake bed led them to believe the site was in fact a "mass grave" of sorts. Scientists say it is likely the animals died together when the lake they inhabited dried up.