After 'Shark Tank' Appearance Ends Without A Deal, Baobab Finds A Way To Expand During Coronavirus Crisis

LHC Season Two: Big Bang Theory Is About To Crumble As Scientists Seek Out Dark Matter 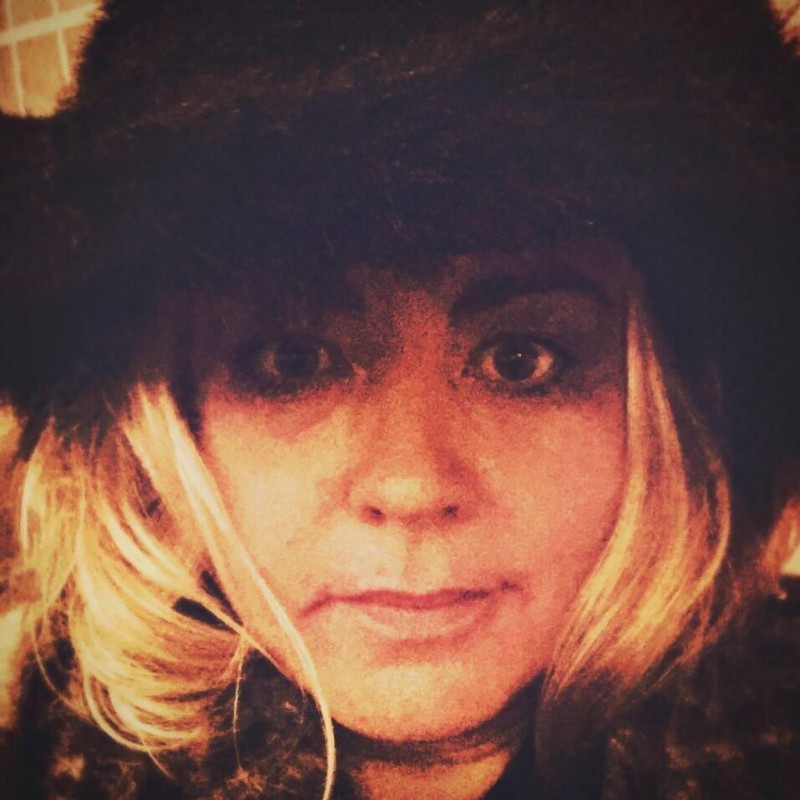 Lets go where science fact meets science fiction and unpack the the The Large Hadron Collider (LHC) project that is due to restart again next week.

"This has been a massive effort by all the scientists and engineers at CERN to upgrade the LHC and its detectors and get it ready for the first run.

"There is much anticipation amongst the physics community as to what else may be found, testing our theories and understanding of concepts and potentially giving greater insight into the 95 per cent of the universe that is composed of dark matter and dark energy." said Frances Saunders, president of the IOP.Just to recap the LHC is a very large doughnut shaped tunnel, deep underground that uses magnets to push particles around, in opposite directions, as a beam of light. These particles travel at such speed they collide into each other, breaking apart.

This allows scientists to investigate what the raw ingredients of these particles are and how they behave to form matter.

The LHC has been down for two years and the upgrade kit is pretty radical, with almost 100% of the critical parts being replaced and a power increase that gives twice the acceleration.

BRING ON THE DATA! Brad tells us why #RestartLHC will blow you away @BerkeleyLab@ATLASexperiment@UCBerkeleyhttps://t.co/oFQ2uVtnlI

— US LHC (@uslhc) March 17, 2015This big bang theory environment will reach temperatures of 217 degrees Centigrade and may get a little volatile when running at its peak.

Terms like dark matter, particle accelerator and Higgs boson (or the God particle) have become synonymous with the LHC. The quotes from the scientists involved, read straight from the spoof science show, Big Bang Theory.

"Our focus will be on Dark Matter but we will be ready to see anything that extends our standard model of existence."

"We are trying to understand the building blocks of nature. We don't for example know how gravity works with other forces "said members of a panel of scientists at the LHC CERN press conference this week.The restart of the LHC is firing up the scientific community with theories and ideas that may well be proven if the LHC breaks new ground. Unraveling modern science and disproving long standing ideas, like the big bang theory.

"And if the black holes are found at a certain energy, it could prove the controversial theory of 'rainbow gravity' which suggests that the universe stretches back into time infinitely with no singular point where it started, and no Big Bang" said Sarah Knapton, Science Editor/Telegraph

Whatever the LHC discovers, it will break new ground for the international scientific community working with CERN. They are reaching into the secrets of the Universe and giving us evidence of what and who we are, post big bang and beyond.