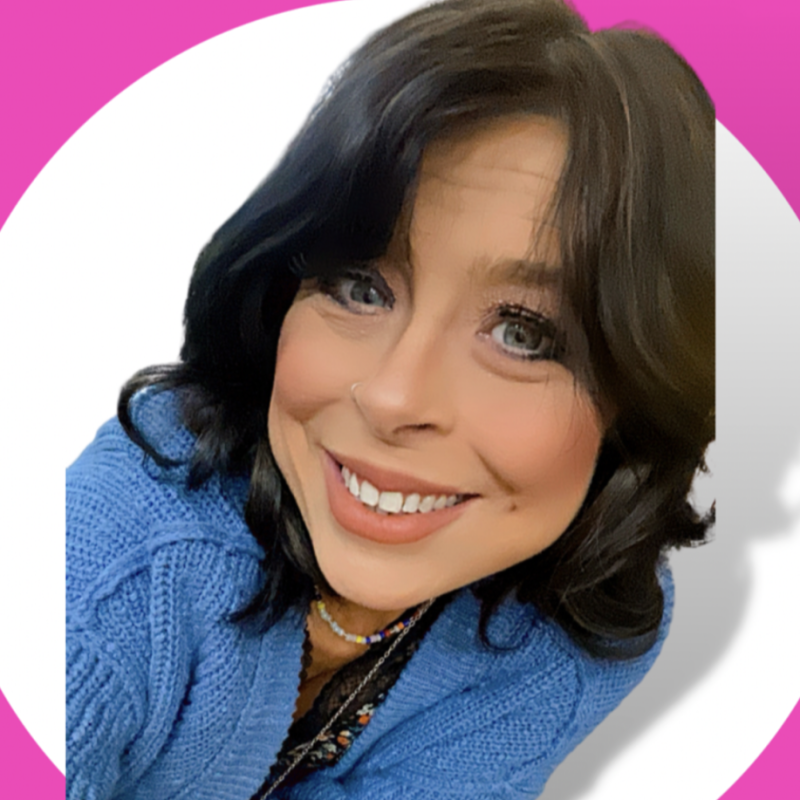 The vocal powerhouse will be returning to where it all started for her on April 1 and this is not an April Fool's joke. The announcement of her return came at the end of American Idol's show last Thursday. What is even more exciting is that not only will Clarkson be performing on the stage that made her a household name but, she will also be acting as a mentor. These young singers are quite the lucky bunch to be working with such amazing talent.

As reported by the Inquistir, Clarkson has sold more than 23 million records after winning on American Idol. Clarkson who won the crown in 2002 beat Justin Guarini with more than 50 percent of the votes, and has gone on to win multiple Grammy's. The "Since You've Been Gone" singer who just released her new album "Piece By Piece" is No. 1 on the Billboard 200 chart. The album sold 97,000 in its first week and is also on the Top Album Sales chart.

Clarkson first single "A Moment Like This" assuredly the most memorable moment in Idol history, went on to break a record set in 1964 by The Beatles. The single went from No. 60 to No. 1, and was the reigning song for the year of 2002.

This certainly will be an episode not to miss. Clarkson who has not shied away from her roots, and has appeared on American Idol before as recently as 2011. This is also not the only singing reality show she has appeared on. Clarkson has lent her expertise to The Voice and Canadian Idol before as well. Could this possibly be the beginning of Clarkson being a judge on the show that catapulted her into stardom?

"With American Idol, they have asked me to do it before, and I would totally do it, but they've always asked me at the most horrible time, it's like two weeks before my tour starts, and I'm like, 'I can't be in two places at once!' But I love those shows and what better example than someone who won one and is successful."

This year has been a series of ups for the star who also is now a new mother. Clarkson and her husband Brandon Blackstock welcomed their first child together River Rose who is now 8-months-old.