A required 2013 IRS tax document that lists the organization's senior executives (rather than all employees) revealed the apparent male-dominated 37 percent salary disparity, according to an analysis by the Weekly Standard.

"When sorted by total compensation, the first eight names on the list are men, followed by three women."

These findings could complicate Hillary Clinton's presumed plan to make a crusade against income inequality and gender inequality a key component of an anticipated presidential run for the Democrats. The Clinton Foundation has also come under scrutiny for raking in large cash donations from foreign governments and large corporations lobbying the U.S. government before, during, and after Hillary Clinton served as Secretary of State, prompting conflict of interest and ethical concerns.

Pay discrimination on the basis of gender has been illegal under federal law since 1963.

"A further analysis of the four most recent 990 filings shows that a 'gender gap' among highly compensated employees at the Clinton Foundation has been relatively consistent over time, with the gap actually widening for the years considered in this analysis. The number of women represented in the highly compensated group has seen a decrease over the same time period," the Weekly Standard added about the charitable organization's pay practices.

Hillary Clinton — who stepped down as Secretary of State in 2013 — and her husband, former President Bill Clinton, have also amassed a personal fortune in the range of $100 million to $200 million, mainly from corporate speechmaking. During her recent ill-fated book tour, Hillary Clinton nonetheless claimed that the couple was "dead broke" when they left the White House and that currently they aren't "truly well off."

She is currently engulfed in a scandal over using one or more private email addresses and a private server while she was America's top diplomat rather than a state.gov email address, which appears to have violated federal record-keeping/archiving regulations.

In response to the gender pay gap at the Clinton Foundation, the organization told the Washington Examiner that "64 percent of the foundation's workforce, globally, is made up of women... women in senior leadership roles, specifically, are, on average, paid more than their male colleagues... and that non-leadership female employees are compensated, on average, at the same rate as male employees. There is no place on the website to confirm this information." 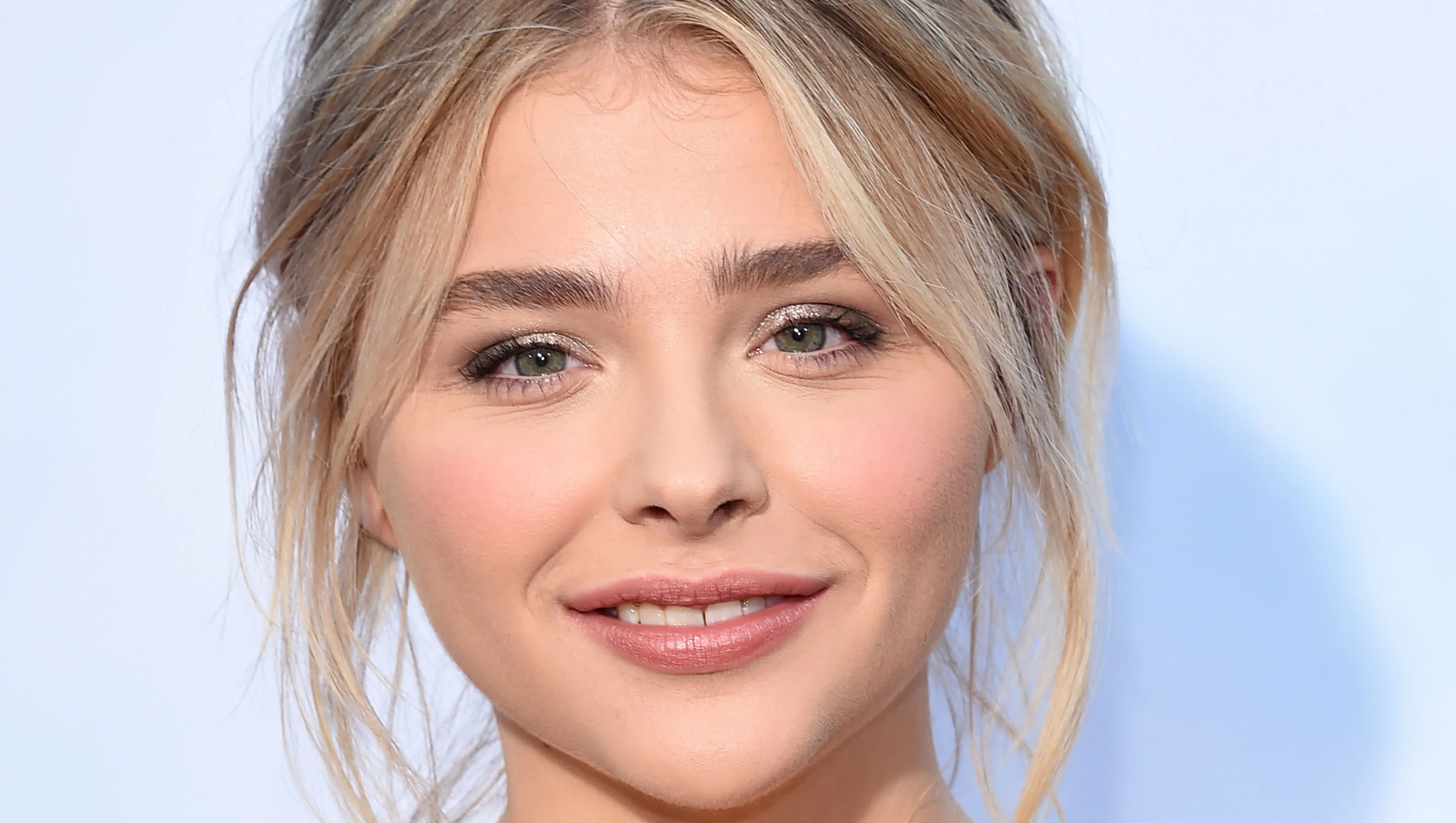