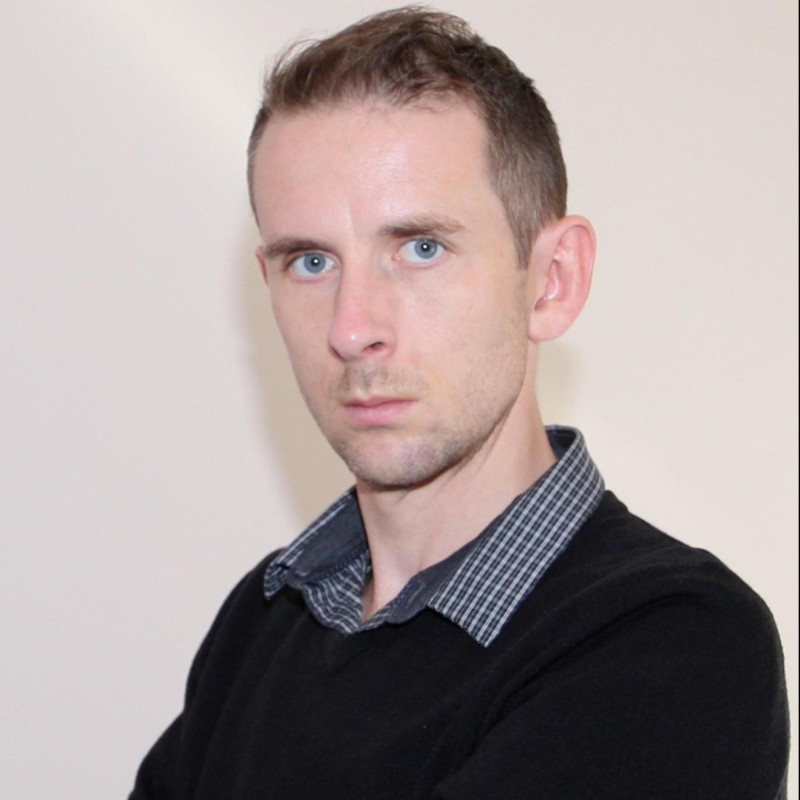 An amazing amateur photograph currently taking the internet by storm shows a weasel taking a ride on the back of a flying woodpecker.

Taken in Hornchurch Country Park in Essex, England, the courageously clinging weasel apparently dismounted the green bird with its life.

Photographer Martin Le-May from Essex has commented to ITV News that he "feared the worst" for the woodpecker after hearing "distressed squawking" during its fight with the mammal.

"The woodpecker landed in front of us and I feared the worst. I guess, though, our presence, maybe 25 meters away, momentarily distracted the weasel. The woodpecker seized the opportunity and flew up and away into some bushes away to our left. Quickly the bird gathered its self respect and flew up into the trees and away from our sight."

"The weasel just disappeared into the long grass, hungry."

Amateur photographer captures woodpecker flying with weasel on its back http://t.co/EH8oK5WGP4 pic.twitter.com/YD8K1STixo

The fact that today is World Wildlife Day and people everywhere are being encouraged to share their own images of wildlife online? A mere happy coincidence. There is no official connection to Le-May's photograph.

That's unless this one brave weasel has just started a new trend for small mammals everywhere. If you can't find enough food to get by on the ground, look to the skies and hope there are no annoying photographers to disturb your efforts.

Some have speculated that the weasel's actions might have been inspired by the movie Avatar, but the weasel has not been found to pass comment.