As Star Trek fans mourn the death of beloved actor and 'geek grandfather' Leonard Nimoy, another group is expressing a different stance. The Westboro Baptist Church hinted Friday at plans to picket Nimoy's funeral, using a variety of slurs too offensive to be repeated here.

Leonard Nimoy passed away Friday, February 27, 2015, after a long struggle with COPD. Co-stars and fans tweeted their regards, Nimoy's granddaughter shared information about the funeral on his Twitter timeline, and, in general, a great and beloved man was mourned.

More than an actor, in early 2014, Leonard Nimoy became an 'honorary grandfather' to many of his followers and fans.

Any here want to make me their honorary grandfather consider it done. LLAP

I am honored to have so many honorary grandchildren. Blessings on all. LLAP

However, because of his high profile, it's quite possible that Nimoy would have been a Westboro target anyway -- the church shows an affinity for events that will gain a lot of attention.

Bearing in mind the passion of Leonard Nimoy fans, it seems likely that, if there is a public service and the protesters do show up, they'll be efficiently kept away from the mourners. At this point, however, no public services for Leonard Nimoy have been announced, and his family may elect to keep their own service private, in order to keep the Westboro Baptist Church, and anyone else who might invade their mourning space, out. 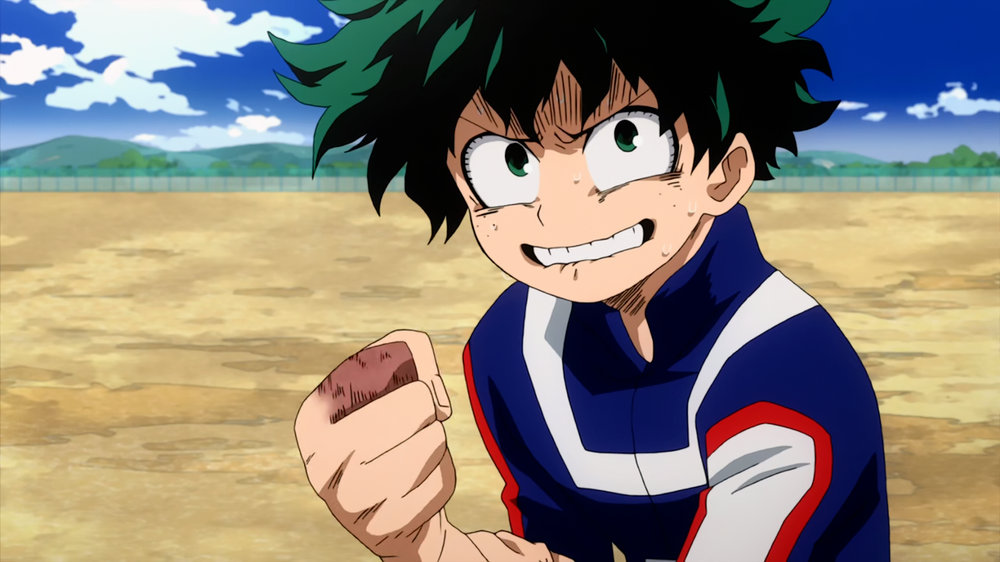