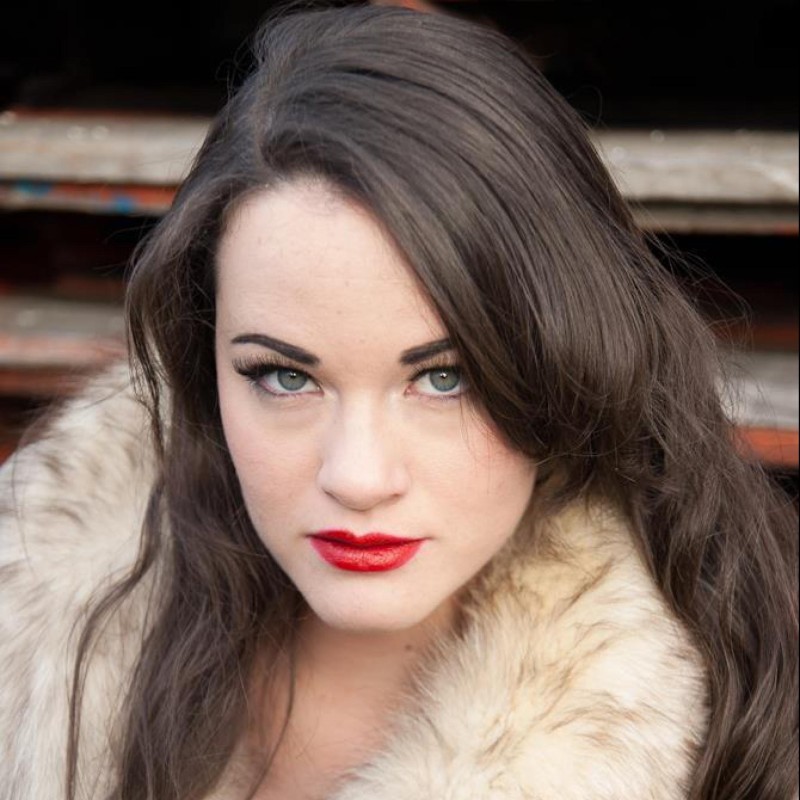 A mysterious tunnel has been discovered near a venue of the Pan Am Games in Toronto, Ontario, CBC is reporting.

The tunnel was discovered by an employee of the Toronto and Region Conservation Authority, who was walking in the wooded area and saw a piece of corrugated steel. When the employee lifted it, he discovered the tunnel and could see three meters down into it. The tunnel, which was discovered in the woods near York University's Keele campus and Toronto's Rexall Centre, was large enough for a person to stand in. Approximate measures of the tunnel were about 2.5 meters in height and about seven meters long. The walls and ceiling were reinforced and there were lights powered by a generator inside. Digging tools were also found inside the tunnel.

This poses a concern for security as the Rexall Centre will be hosting the tennis games that are a part of the Pan Am Games and the Parapan Am Games. Police have ruled out the possibility of a tunnel being used for a marijuana grow-op or a drug lab and say that whoever was digging the tunnel was removing the earth from the site to avoid any detection. Constable Victor Kwong said the Toronto police will be holding a press conference Tuesday concerning their findings.

Ray Boisvert, the former assistant director of intelligence at the Canadian Security Intelligence, weighed in on the situation.

"I would think that they would want to have some level of assurance that this was not targeting the games or targeting any other facility around there. I would want to be able to have some sense that we know what the purpose of that particular tunnel was and who was likely – if not who, precisely – was behind it."

At the time of this report, there is no known security threat "at this point" and the tunnel has since been filled in by authorities. No one has come forward to claim any of the tools, lighting, or generators, or to offer any kind of explanation for the construction of the tunnel. The Pan Am Games and the Parapan Am Games will run in Toronto and 14 Ontario municipalities from July 7 to 26 and will cover 36 Pan Am Games sports.