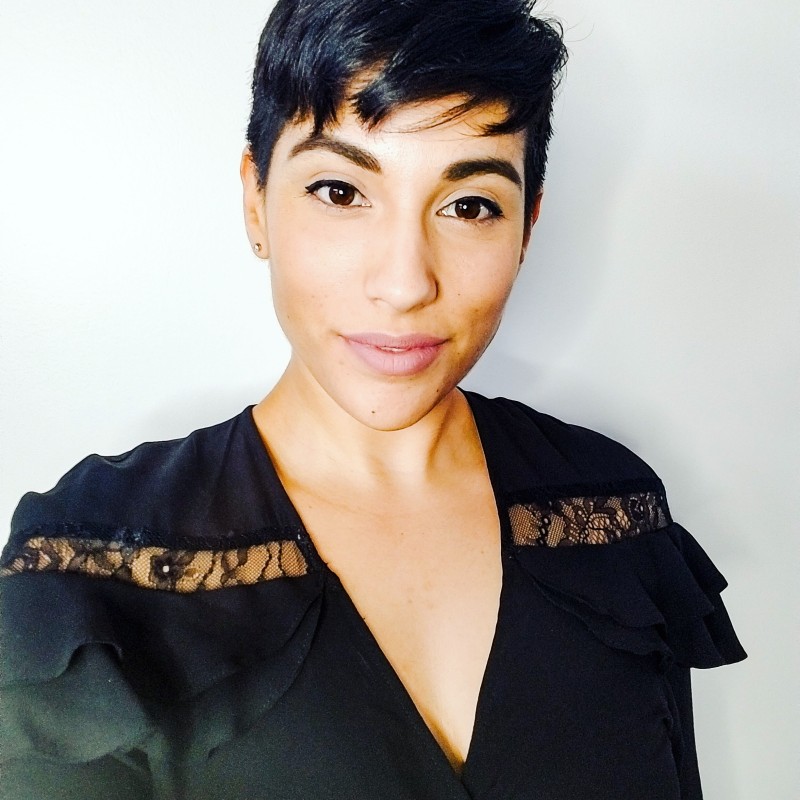 Last Thursday, the University of Massachusetts Amherst repealed a policy in which it banned Iranian students from entering certain engineering and natural sciences programs. This repeal comes on the heels of major controversy concerning said policy.

Per ABC News, the original policy was instated to comply with a 2012 federal law that placed sanctions on Iranian nationals, effectively denying visas to students wishing to work in the energy sector, nuclear science, nuclear engineering, or any related field upon returning to Iran.

The concern, of both the U.S. State Department and UMass Amherst, was that Iranian students would return to Iran and aid in the advancement of the country's nuclear program. However, consultation with the State Department and private attorneys on the matter concluded with the repeal, as well as a plan for the University to individualize study plans based on a given student's projected coursework, so that their studies may align with the federal sanctions.

Regarding this issue, State Department spokeswoman Jen Psaki reassured that Iranian students were not banned from gaining an education in the sciences in the U.S.

"We had a conversation with UMass Amherst about their decision … and also conveyed that U.S. law does not prohibit qualified Iranian nationals coming to the United States for education in science and engineering."

"We have always believed that excluding students from admission conflicts with our institutional values and principles. It is now clear, after further consultation and deliberation, that we can adopt a less restrictive policy."

"We are in a state of distress, feel betrayed, and are worried for our friends and families who can no longer pursue their dreams of coming to America for an education. Coming to America as an Iranian is already difficult, and now UMass has made it much more intricate, with little explanation. UMass Amherst is voluntarily punishing us as a collective, because of what our home government does. We strongly believe UMass Amherst's recent policy implementation is arbitrary and discriminatory, and should not be tolerated."