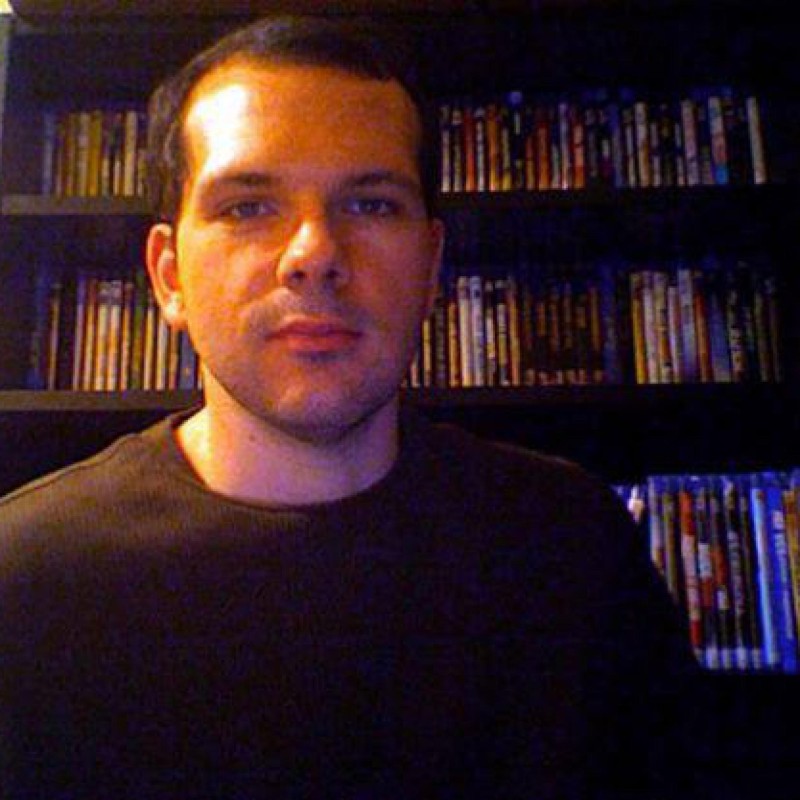 The release of McFarland, USA in theaters continues Disney's pursuit of turning little-known sports stories into appealing movies for multi-quadrant audiences. But are these cinematic pursuits in line with what the studio wants to achieve?

This is a brand that has theme parks and resorts around the globe, and whose assets include ABC, ESPN, and other cable channels. Disney also controls Kermit the Frog, Miss Piggy, and the rest of the Muppets. But the assets that help drive the company's stock are Pixar Animation Studios, Marvel Entertainment, and Lucasfilm.

Talk to common moviegoers and they'll likely tell you that the movies they are most excited for in 2015 are The Avengers: Age of Ultron and Star Wars: The Force Awakens. This is good news for theater managers, Disney executives, and those who own stock in Mickey Mouse. So why is the studio releasing a movie about a Latino cross country team in the month of February?

In an article for Seeking Alpha, Steven Mallas questions the release of McFarland, USA and whether or not it fits Disney's movie strategy of needing to go big with tentpole pictures to generate high returns, the risk-reward edict of CEO Robert Iger.

"When I look at the 'McFarland' picture, I can't help but wonder how it belongs in Iger's new world of big-budget reels. I see the ads on television, I read the synopsis, and I can't see it fitting logically with the rest of the company's portfolio. Can 'McFarland' enhance the other Disney properties via rides, videogames, etc.?

"Obviously the answer is no."

To an extent, Mallas has a point. When Remember the Titans was released in 2000, ESPN didn't have 30 for 30, the documentary series that highlights important people and events in the sporting arena. The subject matter would have made for a riveting documentary. As a docudrama with Denzel Washington as the star, it was box office gold. It would kickstart a series of based-on-a-true-story sports movies for Disney. None of them would match the success of Titans.

McFarland is not likely to catch fire with audiences despite its good intentions. The story is appealing to audiences young and old, of different races and ethnicity. It's inspirational with a nice message about assimilation and respecting another's culture. Kevin Costner is the most recognizable name on the marquee, but he's not the draw that he once was.

So again, what is Iger's intent with releasing this in theaters?

Since McFarland is dominated by a Hispanic cast and carries with it a positive theme, it may be Iger's way of marketing to a segment of the population that Disney hasn't targeted heavily in the past. Then again, it could be one of the last remaining production acquisitions before Iger took control. Nevertheless, the film could have easily been released through one of Disney's subsidiaries or through an outlet like Netflix or Hulu.

To borrow some baseball metaphors, nowadays studios either swing for the fences with high-concept fare or bunt and hope a low-budget offering pays big dividends. There is little expectation with a mid-level release.

Going as far back as 2010, and looking at Walt Disney Pictures releases exclusively, the studio has been successful with continued franchises and properties (Pirates of the Caribbean: On Stranger Tides, The Muppets); original animated hits like Tangled, Wreck-It Ralph, and Frozen; and live-action reworkings of past animated hits (Alice in Wonderland, Maleficent).

Some high-concept projects that should have been franchise starters but ended up fizzling include Prince of Persia: The Sands of Time and The Sorcerer's Apprentice (both released in 2010), John Carter (2012), and The Lone Ranger (2013). Coincidentally, three out of four were produced by Jerry Bruckheimer. Aside from the Pirates of the Caribbean and National Treasure franchises, Disney and Bruckheimer severed production ties in 2014.

Disney's revitalization of nature documentaries under its Disneynature brand, which first started with the theatrical distribution of Earth in 2009 and has continued with a new entry every April (except in 2013), is about goodwill support for Earth Day but is another money-losing venture that would be better served on the Disney Channel or ABC Family.

Then there are Disney movies like Prom and The Odd Life of Timothy Green, two original properties that got green-light approval. Neither would get made today in Iger's Disney.