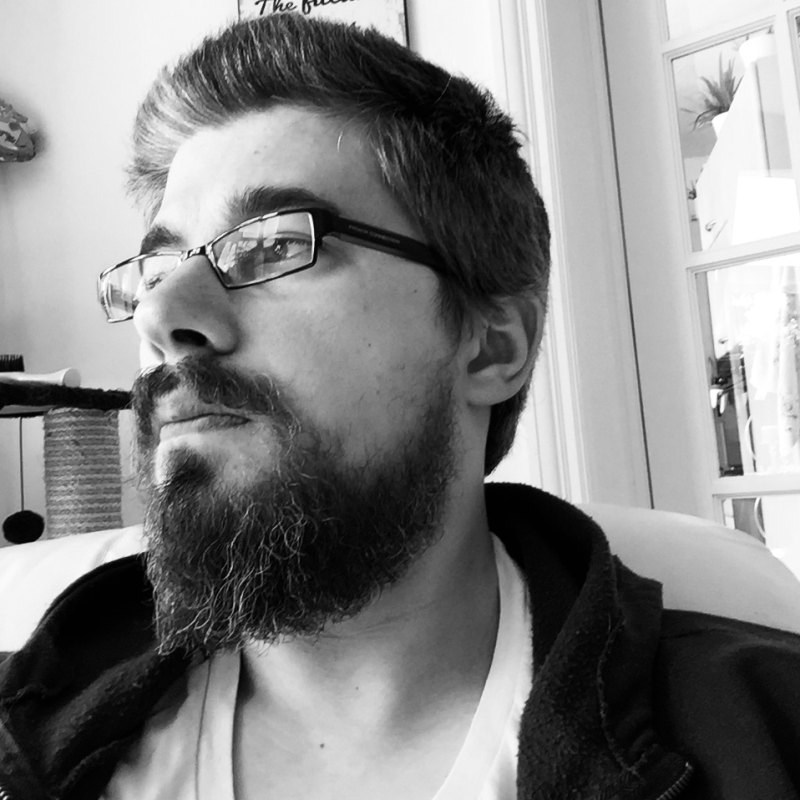 A curious snow leopard literally stole the show. Wildlife researchers placed eleven hidden cameras at seven locations high up in the Wakhan mountain of Tajikistan as part of the the Zorkul survey. They aimed to capture rare images of the habits and behaviours of snow leopards, an endangered species living mainly a solitary life.

After five months, the team came to rescue the cameras and they were excited to discover that they captured five snow leopards living in a valley, including a family with two cubs. The images capture the grey smoky big cats' hypnotic beauty: searching and determined big eyes, a furry and elegant coat.

But the researchers also discovered that one of the cameras was missing. The mystery was solved by photos showing that inquisitive and playful snow leopards cubs had been exploring their new toy: sniffing, gnawing and, finally, managing to rip out the device from its mount and running away. It could be that the slight motion detecting cameras had attracted the cubs.

As reported by CNN, Sarah Rakowski, communications officer for Fauna and Flora International, was happy with the results, saying:

"The leopards are a bit shy, so whatever drew them, we are really happy with it in the end."