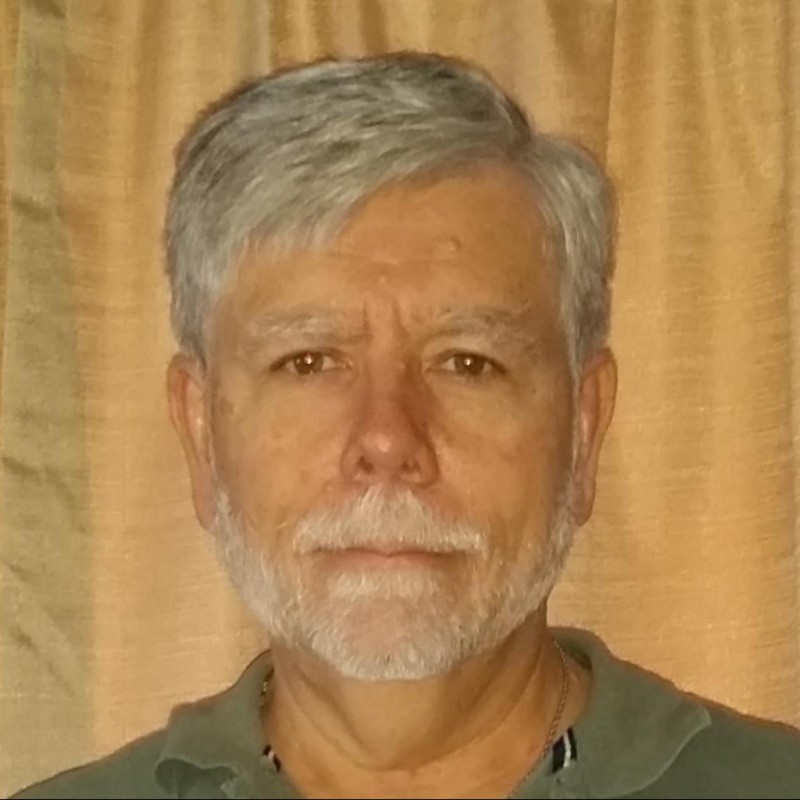 3D printers have made steady progress over the last few years, constantly creating more sophisticated objects to improve our lives. From being a novelty able to make simple plastic parts, 3D printer advances showcased at the Consumer Electronic Show (CES) this year provide encouragement to those who have waited for these devices to be able to produce new and imaginative products.

Intriguing advances in medical applications have been made by 3D printers. Referred to as bioprinting, many potential uses in medical and dental applications have been conceived and are being realized. Implants, artificial joints, and bone replacements are available now. Skin grafts and eventually replacement organs are likely to become available in the future. Dentists could scan a patient's mouth and produce a replacement tooth or implant on-site in minutes. A surgeon could produce a replacement jaw, spinal disc, blood vessel or graft while the patient is on the operating table.

One company exhibiting at CES, Old World Lab (OWL), had their MC-1 and MC-2 printers on display. These printers use a process in which layers of resin placed by the printers are hardened by lasers to produce implants. Livescience reports that OWL is using its printers to build complex biological structures. Nick Liverman, CEO and founder of OWL calls these "microfluidic devices" that can circulate prescription drugs into the areas where they are needed. Liverman said, "You can also build custom implants, like tissue scaffolds." Liverman continued, "You can inject stem cells into the scaffold that you build with the printer and then you can, for example, do a cartilage replacement on a knee."

Medical bioprinting was not the only use showcased. A 3D printer called ChefJet, made by 3DSystems, is a food printer that can print candy and chocolates, as well as decorations and sugar sculptures. 3D Systems additionally demonstrated some ways that 3D printing can have a role in fashion, such as necklaces earrings, bags and shoes.

In another field, a company called Voxel8 displayed their electronics printer. The printer has two extruders, one that prints a conductive silver ink into an object being created by the other extruder. Circuit boards can be printed out and tested both to see how they will function and to try out different ways of laying them out in complicated devices. The website 3dprinting.com reports that the Voxel8 printer can embed motors and LED lights into objects with complex shapes. Voxel8 displayed a quadcopter that had been created by its printer. The quadcopter was printed in layers, complete with the motors and electronic controls that were created by the printer. A completed quadcopter came off the printer at the end of the process.

Another company called Ultimaker showed off a mobile 3D printer that can be taken to a job site to produce needed parts and a smaller version that can be placed on a desk.

In December, NASA announced a demonstration of the ability to use a 3D printer to produce a useful item on the International Space Station. During this demonstration, a file describing a ratchet wrench was emailed to the International Space Station. The wrench was then printed out in space. More than one 3D printer displayed at CES pushed these capabilities even further, demonstrating that the complexity of problems these devices will be able to solve in the future will go beyond anything previously imagined. As 3D printing technology continues to advance, the possibilities are truly endless.