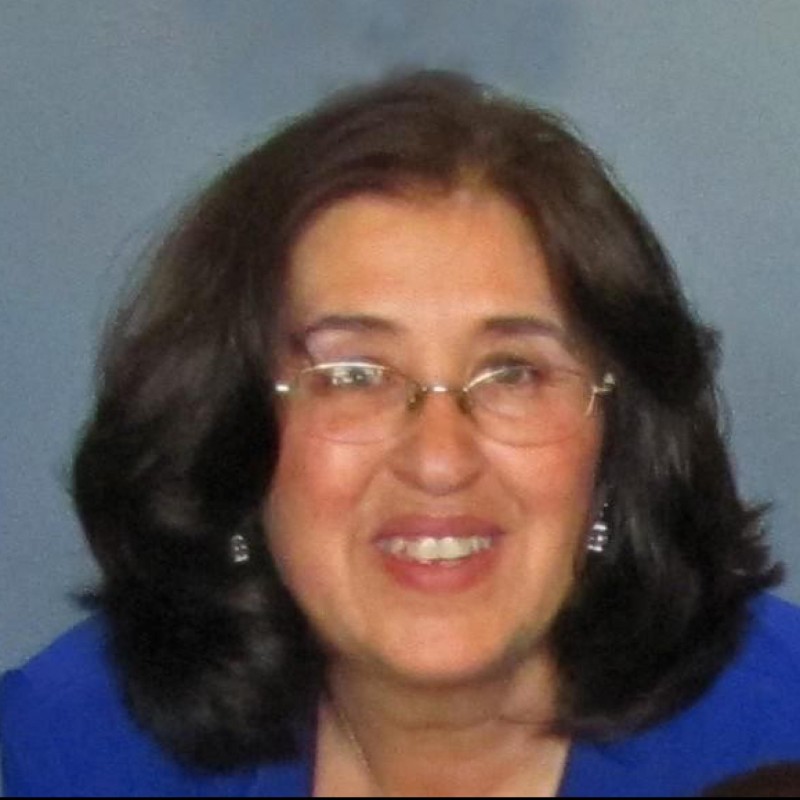 The developer rebuilding the World Trade Center in New York told a federal appeals court on Wednesday that he is entitled to recoup billions of dollars from two airline companies, even though he has already collected $4 billion in insurance money for the September 11, 2001, attacks that destroyed the site, reports Reuters.

Lawyers for Larry Silverstein and his World Trade Center Properties urged the 2nd U.S. Circuit Court of Appeals in New York to overturn a lower court ruling barring him from pursuing damages against United Continental Holdings and American Airlines Group, whose planes crashed into the twin towers.

But the airlines said the insurance money Silverstein has already collected was more than enough to compensate him for the fair market value of the lease he held for the property. The first World Trade Center building reopened in November, as reported by the Inquisitr.

Separately, Silverstein's lawyers also argued his insurers should hand over USD $1.2 billion they won from the airlines and airport security companies.

The two-front appeal is the latest in a years-long legal battle Silverstein has waged over the site, which saw its new flagship skyscraper, One World Trade Center, previously known as the Freedom Tower, open in November.

According to Airwise, Silverstein has argued that his lease included a contractual obligation that he rebuild the site. He claims he is entitled to money for those costs, as well as for lost rental revenue, in addition to compensation for the value of the buildings themselves.

Four months later, Hellerstein ruled Silverstein had no right to the money his insurers had collected from the airlines as part of their own claims.

The Port Authority signed a 99-year lease to transfer the site to Silverstein in mid-2001, just six weeks before the terrorist attacks destroyed the buildings on the site.