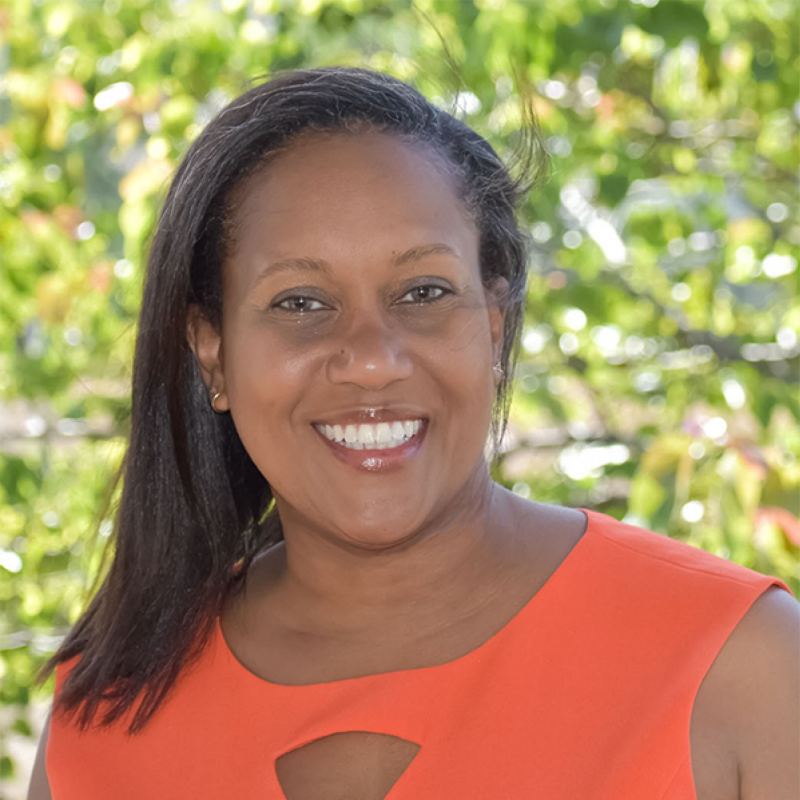 Fox pundit, Steven Emerson, apologized for calling Birmingham, England, "totally Muslim" and for implying that it was a dangerous place for non-Muslims. Emerson was speaking as part of the Fox News coverage of the Paris standoffs involving the suspects who killed 12 people in the Charlie Hebdo murders.

According to the Guardian, Emerson apologized for stating, "In Britain, it's not just no-go zones, there are actual cities like Birmingham that are totally Muslim where non-Muslims just simply don't go in.

"And, parts of London, there are actually Muslim religious police that actually beat and actually wound seriously anyone who doesn't dress according to religious Muslim attire."

David Cameron, the U.K. Prime Minister, called the Fox pundit a "complete idiot." According to the Daily Mail, David Cameron said when he heard the comments he "thought it must be April Fools' Day."

Birmingham, the U.K.'s second most populous city after London, is ethnically and culturally diverse with a population of over one million people. Contrary to Emerson's statement, according to the Birmingham City Council's web site 46.1 percent of Birmingham residents said they were Christian, 21.8 percent Muslim, and 19.3 percent had no religion.

When Emerson learned of his mistake, he apologized for his "terrible error," stopping short of apologizing specifically to the Muslim residents of Birmingham. Emerson, who was commenting as a terror expert on Fox News, later described Birmingham as a beautiful city and pledged a donation to the Birmingham Children's Hospital.

The Twittersphere quickly went abuzz with comments about the Fox pundit under the hash tag #FoxNewsFacts. Emerson and Fox News faced downright ridicule with tweets of other "facts" that Fox may have come up with such as that "the city of Birmingham's name is being shortened to Birming because Muslims don't eat ham."

Emerson wasn't the only Fox News personality to face criticism about inappropriate comments. Rupert Murdoch also drew the ire of Twitter users with his comments about Muslims. J.K. Rowling and Comedian Aziz Ansari joined in the criticism of Murdoch and Fox News, ultimately spawning a new hash tag, #RupertsFault.

This is not the first time the Fox pundit, Steve Emerson, has been criticized for comments he made. After the Boston Marathon Bombing, Emerson came under fire for asserting that a Saudi national was behind the attack.