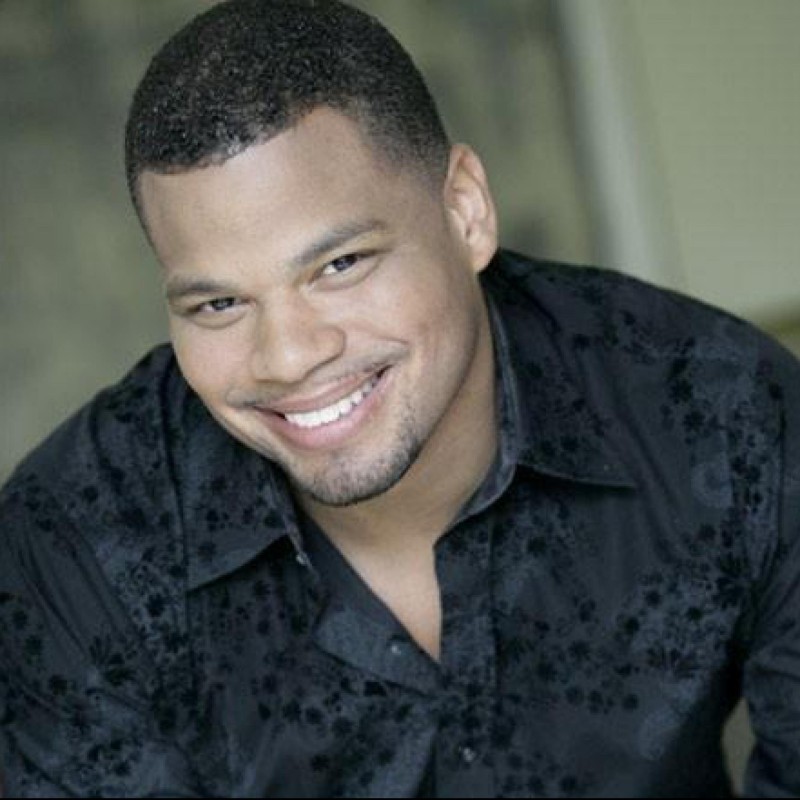 Due to testing positive for benzoylecgonine, the main metabolite found in cocaine, a month before his last light heavyweight title defense on January 3, UFC champion Jon Jones entered a rehab treatment center. In a statement issued by the mixed martial arts champion, he exclaimed that he was going to take the "treatment program very seriously."

However, in a recent interview with Jones' mother (per WBNG-TV in Binghamton, NY), she stated that her son's rehab lasted just one night.

"As far as treatment went. It was an overnight stay and then Jon, I believe, had the option of continuing. I think Jon decided to continue with the education of it all. It helped Jon to stop in the middle of his tracks before it became something serious. And then, you know, he just had to go to rehab for not so much for the cocaine, but it was for his lifestyle, his partying lifestyle after training. That's why he wanted to get all the information he can as far as drug addiction and how it starts and some of the tell-tail signs, just to make himself a better person."

Despite her optimism, the interview with Jones' mother gave way to the champion being mocked among the world of mixed martial arts and beyond.

I called it. Jon Jones is a fake, if you don't like what I'm saying don't follow me. #sorrynotsorry

Since Vegas has drive-thru wedding chapels, drive-thru rehab centres can't be that out of the question, right? #JonJones #UFC

After one night in cocaine rehab, it's off to the AFC Championship game. Oh, the celebrity lifestyle of Jon Jones.

— MiddleEasy (@MiddleEasy) January 13, 2015Since his attainment of the UFC light heavyweight title, Jones has come under fire for being "fake." His short stay in rehab doesn't appear to ameliorate his image issues. In response to claims of his "disingenuous" nature, the 27-year-old has adjusted to the criticism. In fact, in an interview with Fox Sports.com, Jones stated, "I just learned to let go."

"When I read my comments on Twitter and Instagram, I realize I really do inspire people and touch people and people really do appreciate who I am as a martial artist. Then when I read some of the people who leave me negative messages, it's always so dumb. It's like, 'Dude, you're fake.' I've been hearing that I'm fake for so many years. Who cares if I'm fake? I win fights. That's what I'm here to do. I'm not here to win you over with my personality. I'm here to fight. That's ultimately my job."

Jones is arguably the greatest MMA champion of all time. In that, he is also one of the most talked-about sports personalities on the planet, irrespective of the friends (or lack thereof) he makes along the way.
Latest Headlines