If you've got an iPhone 5s, iPhone 6, or any other of Apple's bestselling smartphones, you'll no doubt want to keep it nice and shiny, but take care in just how you go about cleaning it. As one iPhone owner shows us, using the wrong substance on your iPhone 5s screen could end in tragedy.

Chinese site 163.com carried news last week of this ruined iPhone 5s, but we came across it by way of 9to5Mac's community forums. It turns out that this iPhone 5s owner tried to clean their screen with a rag and some rubbing alcohol. Bad idea.

There's no telling how much alcohol the iPhone owner used, but what's certain is that the solvent somehow got under the upper layer of the iPhone 5s screen. It looks like he used quite a bit, because rubbing alcohol typically evaporates pretty quickly, but this iPhone owner appears to have used enough that some was able to seep in through small openings in the iPhone's casing. It may have gotten in through the iPhone's home button, or perhaps through the device's edges.

Either way, it got in -- and it appears to have interacted badly with the inner components of the iPhone 5s. There's a thin coating inside the iPhone that is meant to protect the inner screen, but it turns out that solvents like rubbing alcohol are able to dissolve that coating pretty quickly.

The result, you see, is a screen that's not quite ruined, but that will definitely remind its owner of the folly of using rubbing alcohol for as long as they own the phone.

So just how should you go about cleaning your iPhone 5s if it gets dirty? Well, for one, realize that your iPhone has an oleophobic coating on its screen. That means that fingerprints and other kinds of grime should actually wipe off pretty easily. Grab a soft, lint-free cloth and give your iPhone a few swipes, and you'll probably see the offending substance disappear.

For tougher stuff, put a few drops of water onto a cloth, squeeze it out, and rub gently on the screen. Just about any sort of material should come off pretty easily.

Of course, if you're in the market for a new phone, you could just follow what this user did and use rubbing alcohol, because who cares, right? Then again, you might want to hold onto that iPhone 5s, because it might have a bit more life in it than you thought. 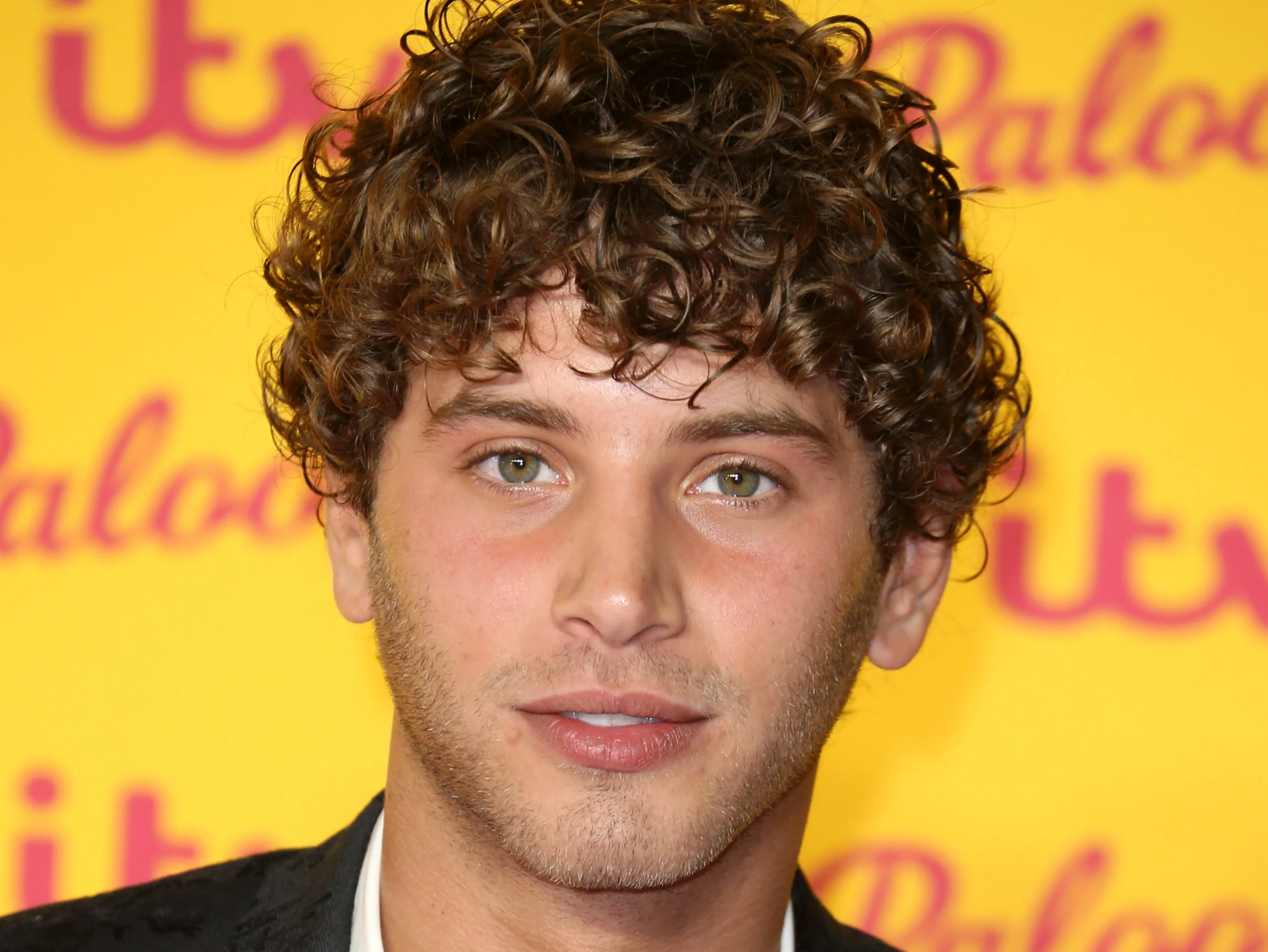