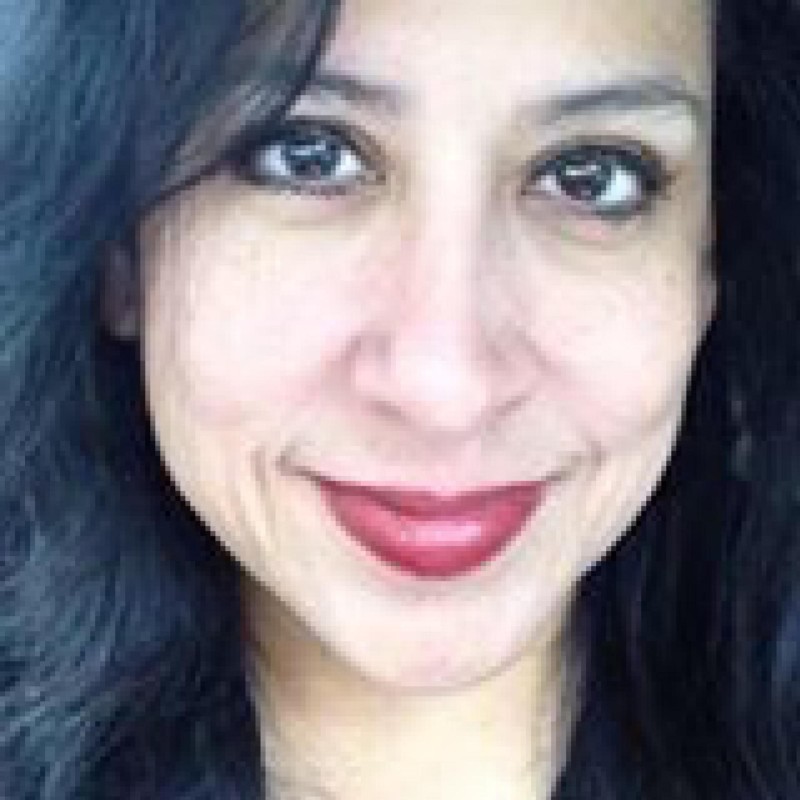 With only a few days left before Christmas, the stress of overspending, getting together with family, buying those perfect gifts, and then anticipating enormous credit card statements is enough to make anyone sick. Medical studies show more people die from heart attacks on Christmas Day than any other time of the year. According to the Centers for Disease Control, high blood pressure affects one in three Americans. Add on chronic stress, and experts say there's a reason that high blood pressure is called the silent killer.

"You can have it and have virtually no symptoms and not really know it, not recognize it," says David Brown, MD, a cardiologist at the Heart Hospital Baylor Plano. "It's a big deal."

Researchers found that more fatal heart attacks occur on Christmas Day than any other day of the year. The second-busiest day is December 26, and the third-busiest is January 1. The pattern has continued for so long that health care workers coined the term "Christmas Coronary."

Medical experts also believe colder weather could contribute to the increase in heart attacks, constricting the arteries, as reported by Time Warner News. Other possible factors include emotional and chronic stress and overindulgence. During the holidays, many people eat too much and drink more alcohol while neglecting their exercise routines or not exercising at all, which is not healthy for the heart. People tend to gain weight during the holiday season by eating high caloric meals and desserts and take in more salt, which can put additional stress on a weakened heart.

Another factor making heart attacks more fatal this time of year is that many people don't want to stop their holiday activities to seek medical treatment, although people's chances of surviving a heart attack greatly increase the faster medical care is received. Experts urge anyone who even suspects they might be having a heart attack or stroke to call 911 for an ambulance.

According to the American Heart Association, some symptoms of a heart attack include the following.

• chest discomfort • pain in the arms, back, neck, or jaw • shortness of breath • nausea • lightheadedness

Heart attack symptoms often differ between men and women as reported by the Inquisitr. People may or may not have any or all of these symptoms, so please follow your heart if you suspect that you or someone else may be having a heart attack so they get the help they need to have many more Christmases to celebrate.