The integration between the two popular services has been the top of many users' list for over a year, and while WordPress plugins, and more lately a hosted service promised some levels of integration, you can't beat native support.

To set up Disqus to import FriendFeed comments, users need to go into account/ services and enter their FriendFeed name and key. Following that, it's as simple as ticking a box in admin/ settings.

One of the core reasons I've flirted with rival commenting 2.0 service IntenseDebate was FriendFeed support; IntenseDebate offered it without the hassle, perfect for our funny pics blog Inquisitr.com/extra. With FriendFeed support in Disqus, I'm likely to switch back, although there's still one last request: native WordPress handling of comments :-) 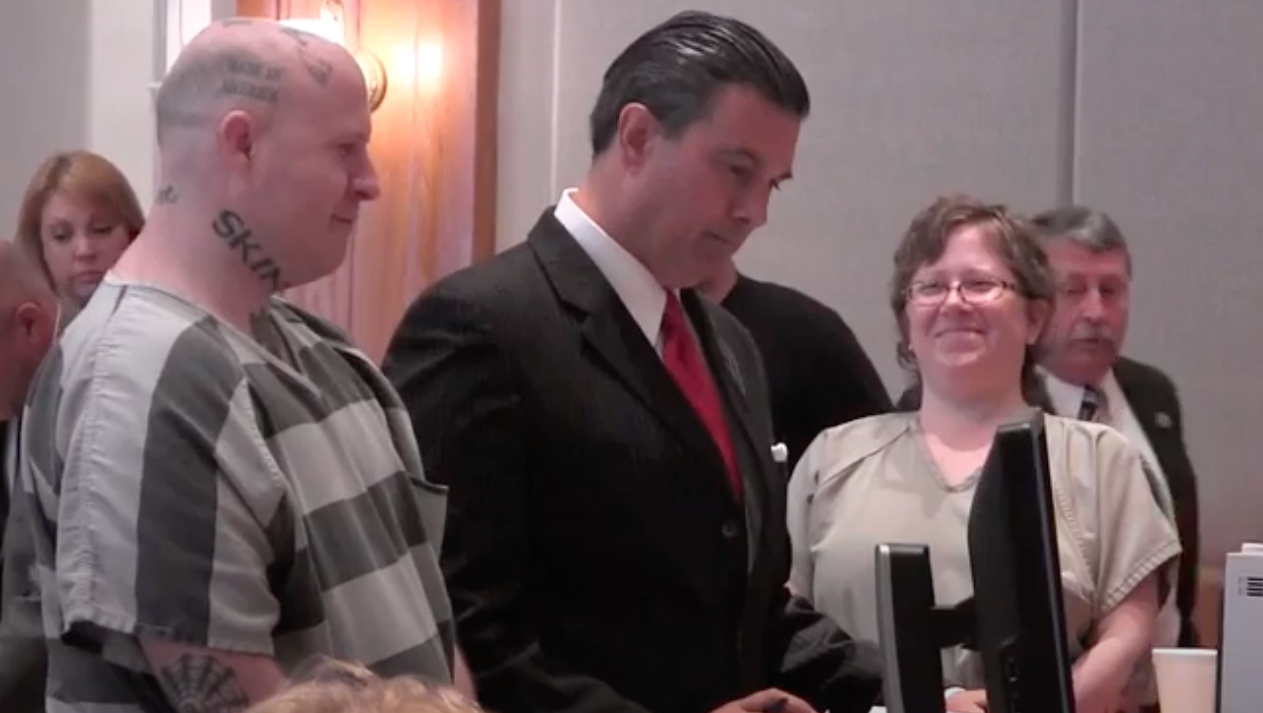