The Vatican has been working hard to bring more transparency to the institution, which includes financial information.Pope Francis was determined to clean up the Vatican's financial accounts so brought in a senior priest to sort through the mess. In the process, the Holy See's economic chief says they discovered hundreds of millions of euros not on the balance sheet.

According to The Catholic Church Herald's special report titled "The Days Of Ripping Off The Vatican Are Over," the Pope's economy czar, Australian cardinal George Pell, said "some hundreds of millions of euros were tucked away in particular sectional accounts".

"We have discovered that the (Vatican's financial) situation is much healthier than it seemed. Some hundreds of millions of euros were tucked away in particular sectional accounts and did not appear on the balance sheet."

Although bishops have enjoyed autonomy to handle their own finances throughout the years, it hasn't come without some complaints. Congregations, Councils and, especially, the Secretariat of State enjoyed and defended a healthy independence and appreciated that they were able to keep "problems in-house." This meant that outsiders did not have knowledge of the inner workings of the church or the financial state. However, this secrecy led to some major legal issues and banking issues for the Vatican back in the 1980s. The Vatican was having difficulties paying $406 million in compensation which was compounded when international laws against money laundering needed to be applied within the Vatican.

The authorities supervising the Vatican bank did not move swiftly enough in providing information needed to show money laundering laws were met; therefore, some tens of millions of euros were frozen by the Bank of Italy. This resulted in many European banks refusing to deal with the Vatican.

It was only this November, after years of dialogue and good work, that the $23 million (£18.3 million) were released back to the church. Though the money was frozen for decades and financial meltdown was barely avoided, The Herald points out that "the Vatican is not broke". It says that the financial issues discussed as of late seem to revolve around the pension fund, which they feel needs to be strengthened for the demands on it in 15 or 20 years. However, in its current state, the Holy See is paying its way entirely while keeping its substantial assets and investments. 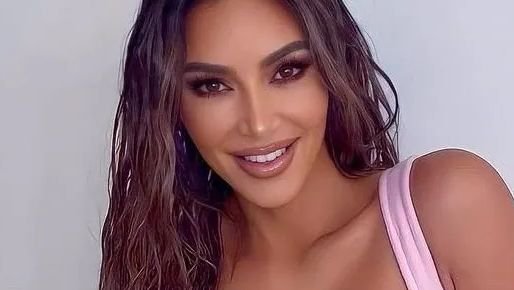