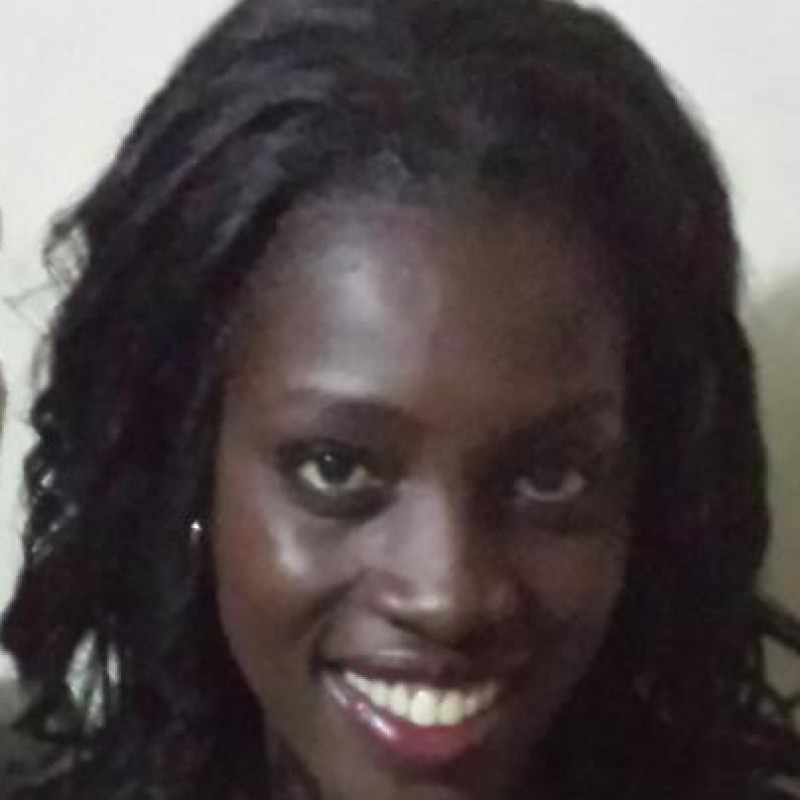 As of January 1 next year, using cell phones while driving will join the list of illegal acts in the city of San Antonio, Texas.

According to MySA, the ordinance was passed by the San Antonio City Council last Thursday, and will prohibit drivers from holding their cell phones while driving. The law will allow drivers to dial and receive calls provided that the calls are taken by a Bluetooth device or headphone.

But this is not the first law against cell phones implemented in the state of Texas. Currently, Texas State Law restricts persons under 18, new drivers, bus drivers, and anyone passing through a school zone from using cell phones.

The city of Austin has also hit out against the use of cell phones while driving, but has taken it a little further than the city of San Antonio. According to Statesman, along with the ban on cell phones, the use of navigation devices, digital music players, and other portable electronics while driving will also become illegal when Austin's new law goes into effect on January 1, 2015.

The law in Austin also applies to bicyclists, but will allow drivers and cyclists to use their devices whenever they have come to a complete stop.

But what about Texas' largest city Houston? KTRH Newsradio online reported that Houston's mayor attempted to ban texting while driving last year, but had to withdraw the measure due to a lack of support. President of Houston Police Officers' Union says a ban against texting while driving would affect the work of the police.

"Our officers cannot do their job in a police car without using the on-board computer, sometimes while they're driving, or using the police radio which is picking up a radio and using your hands on that," Hunt said.

Hunt also said laws against texting while driving are difficult to enforce.

"We're not going to go through the work of having the cell phone company pulling their data through a subpoena to see if the person was texting... it's just not going to happen," Hunt said.

MySA reported that when San Antonio's law against using cell phones while driving goes into effect on January 1 next year, there is likely to be a 30-day period in which warnings are issued. After that, breaking the law could cost drivers up to $200.