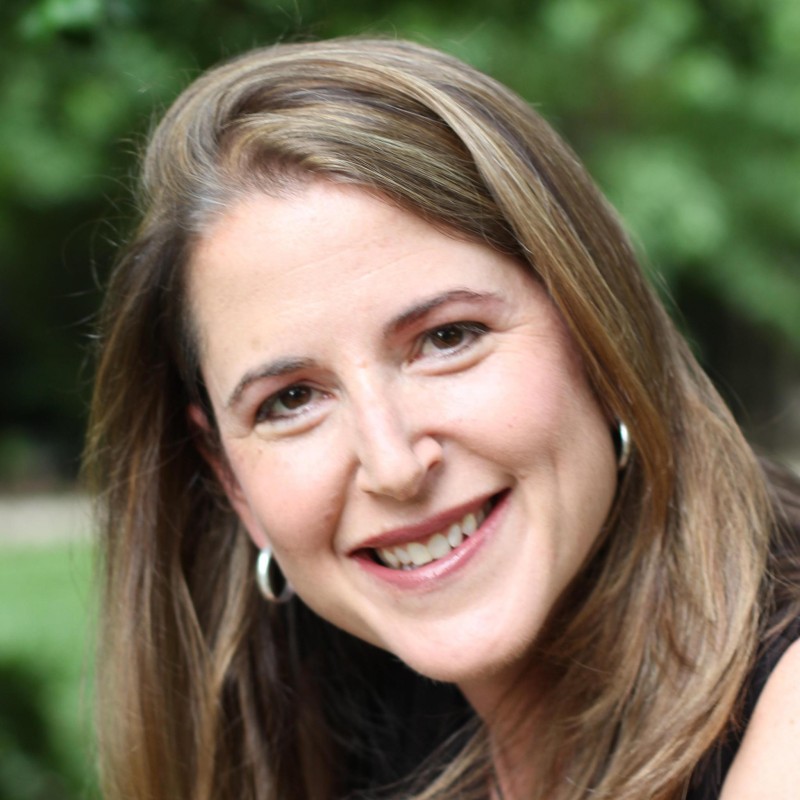 On Tuesday, Oregon, Alaska, and the District of Columbia all voted to legalize recreational marijuana, bolstering the prediction of experts such as Harvard professor emeritus Lester Grinspoon, MD, who has declared the end of the seventy-year American prohibition of marijuana "inevitable." But despite this growing acceptance -- medical marijuana is available in nearly half the states, with recreational use now legal in four states plus the District of Columbia -- research into the therapeutic effects of cannabis continues to be stifled by federal regulation. This frustrates patients suffering from many disorders anecdotally reported to respond well to cannabis treatment, including MS, migraines and PTSD, but perhaps no group has more hope invested in the potential therapeutic value of medical marijuana than the autism community.

A 2013 study published in the journal Research in Autism Spectrum Disorders reported that 53 percent of autistic children suffer from violent behaviors. Although antipsychotics like Risperdal are commonly prescribed to aggressive and self-injurious autistic children, many kids fail to improve, which is why parents have followed so closely the accounts of Marie Myung-OK Lee and Mieko Hester Perez, who have both spoken very publicly about how well medical marijuana controls the dangerous behaviors of their autistic sons. Other success stories are shared quietly, in private Facebook groups, by moms who aren't interested in the media spotlight but who want to help other families struggling to manage these behaviors in their own children. One mother reported that marijuana given for medicinal uses helped immensely.

"Immediately after we gave him his first dose, his mood improved, and his aggressions dropped to once every week or ten days from multiple aggressions daily…Marijuana is definitely a miracle cure for us when it comes to autism and aggression."

Which is too bad because, although Grinspoon believes that cannabis "will be the medicine used for these kids in the future," even those parents who have access to legal medical marijuana have many questions about how to maximize the therapeutic benefits. Karen Echols, whose autistic son Alex became the face of the debate after the family reported dramatic improvements to his severe self-injury with cannabis, told me they were unable to get consistent, stable results from marijuana and ultimately had to send Alex across the country for a six month hospitalization. Echols attributes the variable response to a lack of information. "The problem in Oregon at the time was that there were no dispensaries. You were given your card and left to your own devices. We had just the raw plant, and then we had to figure out how to make it into an actual medicine. In some other states, you can go into a dispensary and get advice about strains and preparations and dosing. But it was complete guesswork on our part." Echols hopes to try cannabis again with Alex in the future, calling it "the best success we ever had."

So medical marijuana remains trapped in a vicious cycle. Federal restrictions will never be lifted without randomized, placebo-controlled trials supporting its efficacy but those studies can't be done until the federal restrictions are lifted. The need for these studies remains the least controversial element of the entire issue. Even doctors cautious about administering marijuana to children acknowledge that more information is needed. John Williams, MD, a child psychiatrist and President-elect of the Academy of Cognitive Therapy, has treated enough adolescents whose recreational marijuana use triggered psychotic episodes to wonder if THC may, in certain subpopulations, be "neurotoxic," a theory that has been espoused by segments of the medical community for the past decade. Nevertheless, he says, "What I'd like to see are peer reviewed, randomized-controlled trials that examine whether marijuana has clinical benefit for certain conditions. Let's get the data published in reputable journals, not on the internet. I wouldn't be opposed to doing these investigations as long as they were done in a scientifically appropriate way."

But the Obama administration remains opposed, refusing to lift federal obstructions despite appeals from parents, doctors, and 30 members of the U.S. House of Representatives, who wrote letters to Health and Human Services Secretary Sylvia Burwell asking her to do so. Meanwhile, thousands of families hopeful that marijuana might help their autistic children the way it helps those of Lee, Perez and others wait for answers.