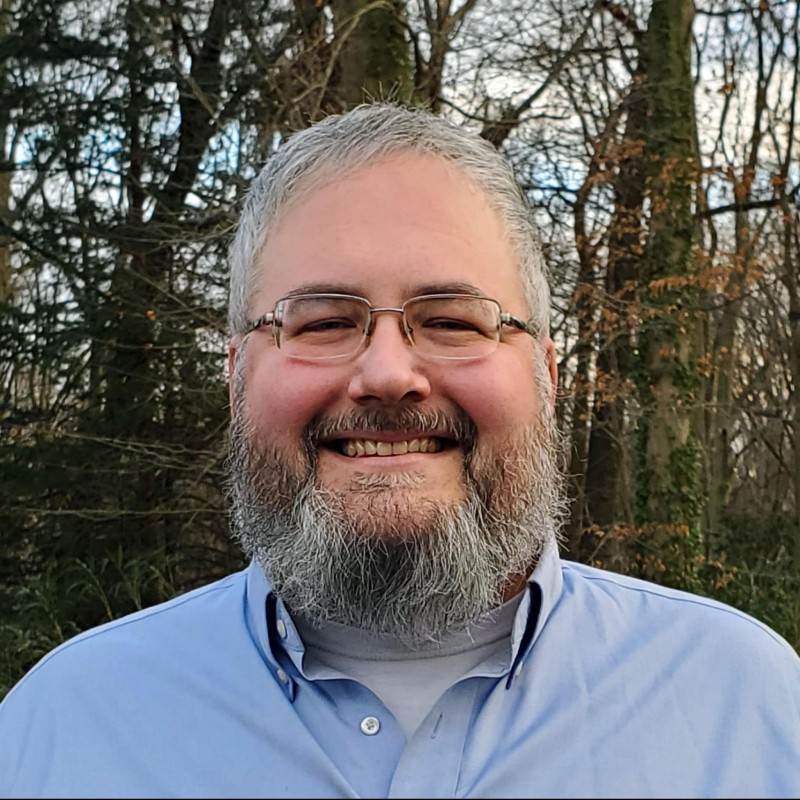 The UN's Intergovernmental Panel on Climate Change issued a bleak report on Sunday, describing a myriad of global warming threats in the starkest of terms.

The global warming report painted what could be described as an apocalyptic vision of the coming years if more isn't done to reduce greenhouse gas emissions: cities flooded and once-populated islands swallowed by the rising ocean, plant and animal species wiped out in mass extinctions, more refugees fleeing from extreme weather, and an increasing inability to feed the global population.

The report urged nations to become more serious in their efforts to stem the tide of global warming, in order to avoid the possibility of causing irreparable harm to the planet.

"Continued emission of greenhouse gases will cause further warming and long-lasting changes in all components of the climate system, increasing the likelihood of severe, pervasive and irreversible impacts for people and ecosystems."

Meanwhile, the Obama administration recently released documents that provide details on how nearly 40 federal agencies are vulnerable to global warming. This includes the Department of Agriculture, which could face "a 100 percent increase in the number of acres burned [by wildfires] annually by 2050." The agency's costs incurred from its firefighting efforts already consume 40 percent of its budget.

In addition, the Department of Health and Human Services named climate change as "one of the top public health challenges of our time." The department pointed to the health risks posed by extreme heat, as well as global warming causing the proliferation of diseases and the rise of allergens such as pollen produced by plants, and the subsequent rise in incidents of allergies and asthma attacks.

The Inquisitr also reported on an on-air skirmish between CNN correspondent Brian Stelter and Weather Channel co-founder John Coleman, in which Coleman claimed that "climate change is baloney."

Coleman went on to say that he helped create the Weather Channel to "give people their weather, tell them what the weather is now and what it's going to be. And that channel has become totally distorted."

What do you think about the UN panels global warming report that was issued today? What are your beliefs about climate change?