Ancient Images Of Jesus Christ Without Beard Discovered In Spain 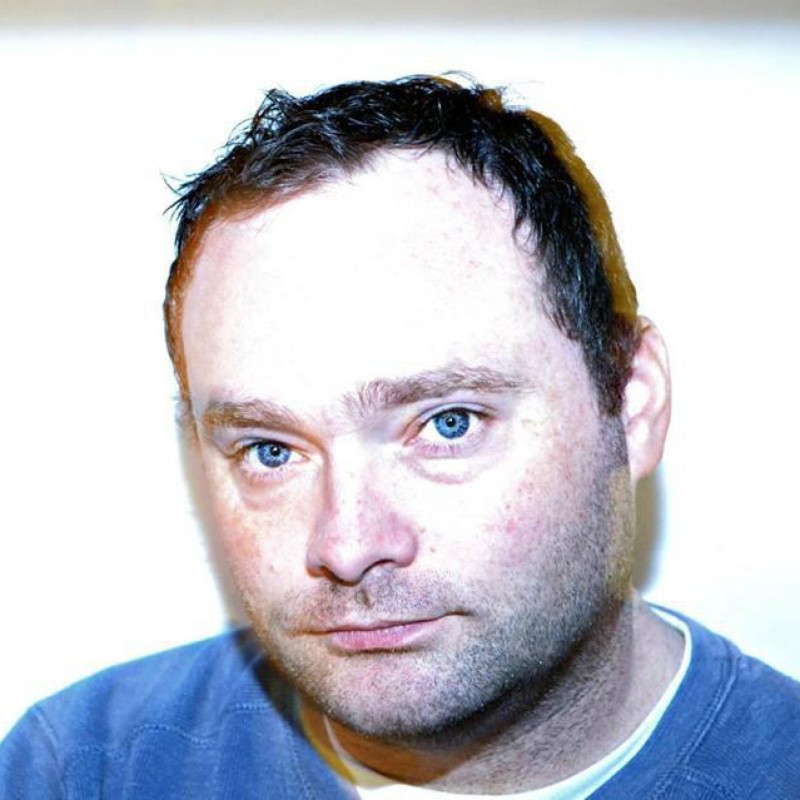 Spanish archaeologists unearthed a shocking find at the Forum MMX excavation project recently. Images of Jesus Christ with short hair and without a beard engraved on an 8.6 inch green glass plate used to hold bread for the Holy Eucharist date back to the 4th Century A.D., and resemble similar plates, or patens, found in the Roman catacombs, according to Breitbart.

The Bible teaches that Jesus Christ, God's son who was born of a virgin named Mary, traveled the earth teaching and sharing the good news of God's grace that ultimately provides for life eternal after one's earthly death. Jesus also forecast his own earthly death and biblically-promised Resurrection. Numerous accounts in the Bible document Jesus' public torture and murder, and the occurrence of which he foretold: three days following his death and burial in a tomb, His coming back to life and 40 more days on earth before ascending into Heaven to sit at the right hand of God.

The typical depiction of Jesus today is of a man with a full beard and longer, flowing hair. But the paten found at a religious building in the ancient town of Castulo, Spain, shows Jesus as a clean-shaven man dressed in a philosopher's toga and surrounded by a halo. He is also flanked by two other people whom researchers say are Peter and Paul, two of Jesus' 12 Disciples. The three men are standing between two palm trees.

While the discovery's discrepancy with current images of Christ is fascinating, what some are particularly interested in is when Christianity arrived in Spain. The paten, which is in good condition, presents new information.

Marcelo Castro, the project's head archaeologist, told The Huffington Post, "We were wary about presenting the paten as a 4th century piece in case it clashed with previous studies into the chronology of Christianity in Spain." He also said "We know it dates back to the 4th century, in part because popes in the following centuries ordered all patens to be made out of silver."

The Bible teaches that by professing to God, through prayer, one's sinful ways, and believing and accepting the Bible's promise that Jesus Christ is the one and only way to receive God's grace of eternal life, that person will invite Jesus to live in their heart and be saved.

While church services and church-sanctioned events are where this story is most often shared, The Inquisitr recently reported on an Indiana Police officer passing out religious literature and questioning a woman he'd pulled over as to whether she had accepted Jesus as her Lord and Savior.