Obamacare Mastermind Wants You To Die At Age 75

Obamacare architect Dr. Ezekiel Emanuel wants to check out at age 75 and by implication wants you to follow his lead.

Currently on the faculty of the University of Pennsylvania, the doctor with a death wish is the brother of former Barack Obama chief of staff Rahm Emanuel, now serving as the mayor of the crime-ridden city of Chicago. His other brother supposedly formed the basis for the Ari Gold character in Entourage.

Perhaps surprising or unsurprising for a medical doctor, Emanuel seems to have a defeatist, fatalistic approach to aging. Health and quality of life, especially in the later years, however, is based on a whole host of factors and variables. Millions of individuals are now staying vigorous and active well beyond the date of their traditional retirement from full-time employment.

Critics of Emanuel's essay claim that its publication is form of propaganda to justify denying expensive or not-so-expensive end-of-life care and indeed is an attempt at redefining what end of life means even as American citizens live longer and healthier.

Moreover, Emanuel's often contentious appearances on cable news programs display anything but a nurturing bedside manner. After the "if you like your plan/doctor, you can keep your plan/doctor" broken promise, for example, Emanuel -- who helped write Obamacare (a.k.a. the Affordable Care Act) -- went on TV last year to argue that President Obama never said consumers would have unlimited choice under Obamacare and also chimed in that patients can keep their doctor as long as they pay extra for it.

Obamacare foes have insisted all along that the law will allow bureaucrats (as if insurance companies haven't been bad enough) to decide what treatment you or your friends and loved ones will or won't receive, particularly as you age.

In countries like the U.K. which implemented socialized medicine or universal healthcare (i.e., a completely government-run or single payer medical delivery system), rationing of treatment and long-waiting lists for even routine visits have become the norm.

In an article in The Atlantic about his hope to die at 75 -- which you can read in its entirety and draw your own conclusions from -- Emanuel, 57, writes the following.

"But here is a simple truth that many of us seem to resist: living too long is also a loss. It renders many of us, if not disabled, then faltering and declining, a state that may not be worse than death but is nonetheless deprived. It robs us of our creativity and ability to contribute to work, society, the world. It transforms how people experience us, relate to us, and, most important, remember us. We are no longer remembered as vibrant and engaged but as feeble, ineffectual, even pathetic."

"Americans seem to be obsessed with exercising, doing mental puzzles, consuming various juice and protein concoctions, sticking to strict diets, and popping vitamins and supplements, all in a valiant effort to cheat death and prolong life as long as possible. This has become so pervasive that it now defines a cultural type: what I call the American immortal. I reject this aspiration. I think this manic desperation to endlessly extend life is misguided and potentially destructive. For many reasons, 75 is a pretty good age to aim to stop."

"If young Zeke wants to stop living at 75, that's fine with me. But the arguments he lays out are not really meant to be just about himself.... This, of course, is the quintessential mind of modern liberalism: those not fit to rule and to contribute in the manner deemed essential by the liberal elites, of which Dr. Emanuel is a part, should pack it in. This is the slippery slope to the eugenics of Nazi ideology, whose practitioners readily killed the infirm, the handicapped, and those considered ill-suited to be part of the human race, like Jews, Gypsies, gay people and others. I know Dr. Emanuel makes it quite clear that he is a strong opponent of both assisted suicide and euthanasia. He does not seem to realize, however, that his own arguments give much meat to those who in fact do favor such a course."

"Emanuel is free to think what he wants, of course. But the article is important because it expresses the value system upon which Obamacare and other health-care public policies will be predicated if the Ezekiel Emanuels get their way. In other words, it won't be so much about choosing not to receive expensive care after 75, but being unable to get it even if that is what you want."

Emanuel's article isn't really about himself. It is actually a none-too-subtle attempt to make us feel guilty for burdening our families, and society in general, by clinging to life past what he considers the optimum age to die. In other words, it is you whom he hopes will go gentle into that good night after three-quarters of a century... Like most policy experts who support rationing, Dr. Emanuel is a man of independent means. If, at age 75, he is diagnosed with some serious disease whose treatment isn't paid for by his government coverage, he can simply write a check. Most of America's seniors are not quite so affluent. They are predominantly retired working people whose earnings were skimmed every payday in order to keep Medicare solvent. This is why the public overwhelmingly rejects rationing. They have spent a lifetime paying into the mythical Medicare Trust fund, and they expect coverage when they need it... The people who run the [the British National Health Service] like Dr. Emanuel and the other architects of Obamacare, are always ready to sacrifice seniors to the cause. And, regardless of the rhetoric, that's where Obamacare is going..."

... The ACA's conservative critics have long knocked Obamacare as a first step toward medical rationing. Read Emanuel's diatribe against living too long, and suddenly Sarah Palin's attack on Obamacare's 'death panels' does not seem so far-fetched... Age is no absolute barometer. We all know those who at 75 are far more vigorous than others who are couch potatoes at 40. If Emanuel's point is that living beyond 75 is unwise given the odds that society will reap less achievement per resources invested, then that frightening anti-humanist argument can be extended to almost any category... Many might suggest that a naive and clueless Emanuel in his early fifties did the nation a lot of damage by dreaming up a lousy, big-government health-care scheme. Under Obamacare, millions lost their doctors and existing health care. They have paid more for deductibles and premiums, as the nation increased its debt to only marginally cover more of the uninsured." 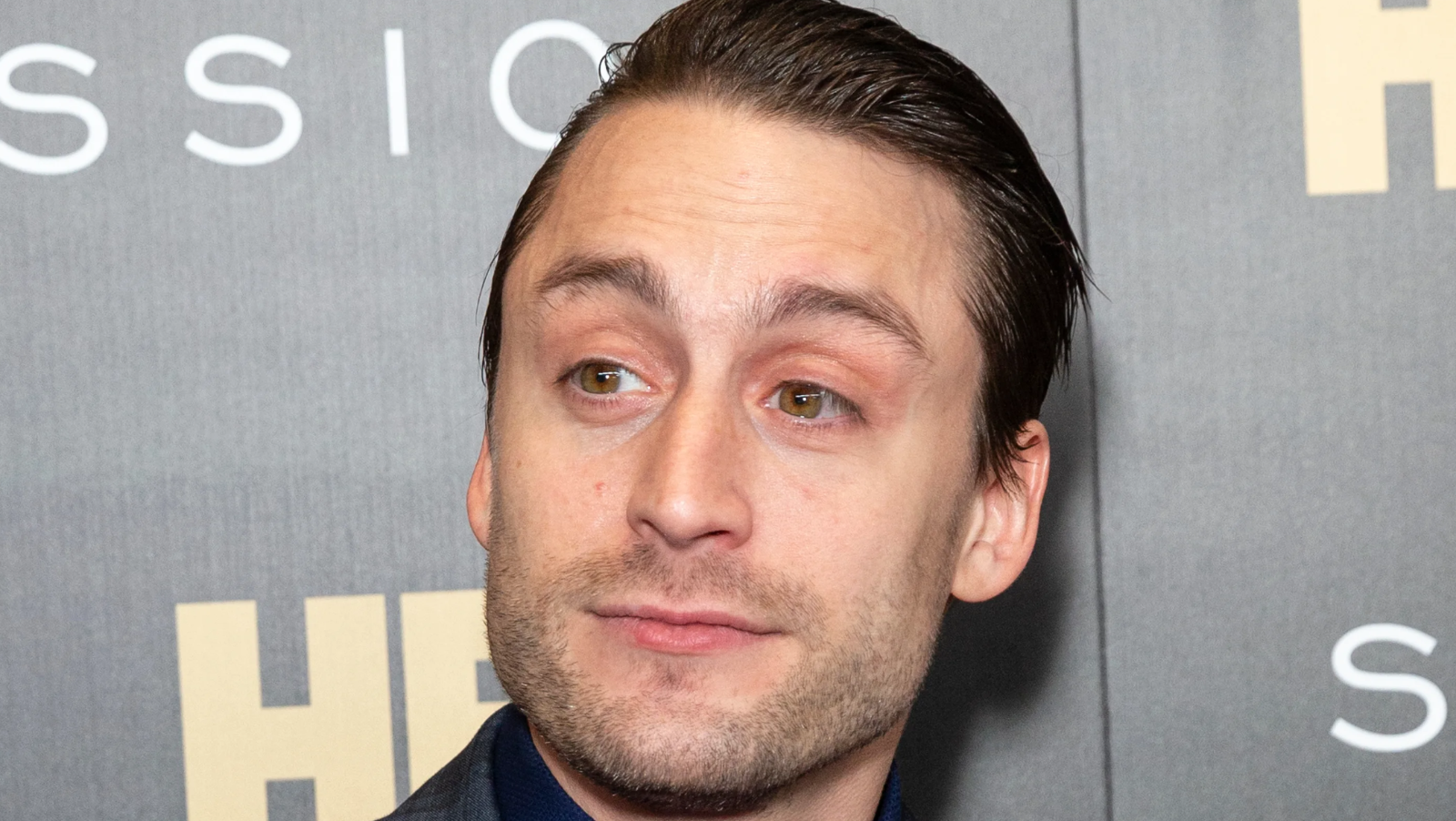