The incident near Canada created some tense moments as two "Bear" bombers came within about 30 miles of Canada's coastline in the Beaufort Sea, CTV reported. The bombers were detected in the early morning hours on Thursday by NORAD, and two Canadian CF-18s were scrambled to intercept them.

The Russian bombers turned back when they saw the Canadian planes, reports indicated.

The close call came after a separate incident in which six Russian aircraft, including MIGs and refueling tanks, came within about 40 miles of the Alaskan coast. The United States scrambled two F-22 fighter jets to chase away the Russian convey, which Moscow claimed was part of a military exercise.

The Kremlin denied entering Canadian or American airspace in either incident.

Both incidents take place after Russian President Vladimir Putin ramped up threats and rhetoric regarding Europe. After invading Ukraine to support pro-Russia rebels, Putin reportedly threatened to drop a nuclear bomb on Ukraine a few weeks ago if the fight continued.

This week, Vladimir Putin made more threats, this time setting his sights beyond Ukraine. The German newspaper Sueddeutsche Zeitung reported that Putin had a private meeting with Ukrainian President Petro Poroshenko and European Commission President Jose Manuel Barroso, during which he flexed his nation's military muscle.

"If I wanted, in two days I could have Russian troops not only in Kiev, but also in Riga, Vilnius, Tallinn, Warsaw and Bucharest," Putin reportedly said.

The Russian bombers incursion toward Canadian and American borders also comes after America led the charge on sanctions against Russia. American President Barack Obama has called out Russia's actions in Ukraine, and has led a number of sanctions meant to squeeze the nation out financially. 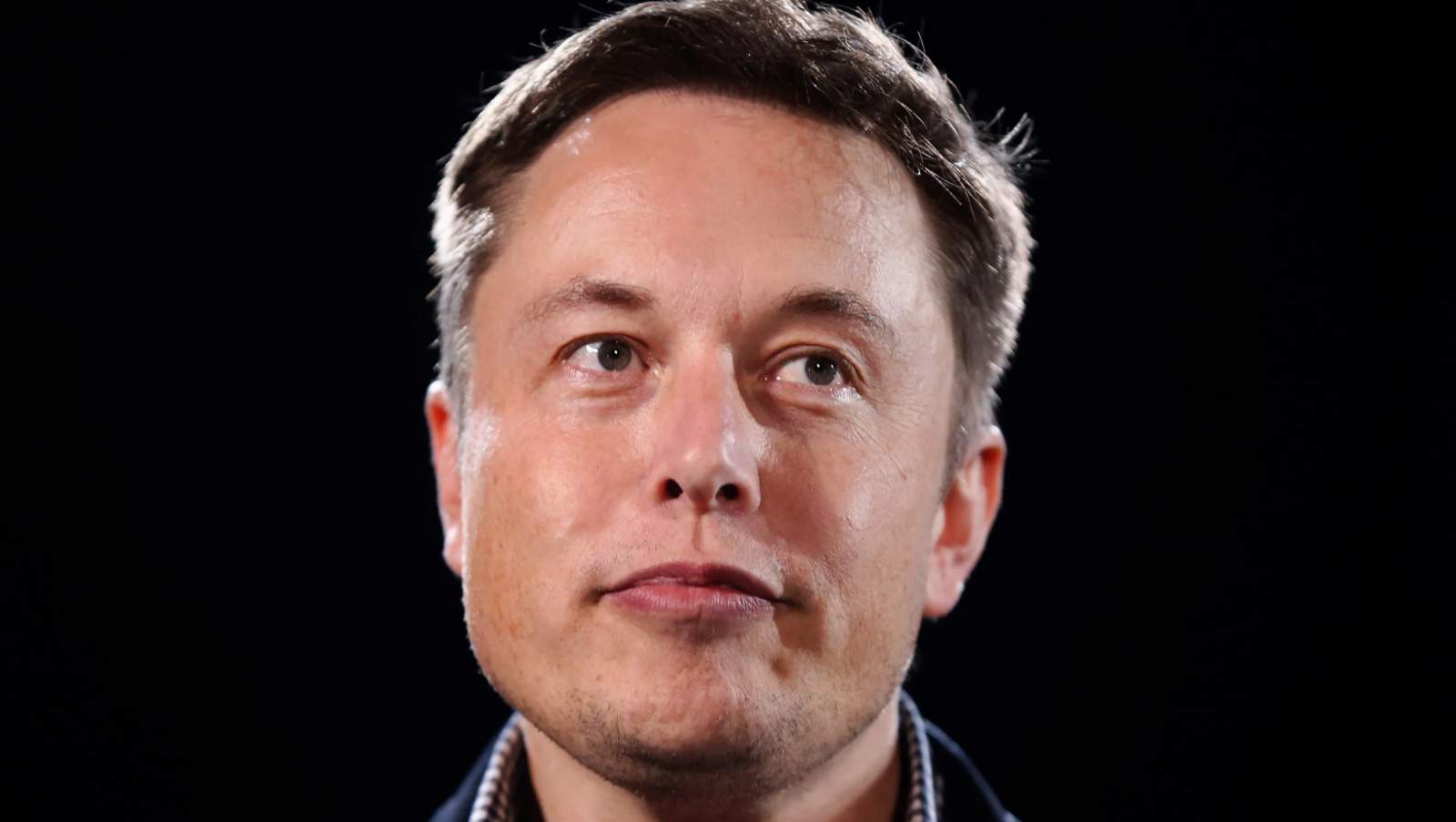