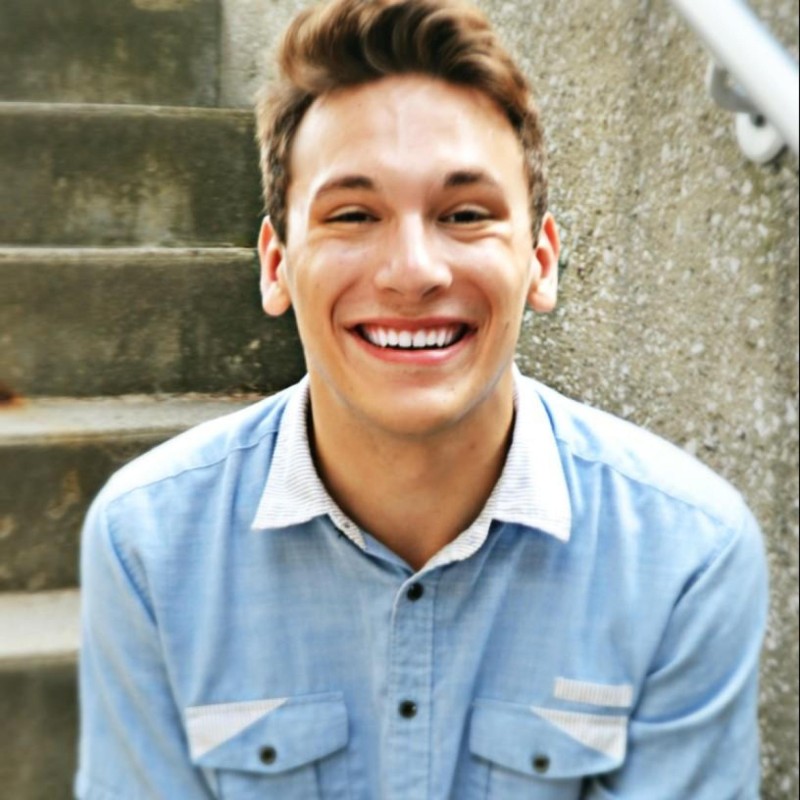 The miracle of weight loss is one that everyone has heard of, and that the majority strives toward. Shedding a pound here or there, dropping a jean size, and being complimented on skinniness are all considered huge health victories in today's society. But recent research suggests that our perception that weight loss and a healthy life are equivalent may be very wrong indeed.

According to Fox News, a UK study recently discovered that weight loss and mood enhancement are not correlated. The study, which tracked a number of overweight adults, actually linked significant weight loss with depression. Jane Wardle, who lead the research, said of the results:

"We know that weight loss is so hard to achieve or maintain, so we wondered whether part of the explanation might be that the psychological effects aren't entirely positive... Our study isn't definitive because we were comparing people in the general population who had lost weight with people who hadn't – it wasn't a randomized trial."

Another psychological argument to the weight loss craze is the well-known fact that disordered eating patterns often emerge as a result of obsessive weight loss. What you may not know is that more and more eating disorders develop every day.

Orthorexia, which is becoming more and more common, is an eating disorder focused not solely on weight loss. According to San Jose Mercury News, orthorexia manifests itself as a "pathological obsession with eating 'pure' foods." In the case of Johnny Righini, the disorder was, at first, what he considered a healthy alternative to his previous struggles with anorexia and bulimia. While orthorexia may at first seem like a simple diet to remain healthy and lose some weight, the disorder eventually can lead to panic attacks and an unhealthy social life.

Despite evidence to the contrary, research still exists that losing weight may, in fact, be the healthier option. Obesity Action Coalition reports that weight loss improves cholesterol levels, decreases risk of diabetes, and reduces inflammations that lead to strokes and heart attacks, among other benefits.

While evidence exists to support both the pros and cons of weight loss, it may largely be up to the individual, as no one study can cover all people. What do you think? If you've experienced health benefits or risks as a result of your weight loss, let us know.