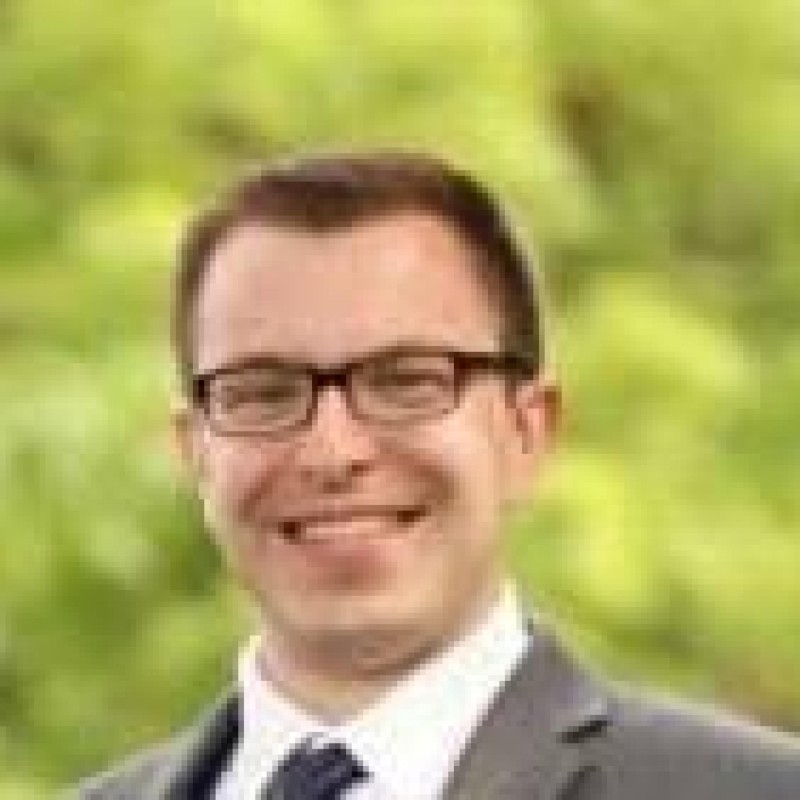 German government officials are demanding answers amid new allegations of spying by the United States that came to light Friday, when a German intelligence officer was arrested on charges of selling secrets.

The man, a 31-year-old employee of the BND intelligence agency, apparently "has admitted passing to an American contact details about a special German parliamentary committee set up to investigate the spying revelations made by former U.S. intelligence contractor Edward Snowden," according to a Reuters report citing German lawmakers with knowledge of the case.

The German Federal Prosecutor's office issued a brief statement about the arrest, but no further details were officially forthcoming.

The scandal comes about a year after documents released to the public by Snowden revealed that the U.S. had spied on allies, even up to the level of Germany's chancellor, Angela Merkel.

According to the New York Daily News, which relied on German news reporting, the man was discovered while attempting to contact Russian intelligence. He was initially thought to be a Russian spy, but then confessed to working for the U.S.

The Daily News offered some additional details about the alleged spying:

"The alleged spy has apparently been a double agent since 2012. In those two years, the mystery man passed along 218 secret documents in exchange for approximately $50,000, German papers said. The exchanges were made in Austria."

"This is a very serious development," said a spokesman for Merkel, according to the WSJ. "The government will now await the conclusions of the federal prosecutor and federal criminal police's investigation."

That, in turn, helped explain a slight shift in tone:

"The demands for a statement from the United States were nevertheless couched in cautious terms, suggesting that the scandal, which exploded on Friday when Germany's federal prosecutor reported the arrest of the 31-year-old employee of the Federal Intelligence Service, might not be as bad as initially feared. The chairman of a parliamentary inquiry into American intelligence activities told German radio that it seemed there was no breach of security surrounding his committee's work, as some news reports had suggested.'

The Times points to German newsmagazine, Der Spiegel, in describing the awkwardness that resulted:

"It was as it has so often been recently when official America meets official Germany. The facade was perfect, but behind it there was little accord."

The Inquisitr also reported earlier that, while in Berlin, Clinton called Merkel "the greatest leader in Europe" and held her as an example of how female leadership could benefit the U.S.

Merkel, for her part, has not made any public comments explicitly addressing the latest spying scandal in Germany, but given her anger at the previous N.S.A. revelations, she is likely feeling a bit less charitable.