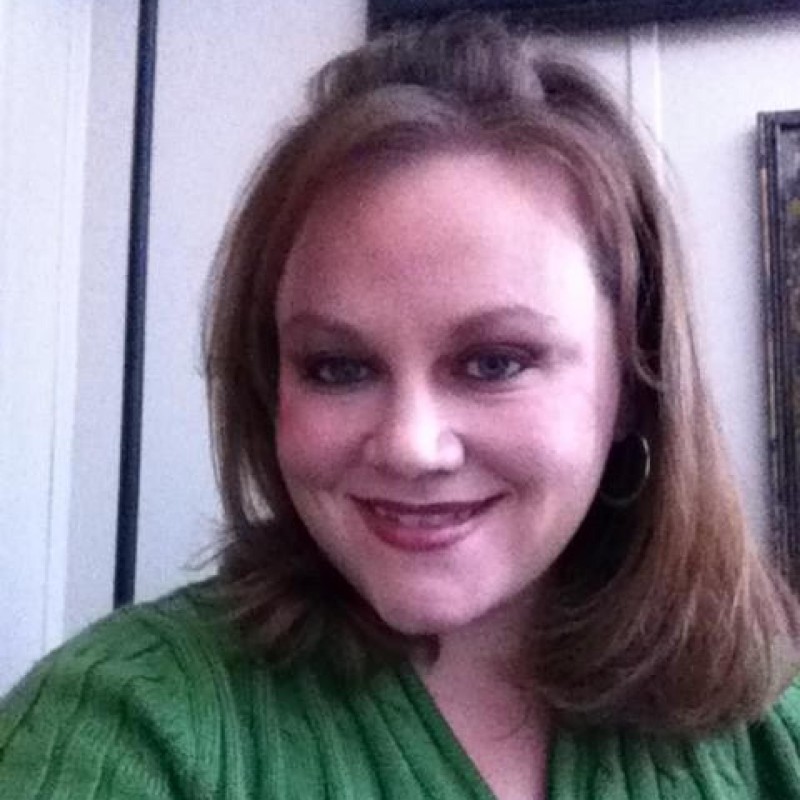 Could a cure for diabetes be on the horizon? Scientists believe they have discovered a way to help diabetes patients convert human gut cells to insulin-producing cells, triggering insulin production in the pancreas by turning off a single gene tied to metabolic regulation. This discovery could change the landscape for those suffering from diabetes who must inject insulin daily to keep their diabetes under control.

Scientists used a microscopic model of the human intestine made from stem cells to disable the FOXO1 gene, the gene that controls the metabolism. The cells in the pancreas began to produce insulin once the gene was disabled. This method can possibly benefit diabetes patients because it provides a way for the body to replace its own insulin rather than relying on a synthetic drug.

"We provided a proof of principle that we can do this in human tissues and are also very excited that there is a single identifiable target to trigger this process," said diabetes researcher Domenico Accili, lead author of the study. "This is what the pharmaceutical industry is interested in -- make a chemical and do what we did in test tubes to administer to persons with diabetes and teach their gut cells to become beta cells."

Accili, professor of medicine at Columbia University's Diabetes Research Center in New York, is optimistic about the diabetes breakthrough. Published in the journal Nature Communications, this diabetes research began two years ago in which the method was successfully tested in mice with diabetes.

The cells began to release insulin within seven days when they were tested with human stem cells. Accili added that one major advantage to conducting diabetes research with gut cells is that they are partly protected by the immune system and less likely to be adversely affected.

Accili says that the next step in the process is to develop a drug to test in humans, which could lead to possible clinical trials in Type 2 diabetes patients within two years. Accili says that collaborations with diabetes drug makers are in the works, though he would not name the companies.

"The work is a laser-like focus on turning this into a treatment," Accili said. "We follow 3,000 patients with Type 1 at the Berrie Center alone. That's our main goal."

Diabetes affects over 29 million Americans. The affliction results when the body either does not make insulin or doesn't use it properly. Insulin is a hormone released by the pancreas that controls blood sugar. Diabetes is the seventh leading cause of death in the United States.