Albert Einstein Wrong: Speed of Light Calculation May Be Incorrect 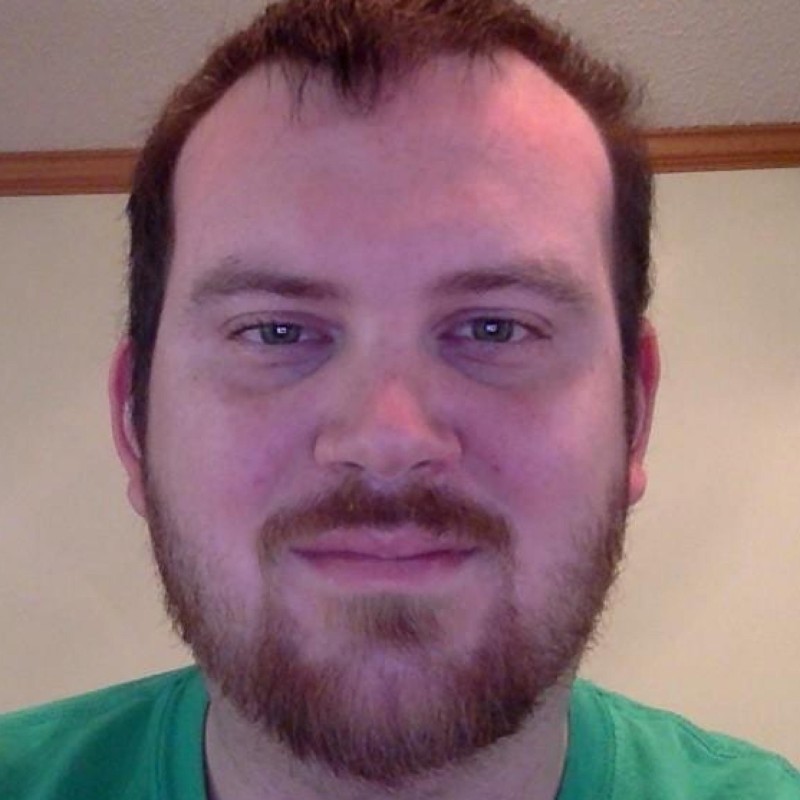 It turns out that Albert Einstein, the brilliant theoretical physicist (because is there any other kind?) who helped the Americans develop the technology behind nuclear weapons, wasn't always correct.

In fact, one of Albert Einstein's hallmark findings, that the speed of light travels at a constant 186,282 miles per second in a vacuum, is under intense scrutiny by University of Maryland physicist Dr. James Franson.

Dr. Franson believes that the speed of light is slower than Einstein (and many others) originally thought. How much slower is up for debate at this point, but any recalculation would be historic.

Albert Einstein originally calculated the speed of light way back in 1905. Thus, any change to the true speed would undo over 100 years of scientific thinking and impact how we think about space. The real world implication of this finding would mean that the Earth's distance to other planets, the sun, and other universes would need to be recalculated.

Dr. Franson began to question Albert Einstein's age old calculation when he was studying supernova SN 1987A. A supernova is a violent death of a star and this particular one occurred in 1987, hence the name. Dr. Franson observed light particles emanating from the dead star. These particles, taking into account the 186,262 miles per second speed, were supposed to arrive in three hours. However, they arrived 4.7 hours late.

This process let off a series of neutrinos into space. The neutrinos should have departed the dying star three hours before a burst of optical light appeared. Then the neutrinos and the particles would have traveled in sync at the speed of light. But shockingly the light arrived after the neutrinos, hence the 4.7 hour figure.

The delay may have been caused be vacuum polarization, a process described by the University of California, San Diego as a reduction in the charge on a particular particle. The reduction is dependent on distance and energy scale. Furthermore, photons become positrons and for a brief time, electrons. Then they recombine.

According to the Daily Mail, during the brief time the two are split, a gravitational potential exists between the particles. The delay thus takes place over a long distance, some 168,000 light years.

This complex quantum mechanics process may explain the delay the light experienced as opposed to the neutrinos. Still, Dr. Franson's research hasn't been proven or disproven yet, so for the time being let's give good old Albert the benefit of the doubt.

But Franson has submitted his findings to the New Journal of Physics and peer review will determine whether or not he's correct.

If Albert Einstein were alive today would he dispute these findings?

In other Albert Einstein news, correspondences between the late physicist and a student admirer were put up for auction in Los Angeles earlier this month. Herbert Salzer, a 23-year-old graduate student correctly pointed out that one of Einstein's equations was incorrect.

Overall, it's been a bad month for Einstein's sterling reputation. One can only wonder which of Albert's minimal mistakes will be highlighted in the coming months.