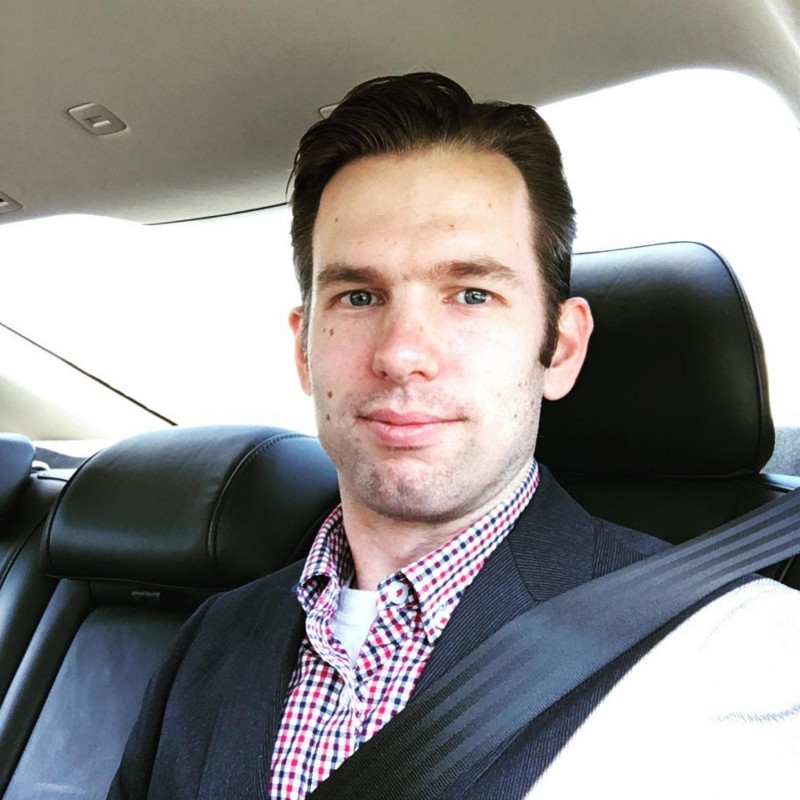 Lupita Nyong'o is already having a great year. Not only did she take home the Oscar for her performance in 12 Years a Slave, but she also managed to grab a part in the highly-anticipated Star Wars: Episode VII. Adding to that, she'll now be slipping into the role of producer for an adaptation of Nigerian author Chimamanda Ngozi Adichie's novel Americanah.

Not only will Nyong'o be producing with Brad Pitt's Plan B production company, but she will also play one of the lead roles as well.

The Los Angeles Times reports that the story of Americanah is "part love story and part social critique." It tells the story of two Nigerians, Ifemelu and Obinze, whose romantic relationship "spans continents, visas, phone cards and breakups." In 2013, it won the National Book Critics Circle Award for fiction and was a mainstay on many top-10 lists.

In statement regarding her involvement in the adaptation, Nyong'o said:

"It is such an honor to have the opportunity to bring Ms. Adichie's brilliant book to the screen. Page after page I was struck by Ifemelu and Obinze's stories, whose experiences as African immigrants are so specific and also so imminently relatable. It is a thrilling challenge to tell a truly international story so full of love, humor and heart."

Lupita Nyong'o, 31, was born in Mexico City to Kenyan parents but raised in Nairobi, the capital city of Kenya. MSN Movie News reports that Nyong'o studied at the Yale School of Drama, and prior to her feature film debut in 12 Years a Slave, she served as director, producer, and editor for the award-winning feature-length documentary In My Genes which covered the treatment of Kenya's albino population.

Nyong'o has also developed quite a reputation off the silver screen as well. The LA Times article reports that in April, Nyong'o made the cover of People when the magazine picked her as the most beautiful person. Lupita Nyong'o has also gained recognition in the fashion world for her style choices while walking the red carpet.

MSN Movie News reports that Chimamanda Ngozi Adichie is also the author of Purple Hibiscus and Half of a Yellow Sun, which currently has its own movie adaptation playing in select U.S. theaters. Adichie also won the MacArthur Fellowship.

In addition to Nyong'o's role in the new Star Wars movie, MSN Movie News also says that she'll be lending her voice talents to Jon Favreau's version of The Jungle Book. Scarlett Johansson and Idris Elba are also attached to lend their voices.

For the adaptation of Americanah, D2 Productions and Potboiler Productions will also be working on the film. No release date has been given for Nyong'o's latest project.