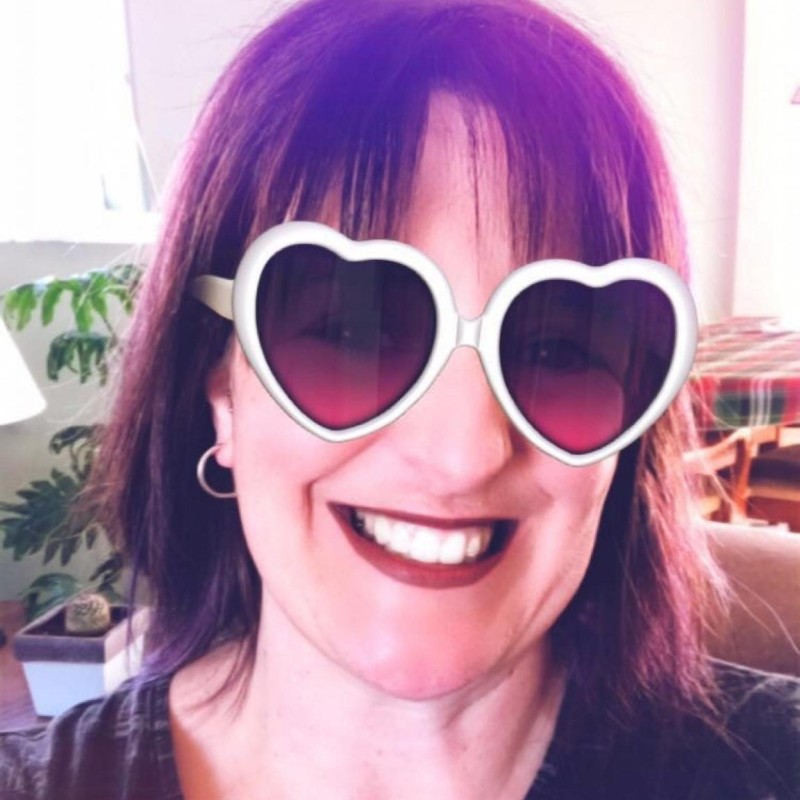 Seeing Presa Canario in the headlines is usually not a good thing. News from the UK this week reinforces that pattern. Yesterday, The Mirror reported that two women in Liverpool, England were sentenced to 12 months of jail time each in response to an incident last year when their Presa Canario mix breed dog brutally attacked their elderly neighbor, who died of his injuries. The women both pleaded guilty under the UK's Dangerous Dog Act. Enacted in 1991, this amendment makes it an offense to be the owner of a dog which is out of control in a place where it is not allowed to be. Under this act, there are four dog breeds which are banned but the Presa Canario is not one of them.

Presa Canario (also known as Perro de Presa Canario or "Canary Dogs") originated in Spain's Canary Island. Originally bred to protect livestock from wild predators, they are a guardian breed known for their strength and dominance. Typically weighing over 100 pounds, they have a reputation as a powerful and aggressive breed.

The breed gained world wide notoriety in 2001 when 33 year old Diane Whipple was attacked and killed by two of the gigantic dogs in the hallway of her San Francisco apartment building. In this case, second degree murder charges were filed against one of the owners of the dogs. In 2006, 30 year old Shawna Willey was killed by her own Presa Canario dog after it attacked her while she was bathing it in her backyard. In 2012, 23 year old college student Rebecca Carey was found dead in her home with bite wounds to her neck and upper torso. She had five dogs in her home at the time; two pit bulls, a boxer mix and two Presas. All of the dogs mentioned here were euthanized after the incidents they were involved in. These are just a few of the cases documented at dogsbite.org.

Of course the question begs to be asked: who is to blame in these cases, the dog owner or the Presa Canario? I'm a dog lover, a dog owner and a veterinary technician but I can't say that there's a straight forward answer. The destruction of a dog after it causes the death of a human is understandable and in most cases unavoidable. In many cases, proper husbandry, socialization and medical care can create a dog that's enjoyable to be around but not in all cases. Sometimes a dog owner can do everything right and still end up with a dog who has behavioral issues. I believe education is the first step. Many people get a puppy before they know much about the breed they've committed to. Perhaps in different hands, the dogs described above would have been different, or maybe not. It's impossible to know so for now, the Presa Canario may have to live with its bad reputation.