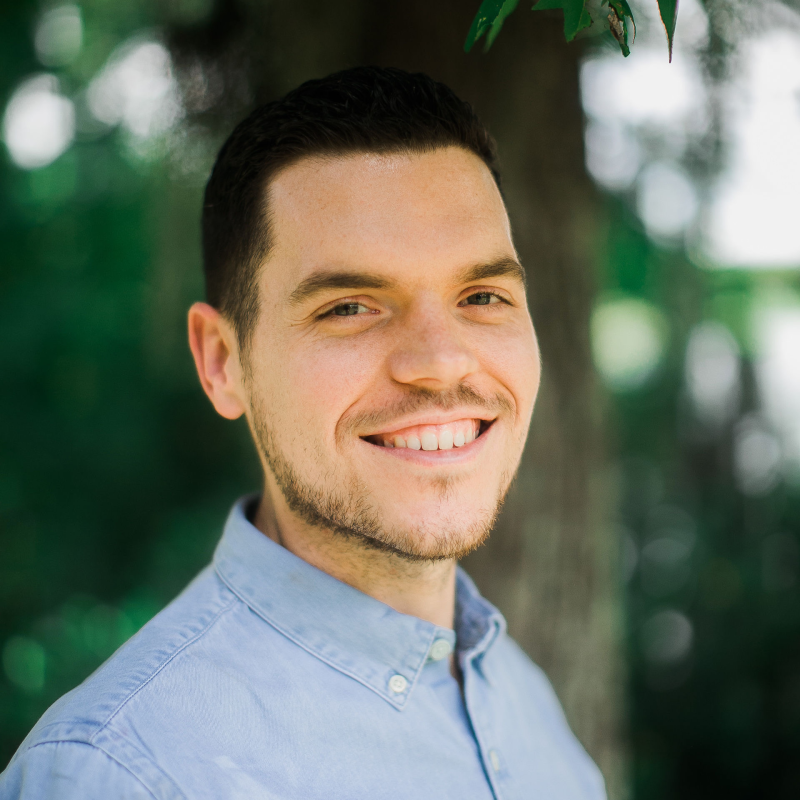 Legendary singer-songwriter Paul Simon was reportedly arrested on disorderly conduct charges, and although details are currently unknown, TMZ reports that he and musician wife Edie Brickell were both taken into police custody after a heated dispute that turned violent.

The couple, who have three kids together and have been married for 22 years, were arrested late Sunday night at their New Caanan, Connecticut home. Police say they will release the details at some point on Monday morning, and Simon's camp has yet to make a statement regarding the latest reports.

In addition to a successful solo career, Paul Simon is best known as half of the duo Simon and Garfunkel and has penned hits like "Sound of Silence," "Bridge Over Troubled Waters," and "Mrs. Robinson."

Edie Brickell first broke into the music industry with her band The New Bohemians, who together wrote and performed the 1988 hit "What I Am." Brickell met Paul Simon that same year while she was performing her hit song on Saturday Night Live. The two were married in 1992 and have had three children together.

Stay with The Inquisitr for all the latest updates.

Initial reports claimed that Paul Simon, 72 and his wife Edie Brickell, 47, had been charged for domestic violence, but the most recent updates say that the both musicians have actually been charged with disorderly conduct. The details surrounding the incident are still unknown, although police did make a short statement.

"On Saturday, April 26, 2014, at approximately 8:20 p.m., New Canaan officers responded to a location in New Canaan to investigate a Family Dispute," said a police spokesperson in a statement, according to Fox News.

New Caanan Polie Chief Leon Krolikowski says that someone dialed 911 from the family's residence, but immediately hung up. When officers arrived at the scene, they reportedly found "probably cause" to arrest both Simon and Brickell.

"There was aggressiveness on both sides," said Krolikowski. "They're both victims and they have children involved and we're trying to be very cautious of that."

Police do say that one person sustained minor injuries in the domestic dispute, although that person's identity is currently unknown.

Simon and Brickell have already appeared in court for an arraignment, and, according to the New Caanan Advertiser, Simon finally spoke out about the incident to the courtroom.

"The both of us are fine together," Simon allegedly said to the court. "We are going to go back home and watch our son play baseball. We had an argument. It was very atypical of us."

The New Caanan Advertiser also reports Brickell made it clear that she "doesn't need to be protected" from her husband.

Simon and Brickell are reportedly due back in court on Tuesday, May 13.