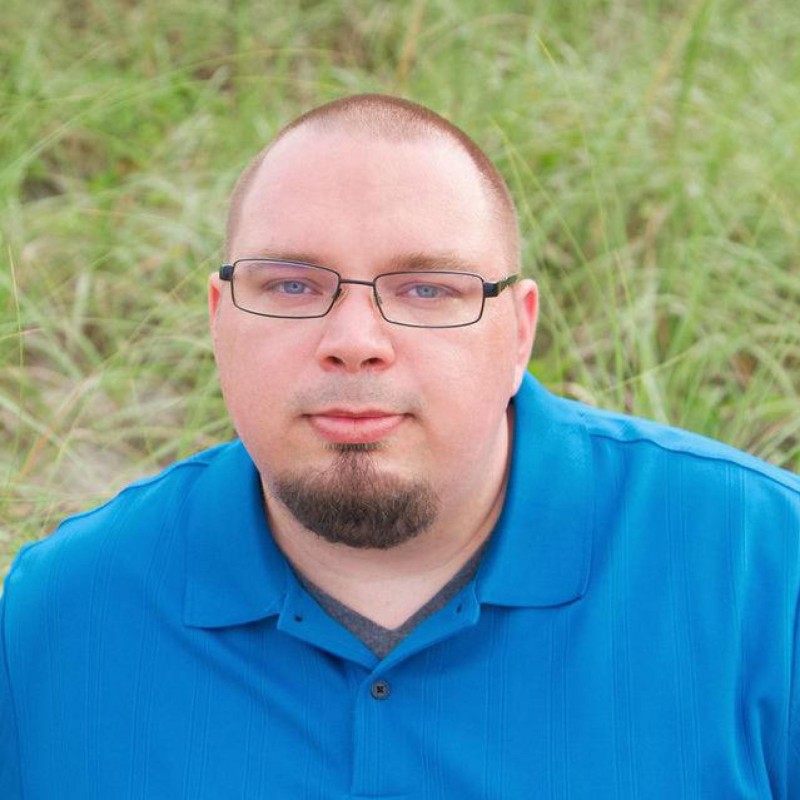 The standoff between federal agents and cattle ranchers in Nevada continues to escalate as 20 cowboys have reportedly broken the federal blockade to retrieve some 30 heads of cattle according to InfoWars.com. This is just the latest development in the drama over cattle grazing on public lands in Clark County, Nevada which has been brewing for decades, but only recently escalated to this level.

Federal officials have begun a planned month-long offensive to remove cattle from the protected public lands in Clark County, and as part of that action have set up a barricade of federal officials. The BLM has also begun rounding up any cattle found grazing on the restricted land.

As tension continued to rise, a confrontation broke out between federal officials and the Nevada residents who had gathered to protest the blockade.

Be warned that the video below does contain adult language.

Earlier this week, The Inquisitr reported on Nevada cattle rancher Cliven Bundy, who seems to be the last remaining rancher still fighting for what he perceives to be his right to have his cattle graze on public land. Public lands in Clark County were declared off-limits to cattle in 1998 in order to protect an endangered species of tortoise, and Bundy has continued to graze his cows on the public lands even in defiance of a 2013 court order requiring him to remove his cattle from public Nevada lands belonging to the US Department of the Interior's Bureau of Land Management.

According to InfoWars, Ammon Bundy, son of defiant cattle rancher Cliven Bundy, along with around 20 cowboys broke the federal blockade on Thursday in order to round up as many of the cattle as they could.

"We gathered about 30 head," said Bundy. "We did have a small confrontation with them, but they didn't have the forces to do a whole lot. They couldn't mobilize fast enough and we were able to gather those cattle and get them to the ranch."

According to Fox News,a few Nevada elected officials have now made statements against the federal blockade. Both Nevada Governor Brian Sandoval and Senator Dean Heller have condemned the actions of the BLM, saying that the actions taken by the government organization against the Nevada cattle ranchers was too heavy-handed of an approach.

"No cow justifies the atmosphere of intimidation which currently exists nor the limitation of constitutional rights that are sacred to all Nevadans," Governor Sandoval said. "The BLM needs to reconsider its approach to this matter and act accordingly."