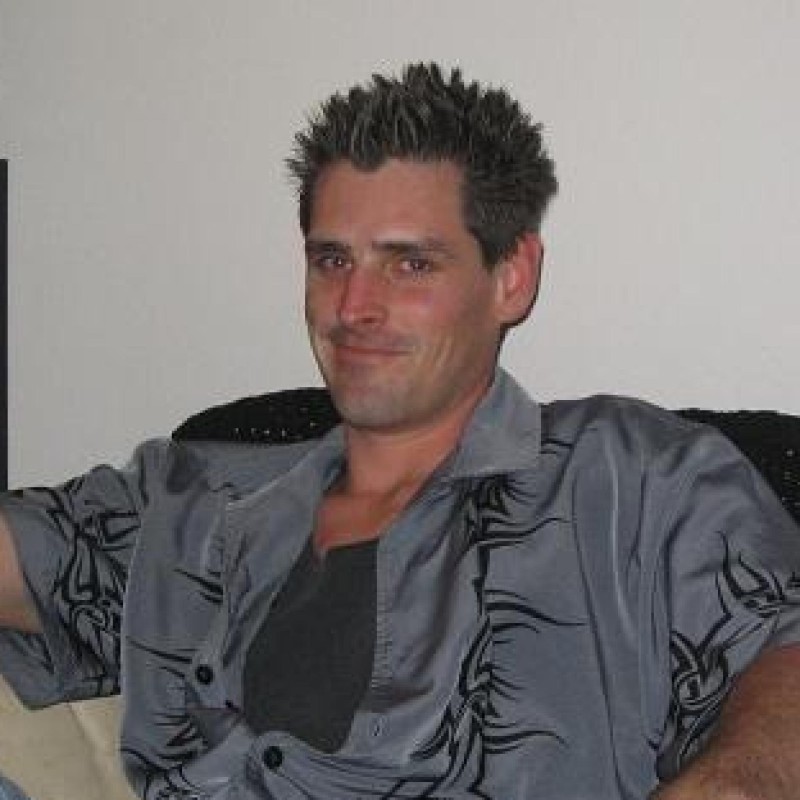 The Native American worldview was drastically different from the European American worldview when the two cultures first met. In 1492 Columbus landed in North America and created the first contact between Native Americans and Europeans. Thus began diplomatic negotiations over territory which will become the United States of America. From the very beginning of these negotiations both sides were confused about each other. Columbus mistakenly called these people Indians. Columbus either knew did not know how far from India he really was or he didn't want to admit it. Some Native Americans believed fair skinned Europeans to be some kind of demon. Each of these misconceptions about the other is directly caused by each of the two group's worldviews. As we see in the course of US history the misconceptions keep rolling in from 1492 to present shaped by conflicting worldviews. The European-American worldview will have a dramatic impact on the fate of many Native Americans while providing the rationalization for Indian removal by the US government. The Native American worldview is what makes it relatively easy for the US to force them off their land without a full-scale invasion or drawn-out war.

Beginning in 1776, when the United Stated declared its' independence from England, the US government took an official and active role in removing Native Americans for their lands in order to allow European Americans to settle the area. A definition of the European American worldview is necessary in order to understand how the people of the time justified stealing land and murdering people. This worldview can be traced back throughout the history of European contact with Natives in North America.

One demonstration of the European worldview comes from Spain in the seventeenth century. The infamous Spanish Inquisition occurred during this century. Six hundred thousand Spaniards attempted to flee the country to avoid brutal religious persecution and torture. Approximately two-thirds of those six hundred thousand were killed by the Spanish church or died trying to escape. This lack of respect for the lives of people who were different continued to manifest itself in the Spanish treatment of Native Americans during Spain's conquest of portions of North and South America. In the book Neighbors and Strangers William Polk points out, "It is clear that the attitudes toward Moriscos were quickly transferred to the indigenous population of the New World. In the hundreds and thousands Native Americans were enslaved, expelled, or simply hunted down and slaughtered like wild animals." Spain is one example of the worldview that will have a profound influence on how Americans in the nineteenth century will deal with Indian removal.

The nineteenth century in US history was characterized by the bloody conflict of the Civil War and the beginning of the Industrial Revolution. More impacting to the Native Americans was the rhetoric of Manifest Destiny. European Americans believed it was their destiny and obligation to expand from coast to coast and make good use of the land. There was one major problem the US had to solve in order to expand their nation according to Manifest Destiny. Someone else already lived there. The European American worldview saw a land filled with savages who were lazy and had no idea how to make the land productive. European Americans believed in putting up fences and staking out ownership of land. For the Native Americans this concept was completely foreign.

According the Native American worldview one man cannot speak for the whole tribe and one tribe certainly cannot speak for other tribes. So when the US government made a treaty with one tribe they expected other tribes to follow the provisions of the treaty. When a completely different tribe seemed to break the rules of a particular treaty the US government would tear up the treaty and do as they pleased. This usually meant forcing Native Americans off their land and in some cases slaughtering wholes tribes filled with men, women, and children. Polk makes another observation on the US government's follow through on treaties, "Ulysses S. Grant's administration accelerated another aspect of federal relations with the Indians that date back to the time of President Jackson – abrogating or merely ignoring existing treaties."

Near the end of the nineteenth century only five Indian nations still existed as protectorates. These were the nomadic plains Indians that once made their livelihood following the great buffalo herds around the interior of the US. These once thriving buffalo herds have since become extinct at the hands of European Americans. The completion of the transcontinental railroad brought an influx of people and supplies to the plains and the western US.

In his book, A Short History of Reconstruction, Eric Foner observes, "The transcontinental railroad, which, when completed in 1869, expanded the national market, facilitated the penetration of capital into the west, and heralded the final doom of the plains Indians." Foner uses the word 'doom' to describe the fate of the Native Americans. He is absolutely correct because by 1890 the remaining Indians were completely dependent upon American aid to survive. Only a fraction of the Native American population that existed when Columbus arrived still lived.

Polk gives us his reason why Americans were not able to get along with or share the land with Native Americans, "We find it very difficult to live with people who are different from us and in times of stress or chaos turn violently against them." While this may be true it does not justify the heinous crimes committed against Native Americans during the nineteenth century. They were forced to walk hundreds of miles without food, attacked and murdered without provocation, lied to, betrayed, and generally mistreated by the US government. In 1924 Native Americans were granted US citizenship, however they still live on reservations separate from the rest of the country.

Native American autonomy is still an issue in US politics. Fortunately for Native Americans they have learned to play the European American game a little better. Modern Native Americans have assimilated the idea of private property. Knowledge of this concept would have been useful to Native Americans three or four hundred years ago but it simply did not exist in their worldview. So because the Native Americans believed that they belonged to the Earth rather than the Earth belonging to them, the US government killed them, destroyed their homes, and removed them from their homeland.