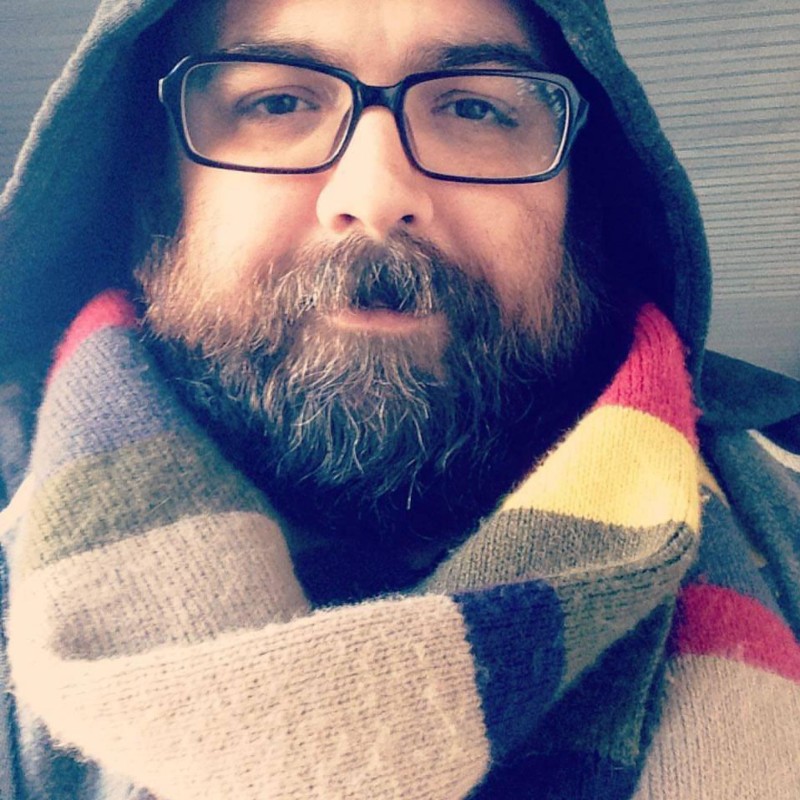 In what sounds like desperate writers shamelessly retreading familiar territory to come up with a plot for Indiana Jones 5, the long sought after Holy Grail appears to have been found, at least according to two Spanish historians.

Leon University Medieval History lecturer Margarita Torres and Art Historian Jose Manuel Ortega Del Rio have spent three years researching the history of the 2,000-odd year old artifact, whose actual existence as always been debated as its literary origins aren't Biblical but rather reside within the realm of Arthurian legend. The pair released a book last week, Los Reyes del Grial(The Kings of the Grail), which detailed their research and findings.

Torres recently told the The Irish Times, "This is a very important discovery because it helps solve a big puzzle. We believe this could be start of a wonderful stage of research."

The Holy Grail, however, isn't entirely the Holy Grail. The cup, the historians claim, actually resides within another antique cup which has resided in a museum in the Basilica of San Isidoro, a church in the town of Leon, in northern Spain. Made of agate, gold, and onyx, as well as encrusted with jewels, the alleged Grail is actually two cups joined together. The cup, known as the Chalice of Infanta Dona Urruca, has been there since the 11th century. It is named after Urraca of Zamora, one five children of Ferdinand I the Great, who received the city of Zamora as her inheritance. A romanticized version of her story is told in the Cantar di Mio Cid (translated as The Song of My Cid) as well as in Robert Southey's Chronicle of the Cid. The Chalice of Infanta Dona Urruca had been offered to Ferdinand, King of Leon from 1037 to 1065, as a peace offering by an emir from a Spanish Muslim kingdom, according to Torres.

Torres says that she and del Rio stumbled upon a lucky break when they found two Egyptian parchments at the University of al-Azhar in 2011. The parchments detailed how Muslims took the Holy Grail from Jerusalem to Cairo, where it made its way to Denia and eventually into the hands of King Ferdinand. In speaking to The Irish Times, Torres said:

"The only chalice that could be considered the chalice of Christ is that which made the journey to Cairo and then from Cairo to León – and that is this chalice."

A report in The Guardian states that curators at the Basilica of San Isidoro had to remove the cup from display Friday after visitors flooded museum when the claims of it being the Holy Grail surface last week. The museum director, Raquel Jaen, told the Agence France-Presse, "It was in a very small room where it was not possible to admire it to the full", and that a larger exhibition space is currently being sought.