DeSean Jackson probably headed out of Philly, but where? 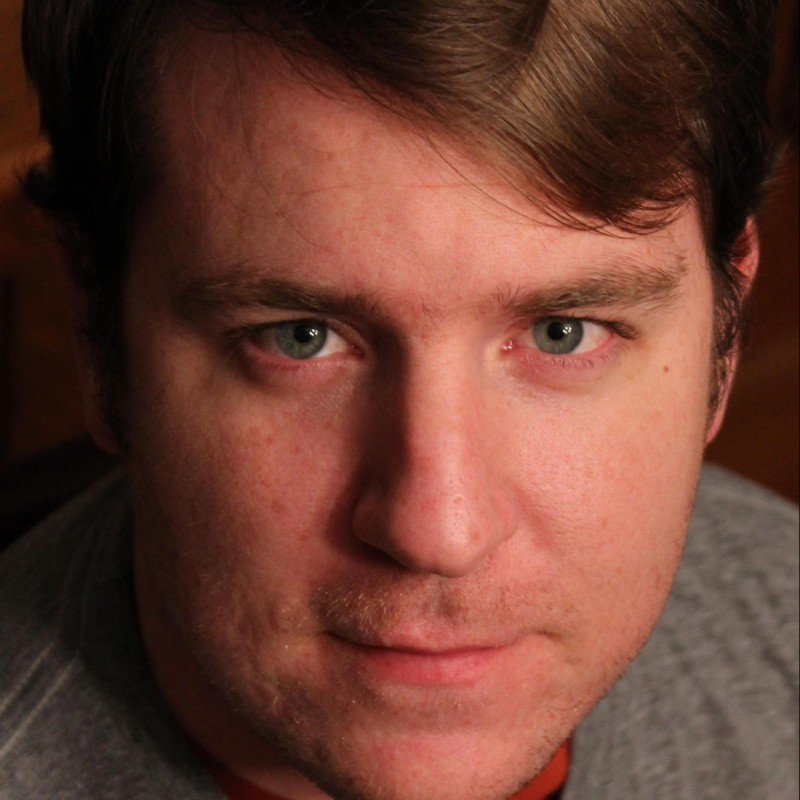 We already know the what and the why: embattled Philadelphia Eagles wide receiver DeSean Jackson and his three-year, $10.5 million contract are headed out of the City of Brotherly Love. Now we're just looking for the how and the where.

With the National Football League Annual Meeting currently going on in Orlando, Fla., team leaders expect Jackson to no longer be an Eagle, NFL.com reported. The problem, according to those reports, is that it's becoming increasingly difficult for the Eagles to trade DeSean because of his contract. Teams, such as the Raiders, also don't want to give up the draft pick it would take to get Jackson, as Ian Rappaport Tweeted:

#Raiders are intrigued by DeSean Jackson, but sources say they are not inclined to give up a '14 pick. Interested in him, if he’s free.

It's been long-rumored that the New York Jets might be interested in Jackson, and may want to pair him with their new quarterback, Michael Vick, according to this article from Inquisitr.

The reason why teams may be hesitant to trade for DeSean is that the Eagles seem to be determined to release him if they can't trade him.

Could Jets be in hunt for DeSean Jackson? Source tells me: "Philly is trading him or cutting him.That's a fact. They don't want him" #nyj

The movement of Jackson could have a far-reaching impact on teams across the league readjusting for competitive balance.

Surely, if the Eagles move on, they will need to make a move to replace him. One possibility is through the draft, as the team is interested in Brandin Cooks from Oregon State, according to NJ.com.

Cooks is expected to go in the second round, and his size compares well to Jackson's coming out of college. They are both five feet, ten inches; Cooks weighs 14 pounds more than DeSean, and their 40 times are within two-hundreths of a second. In college, Cooks played just two more games than DeSean, but made 226 catches for 3,272 yards, compared to Jackson's 162 catches for 2,423 yards.

Another team rumored to be interested in Jackson when he became available was the San Francisco 49ers. But that doesn't appear to be true, 49ers GM Trent Baalke told CSN Bay Area recently.

Right now, he's under contract with the Philadelphia Eagles.... We've not made any contact with the Eagles relative to a trade for DeSean Jackson.

The Jets, of course, are interested in Jackson. Their owner Woody Johnson confirmed the interest to NFL Media Insider Ian Rapoport.

But Johnson added that they are looking to bring in Jackson at a price they "feel is appropriate" and after assessing if he fits into the locker room culture. The Carolina Panthers and Oakland Raiders have also been linked to Jackson.

As for DeSean Jackson's role in the trade rumors, he's been silent in the media, but has been active on social media. He sent a picture of himself with Cam Newton of the Panthers, fueling rumors he could be headed there. He also messaged about the success he had with Vick as his QB.

7&10 Goes down In the books only Been playing together For 5Years & we put in Work !! Big Time Dynamic… http://t.co/pk3myNArvR

It seems almost certain that DeSean Jackson's days in Philadelphia are numbered. Where do you think he could be headed?
Latest Headlines