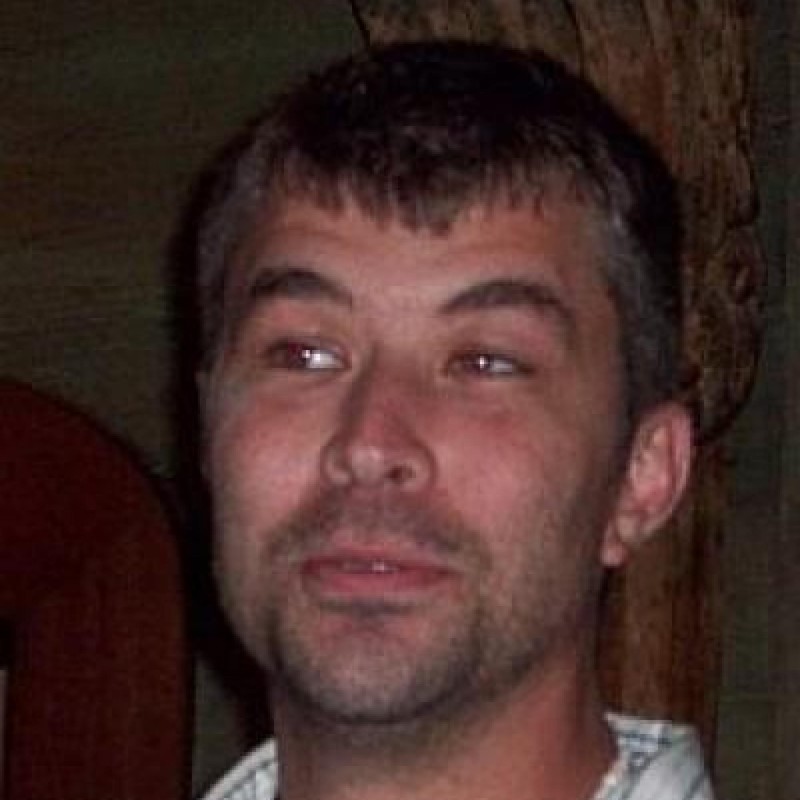 Jared Leto, fresh off his Oscar triumph, recently took his band 30 Seconds to Mars on the road to Ukraine, performing a show in front of an enthusiastic crowd in the embattled country.

If you recall, Leto referenced the people of Ukraine and Venezuela, among others, in his memorable acceptance speech after winning the Best Supporting Actor Oscar for his role in Dallas Buyers Club. Leto took advantage of the moment and the platform to deliver a truly inspiring speech, which included several dedications:

"To all the dreamers out there around the world watching this tonight, in places like the Ukraine and Venezuela," Leto said. "This is for the 36 million people who have lost the battle to AIDS and to those of you who have ever felt injustice to who you are or who you loved. I stand here with you."

Leto followed up on his remarks at the Academy Awards ceremony by performing in Kiev with 30 Seconds To Mars. Leto was undeterred by the current situation, and was in fact inspired by the pro-independence movement unfolding in the beleaguered country between protesters and the Putin-lead Russian government. The moving performance in Kiev included Leto waving the Ukrainian flag defiantly while leading the eager crowd in a stirring 'Glory to Ukraine' chant. During the show, Leto addressed the adoring crowd passionately:

"You guys are in the midst of something really beautiful and it may be difficult, but there's no price too high to pay for the privilege of owning yourself," Leto explained. "And I want to let you know, I understand other bands have cancelled their shows, but there was no f**king way, 30 Seconds to Mars wasn't going to be here in this beautiful city, in this great country here tonight."