Phillip Seymour Hoffman's Eerie Words From Beyond The Grave 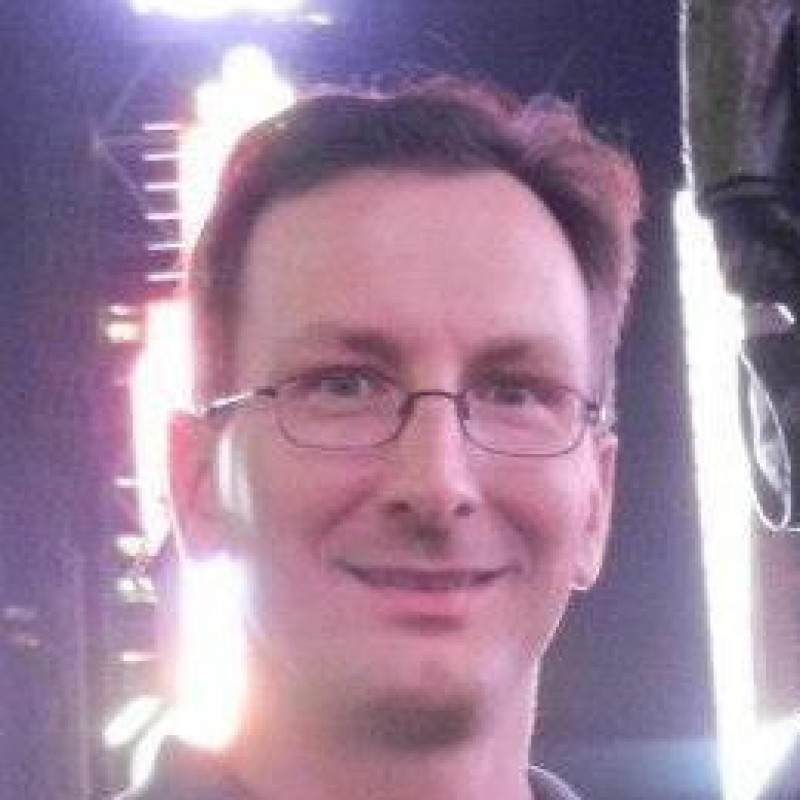 Phillip Seymour Hoffman left no doubt that he was not a fan of Los Angeles or Hollywood - whether it be the physical locale, the culture or the lifestyle that permeates the area. Details of the late actor's will were released Wednesday, and included specific directives that he wants his children raised as New Yorkers.

According to the.Celebrity Networth website, Hoffman left an estate of approximately $35 million, Prior to the drug relapse that led to his death, he was living in a $4 million plus West Village condo with Mimi O'Donnell, his estranged partner.

Of particular interest in Hoffman's will was the personal language used to describe where and why he wanted his son to be raised in Manhattan, if at all possible. He was deeply concerned with the environment, and how it would shape and mold his child. If you can ever trust another person's words, it is when the are stated in a will, after the person is gone, and there is no longer any need for pretense.

"It is my strong desire that my son Cooper Hoffman, be raised and reside in or near the borough of Manhattan. If not New York, then Chicago, Illinois or San Francisco, California. And if girlfriend Mimi (Marianne) O'Donnell cannot reside in any of such cities, then it is my strong desire that Cooper visit these cities at least twice a year. The purpose of this request is so that my son will be exposed to the culture, art and architecture that such cities offer."

Hoffman's will, drafted in 2004, set up a trust fund for his only child at the time, Cooper (now 10), to receive the proceeds when he turns 30. Hoffman's other two children, Tallulah, 7, and Willa, 5, were not yet born. However, it is a common practice to make provisions for future children when drafting estate planning documents. The bulk of the remainder of the estate was left to O'Donnell, his long time partner and mother of his children. Hoffman did not leave any part of his estate to his multiple siblings or his parents.

Even though Hoffman made his fortune in Hollywood, he did not want his children raised in that environment. One has to suspect that he was concerned that his children may be susceptible the same destructive lifestyle choices he made if they were to reside in and around Hollywood. Phillip Seymour Hoffman died on February 2, 2014.