Victoria's Secret Angel to Give Birth to Another Little Angel 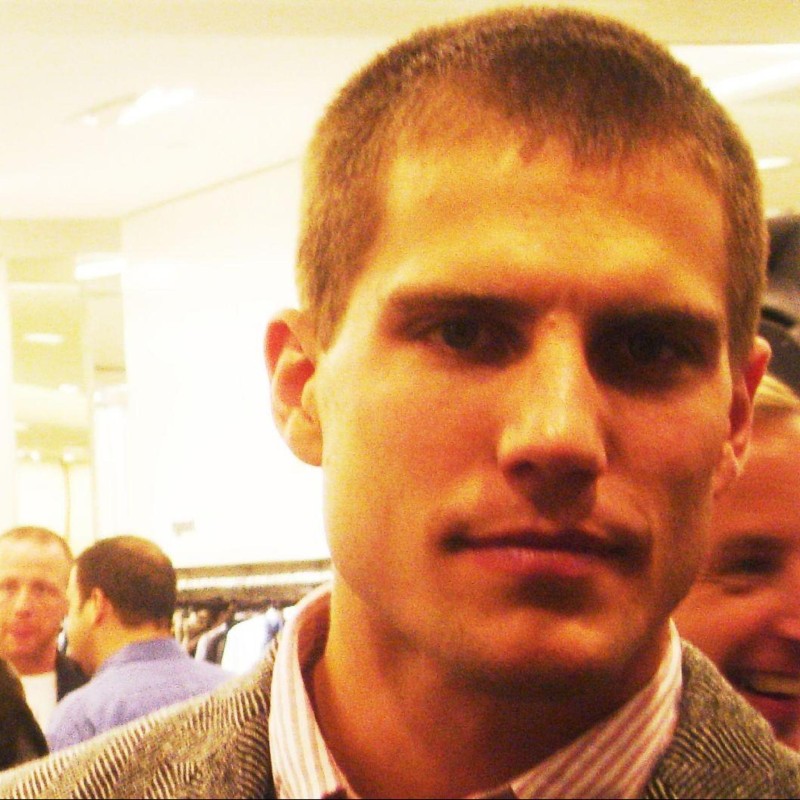 Victoria's Secret angel Doutzen Kroes announced on February 6 that she is expecting her second child. Both Kroes and her husband, Sunnery James, are thrilled by the news. The 29-year-old model announced the exciting news by posting a nude photograph of herself on Instagram, inciting the congratulations of hundreds of her followers. She posted the following caption along with the photo:

"This is not a #throwbackthursday this is now!"

The message served to let everyone know that she is very much expecting. Kroes is a Dutch model and actress, and her claim to fame is her part as one of the Victoria's Secret Angels. The nude photograph appears to be made by a professional, and is extremely classy – she covers her breasts with one arm, while placing a hand over the small baby bump with the other. Her first son, Phyllon Joy Gorre, was born in January 2011, and is now three years old.

Kroes' modeling career has been one for the movies. She has been featured on the cover of numerous magazines, but is best known for her appearances in the annual Victoria's Secret Fashion Show, where models strut along the runway displaying the latest of the Victoria's Secret clothing line. As a child, she applied to a modeling agency in the Netherlands, which subsequently placed her in New York City in a casting role from Victoria's Secret. After being cast with the company several times, Kroes was asked to try out as a Victoria's Secret Angel.

Her work as a model continued over the next several years, and then Victoria's Secret announced their intention to make her the newest of the Angels in 2008. Kroes has since worked in L'Oreal, Marie Claire and many other shoots, and is one of the highest paid models in the world. In 2011, Kroes debuted her acting career in the film Nova Zembla, and she has announced that she plans to act in more movies in the future. She has been taking acting classes in New York City, a fact that is clearly demonstrated in her most recent role.

The model and actress has claimed that she doesn't try to avoid unhealthy foods, but that eating in moderation is the key to fitness. And according to Kroes, being a mother helps out. Apparently, chasing a child around is exercise enough for anyone, based on the anecdotes she has shared in recent interviews.