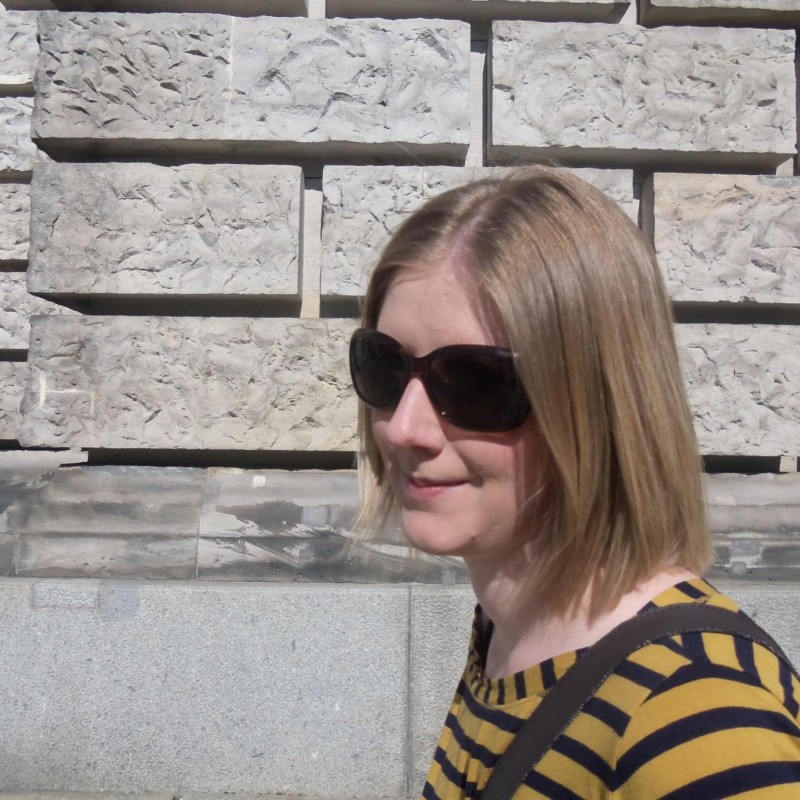 All three were said to be healthy following delivery, except for Liam who is now recovering from minor surgery for a problem with his intestine.

Despite the rarity of identical triplets, this is the second reported set to be born in California in several months. Abby, Brin and Laurel Hepner were born in November 2013 at Sutter Memorial Hospital to Quincy couple Hannah and Tom Hepner.

Identical triplets have become less unusual in recent years due to the increase in fertility treatments. However, what is truly remarkable is that these boys and the Hepner girls were conceived naturally.

"We were trying for one more time... "I had two miscarriages. We were just trying one more time to get pregnant."

Patrick, Owen and Liam were born six weeks early, which is common with multiple births. Any new baby has a huge impact on the household, but the arrival of these recent identical triplets has instantly doubled the size of the Dooley family. April and Brad will need to adjust to being outnumbered as parents by their new arrivals and learn how to tell the identical boys apart. The couple's five year old daughter, Kaitlyn also now has a trio of siblings to get to know.

Clearly, these odds seem to be much stronger if you live in California!