However, the New England Patriots were victorious on and off the field tonight, as their motivation for the win went far beyond just getting their hands on the Lombardi trophy.

They did it for Sam Berns. For those who haven't heard of Berns, he was a 17-year-old teenage with a rare terminal illness known as progeria.

The disease, which only affects approximately 250 children in the world, is categorized as a fatal genetic condition that hastens the aging process prematurely. Berns died on Friday, Jan. 10.

The Patriots dedicated a moment of silence in Berns' honor before Saturday's playoff game against the Indianapolis Colts.

Berns' compelling story, which he personally coined his 'philosophy for a happy life,' pulled the heart strings of Patriots' fans around the world.

Patriots fans took to Twitter under the hashtag #SamBerns to share their sentiments of his life and legacy. 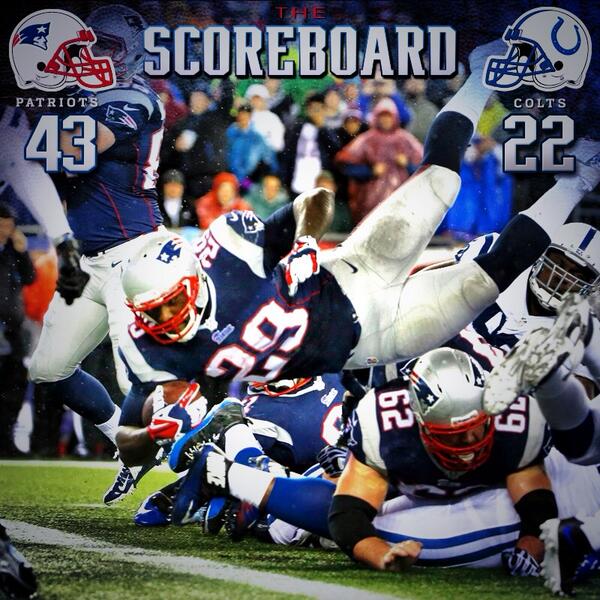 Kraft went on to express how important it is to never take anything or anyone for granted, as Berns' life should be an example for everyone. "It is another reminder that we can't take anything for granted. Be sure to give your loved ones hugs and kisses and tell them how much you love them. My heart aches for his parents, Scott and Leslie, his aunt Audrey and the rest of Sam's extended family. Words cannot express the sadness or the depth of sympathy I feel for them today."

He invited Berns to attend one of the Patriots' Saturday practice sessions back in September. Kraft introduced Berns to the entire team, and he instantly touched the hearts of all of the players. 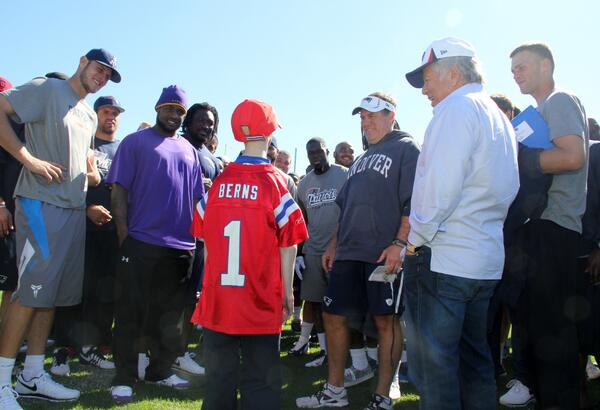