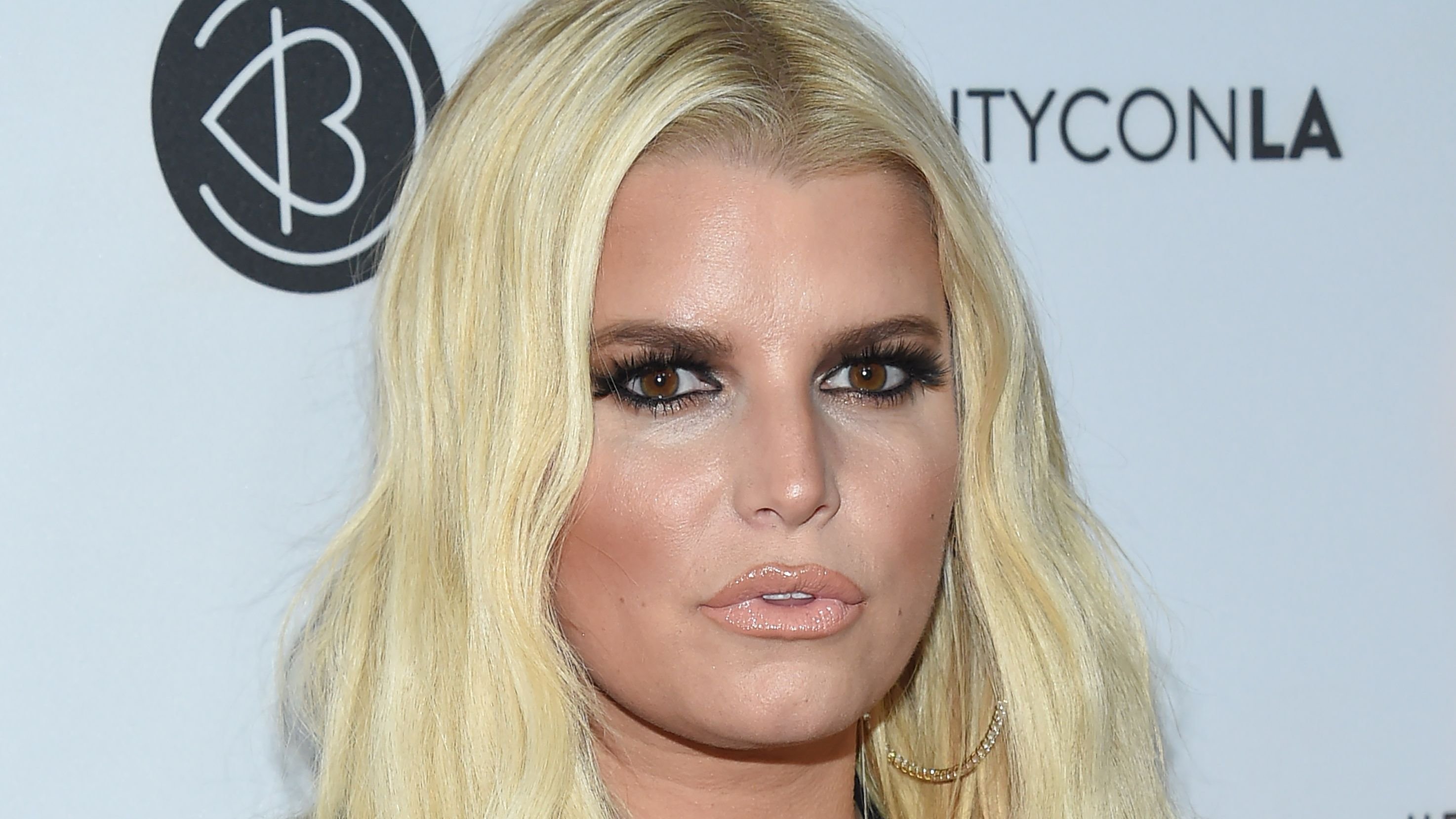 Jessica Simpson launched her Fall line for her eponymous fashion brand last week with a campaign starring herself in her new look. The former singer-actress sparked a debate and concerns over her new physique as she used to be big.

She recently lost weight following her recovery from addiction, but the new photos show that she's lost even more pounds than the last time fans saw her full figure.

Check out her new look and read what fans have to say. 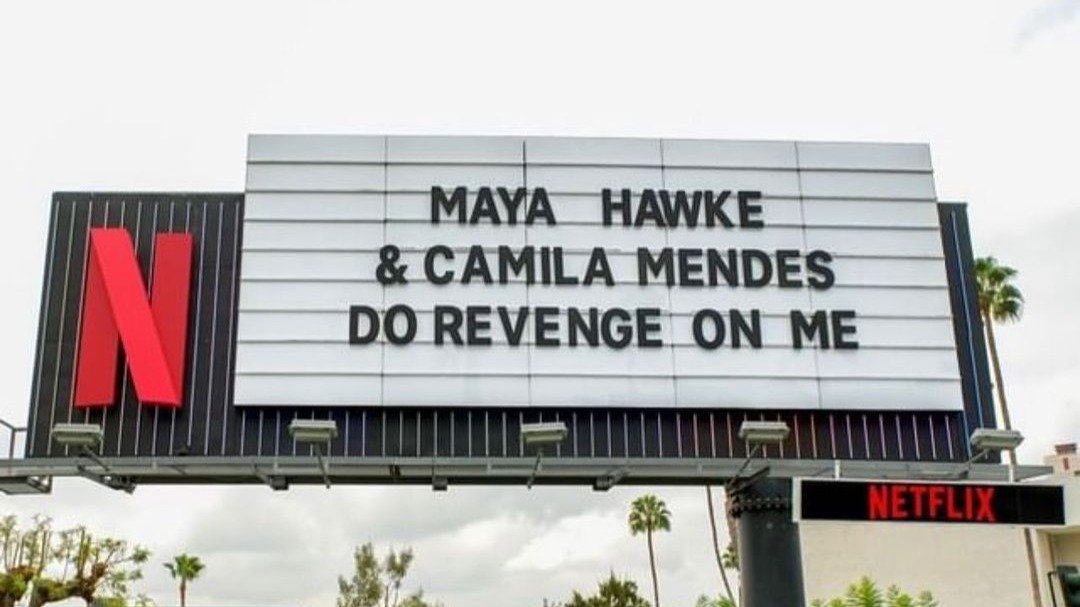 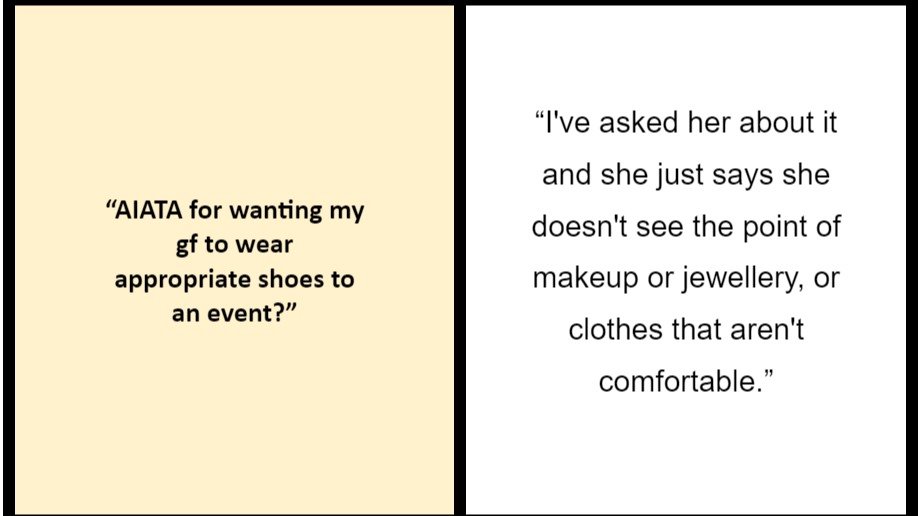 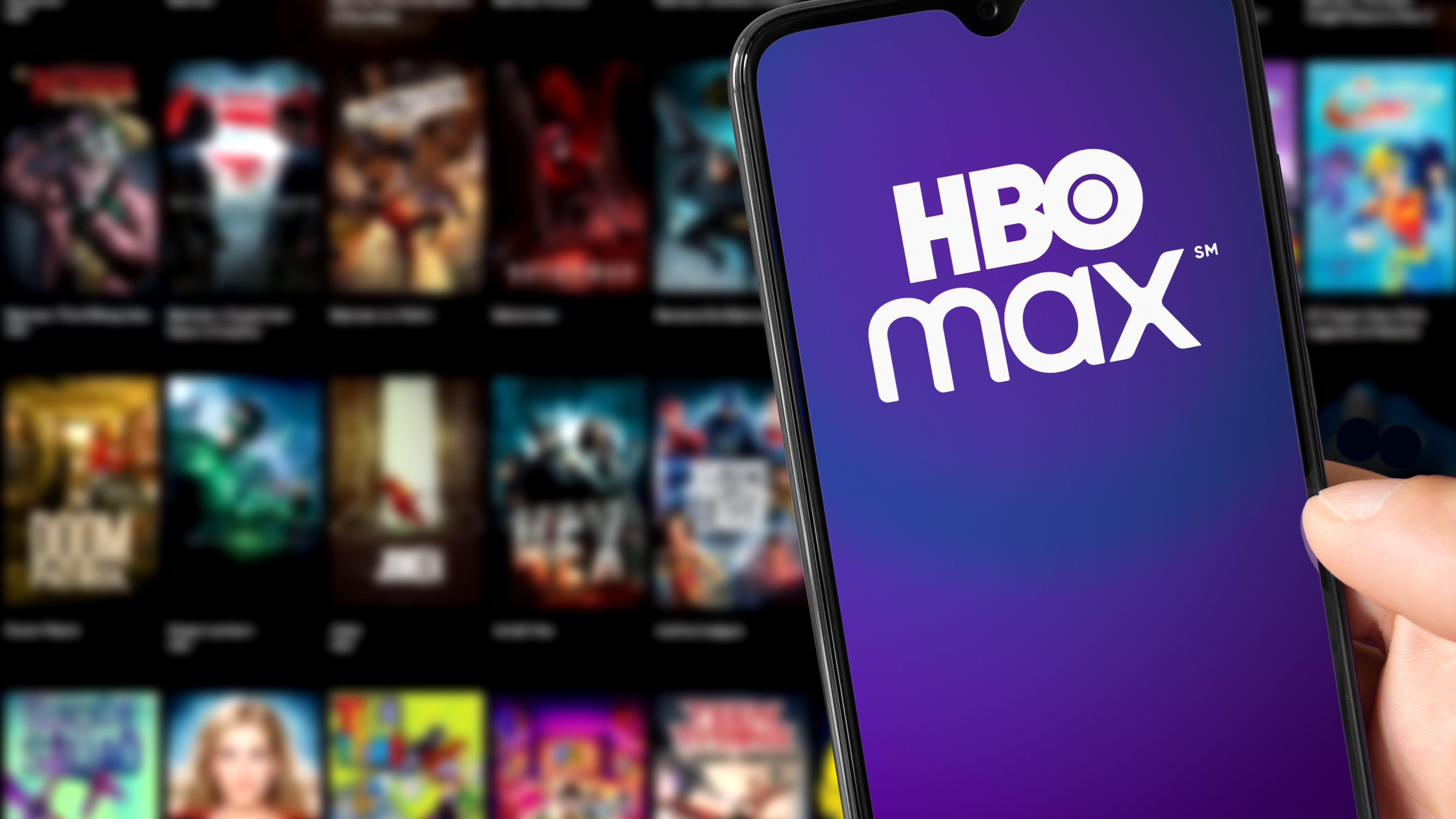 The Fall Collection Is Here

Simpsons Fall collection is a testament to her incredible style as she stuns in an all-black look. The businesswoman wore a lace bralette inside a long leather jacket and complimentary mini shorts lined with pink accents.

She paired the outfit with platform wedge boots and straightened her long blonde hair. Her toned, long legs stood out, causing fans to voice out in the comments. Some said they couldn't recognize her, and another commenter boldly said it was not a good look. However, positive comments said she looked great and admired her toned muscles.

Meet And Greet This Weekend

Simpson didn't reply to any of the comments but continued sharing her new Fall collection which includes dark-colored clothing. One of her promotional shoots took the singer to a diner where she showed more of her conversation-causing long legs.

Simpson would be at Nordstrom for the official launch of the Fall line this Saturday from 2:00 pm - 4:00 pm. The event would include a meet and greet, and a performance from professional Roller Skaters La Roller Girls.

The Star Of The Collection

In case you didn't notice, the studded Dreama platform sandals are the highlight of the Jessica Simpson Style shoe Fall collection. They come in black and silver and the businesswoman drew inspiration from roller skates for the design hence its unique shape.

For buyers with a more laidback taste, the plain-colored Skilla available in five colorways is the way to go. Shop the collection on Amazon.

Simpson isn't worried about fans not recognizing her as she's embraced her new self wholeheartedly. The 42-year-old businesswoman has been through weight gain and loss several times, so it doesn't bother her anymore.

She told The Real that her pregnancies often contributed to her weight gain, and her last child stretched her out the most. So, unless she gets pregnant again, it doesn't appear like Simpson would add as much weight. Either way, it's best to love her as is.