MLB News: Jose Berrios Finding His Groove Is Huge For The Blue Jays 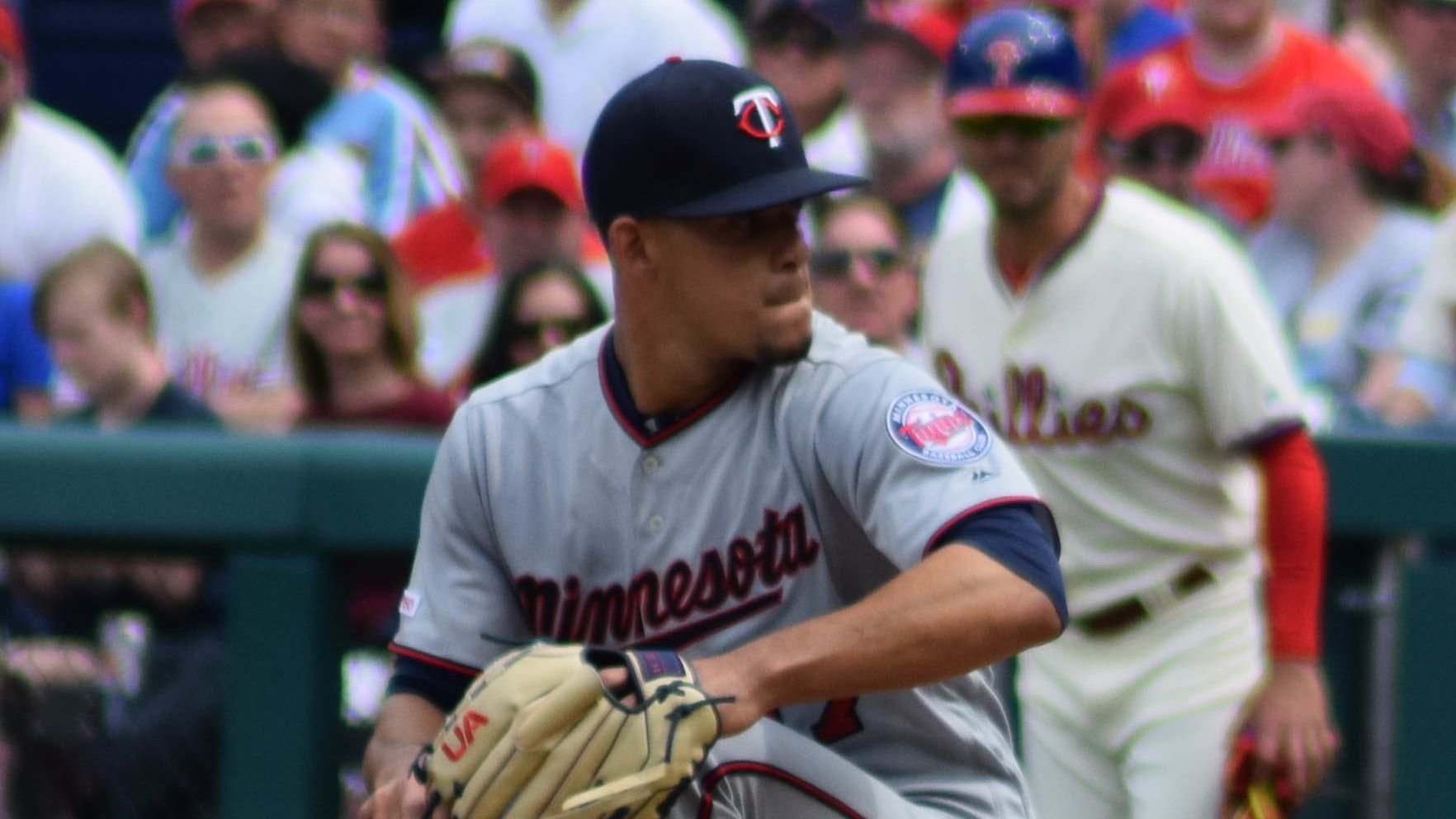 The Toronto Blue Jays didn't have the start of the season they hoped for. They invested big money in the offseason and boasted one of the best rotations in Major League Baseball, at least on paper.

Ironically, their rotation was one of the biggest reasons behind their early-season struggles, with Jose Berrios being one of the most disappointing players in the league. His ERA was the worst of his career, and his command seemed way off.

Now, he finally seems back on track.

It's been a frustrating season for Berrios, who signed a big deal and couldn't live up to it. His emotions showed at Fenway Park when he dominated the Red Sox in the sixth and final inning of his last outing: 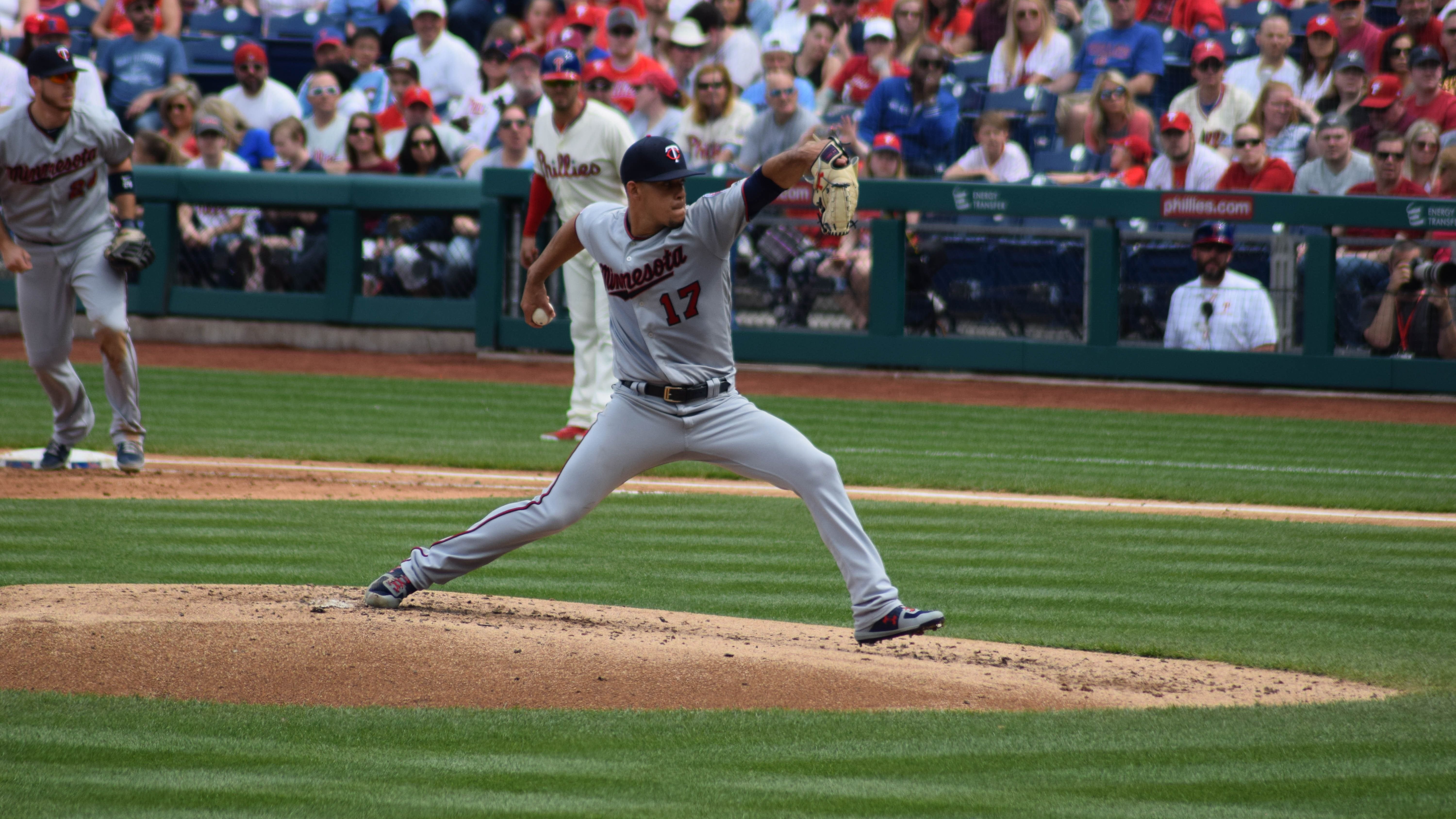 Berrios has now strung some solid efforts together for the first time in the season. His consistency will be tremendous for the Blue Jays' postseason aspirations: 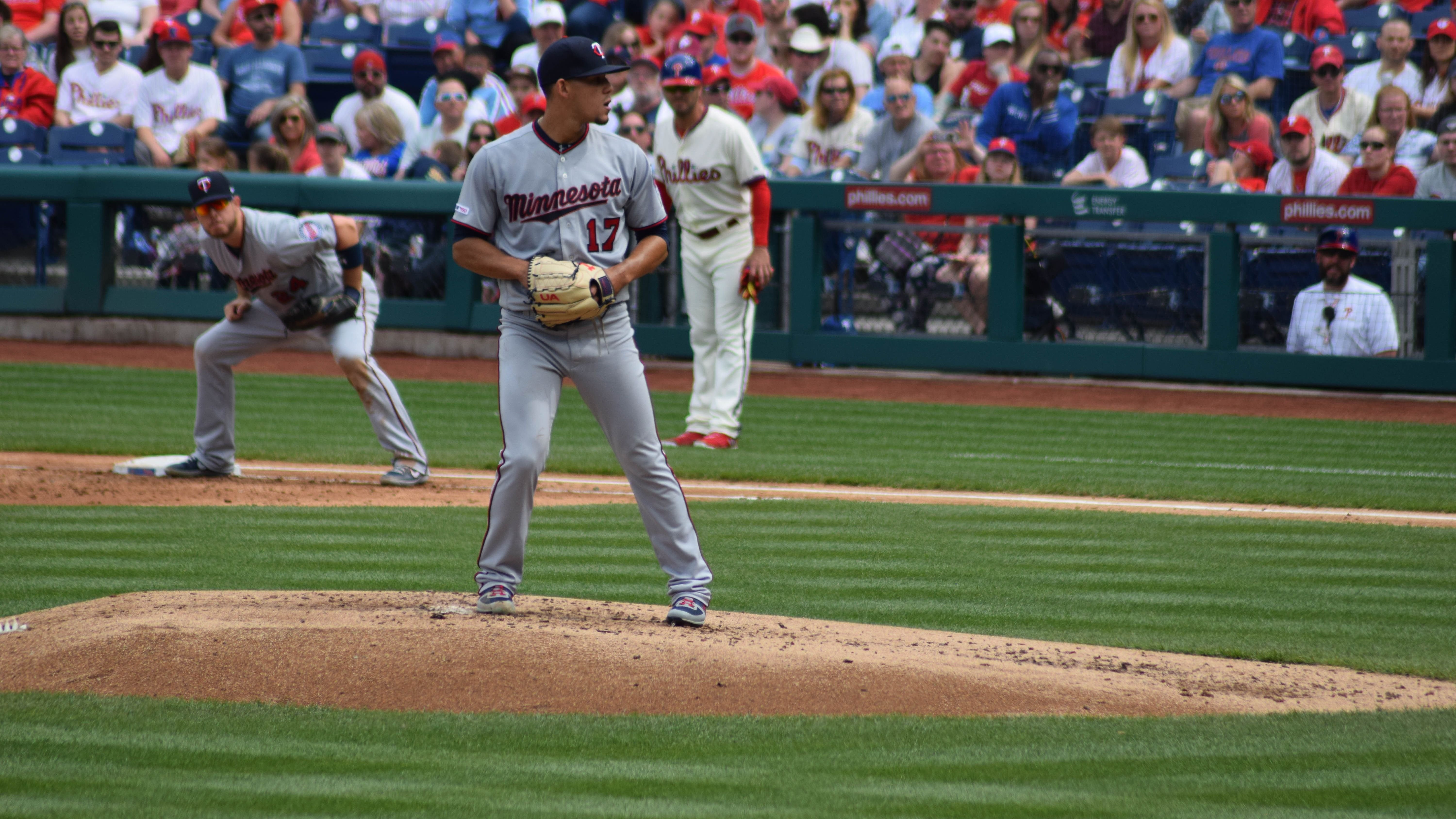 Ross Stripling lauded Berrios for putting in a lot of work to make mid-season tweaks. He gave him props for being a good sport and just listening to what the experts had to say about his game:

All He Wants Is To Win 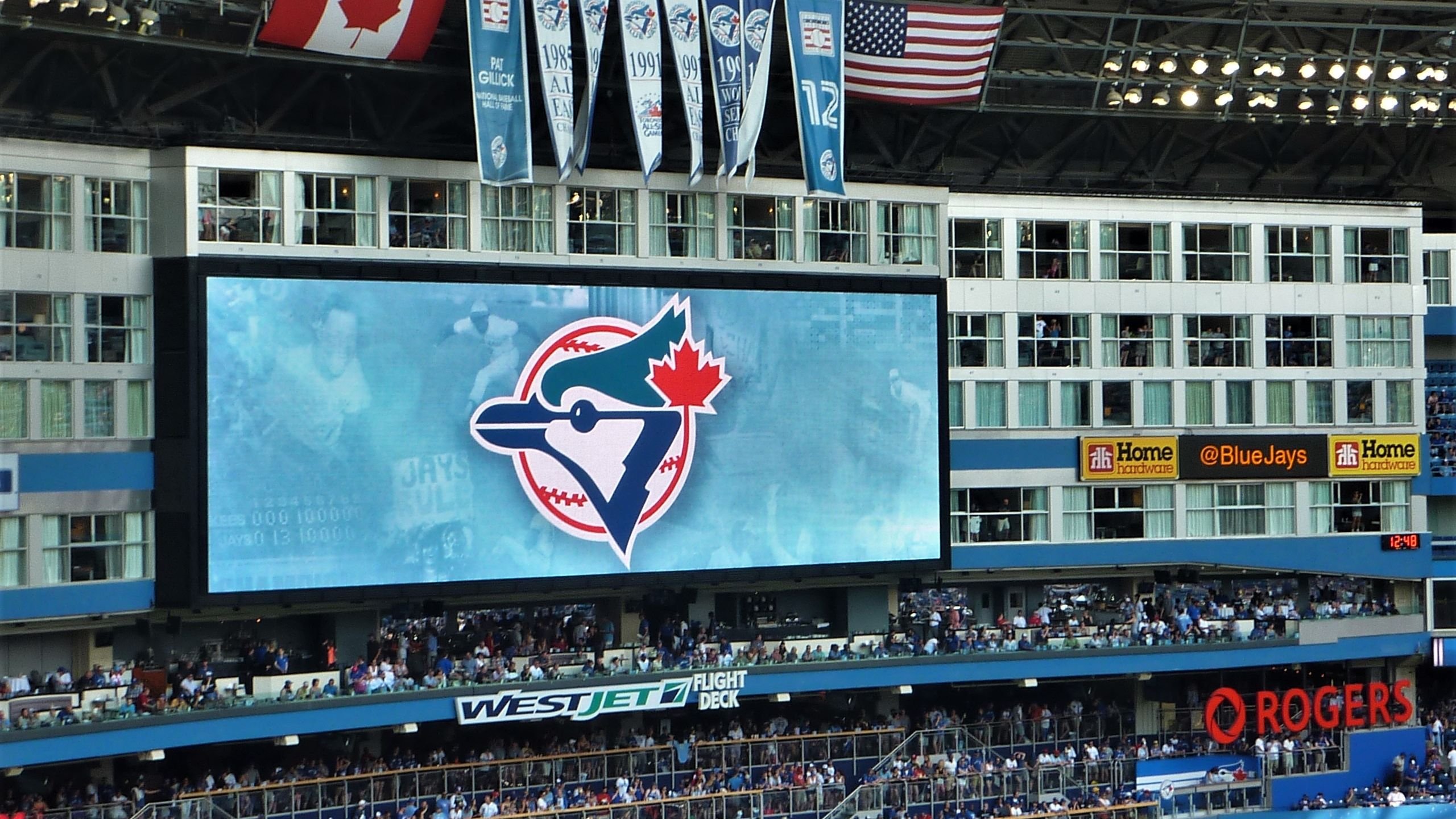 Kevin Gausman also praised him for always being there to try and help. He's not focused on his numbers or whether he's the star, which is a lot to say for a guy with those expectations over his shoulders:

Berrios is too good not to turn things around, so let's hope he keeps this momentum going for when it matters the most.