The New York Knicks have been tied to Donovan Mitchell for months. Leon Rose's presence and the fact that the Utah Jazz are going through a rebuild made them a logical destination for the New York native.

But we're this deep into the offseason, and it seems like there's nothing imminent. The Jazz has no rush to move him with three years left in his deal, and the Knicks will have to take their offer up a notch if they want that to change. 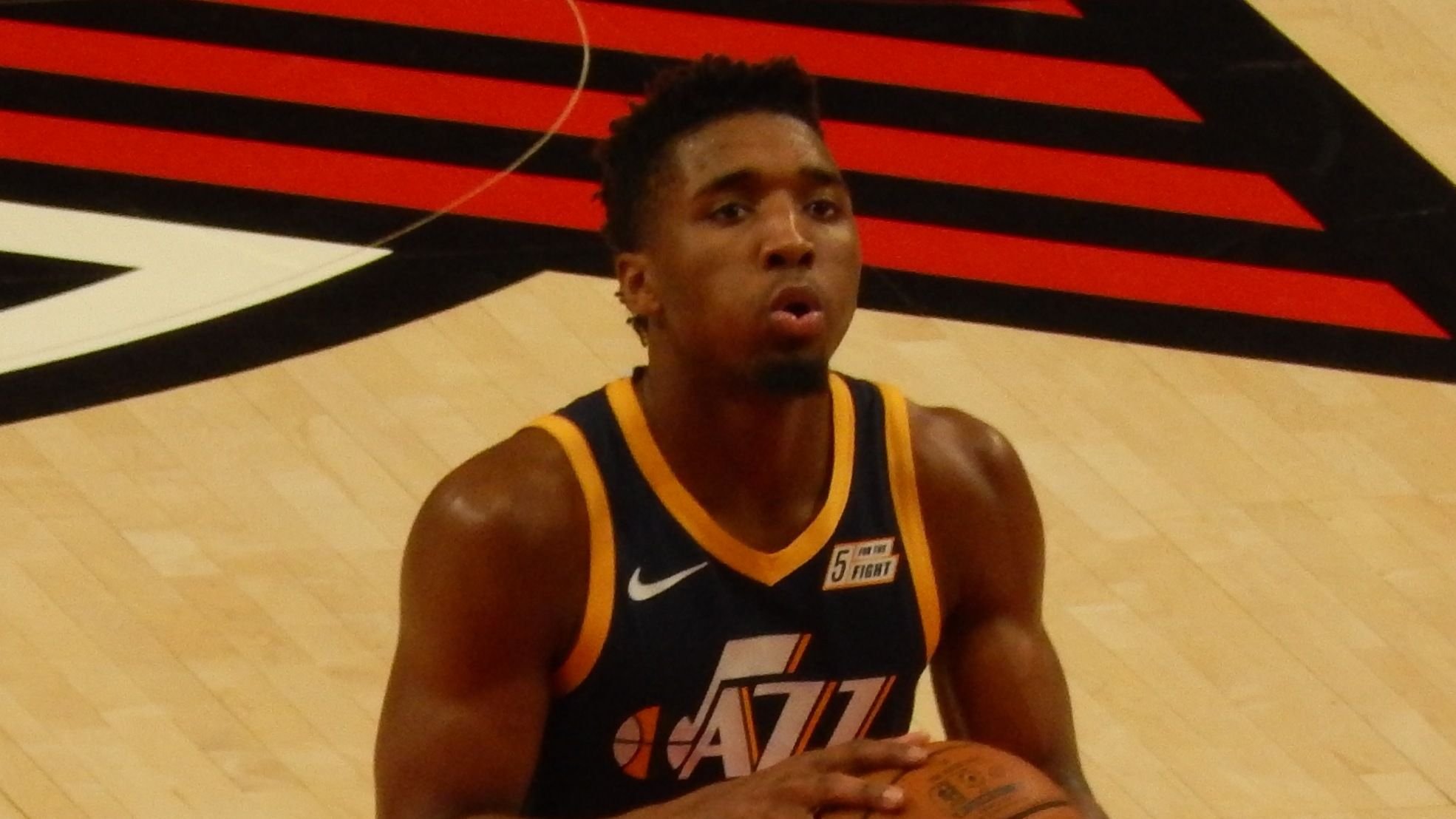 Talks between both teams have stalled. However, they re-engaged in preliminary conversations about a potential transaction, although with much progress:

They Want A Massive Haul

More recently, ESPN pundit Stephen A. Smith revealed that the Jazz have no interest in absorbing Julius Randle's contract. Instead, they're looking at RJ Barrett and at least six first-round picks to get a deal done:

Other Teams Could Swoop In 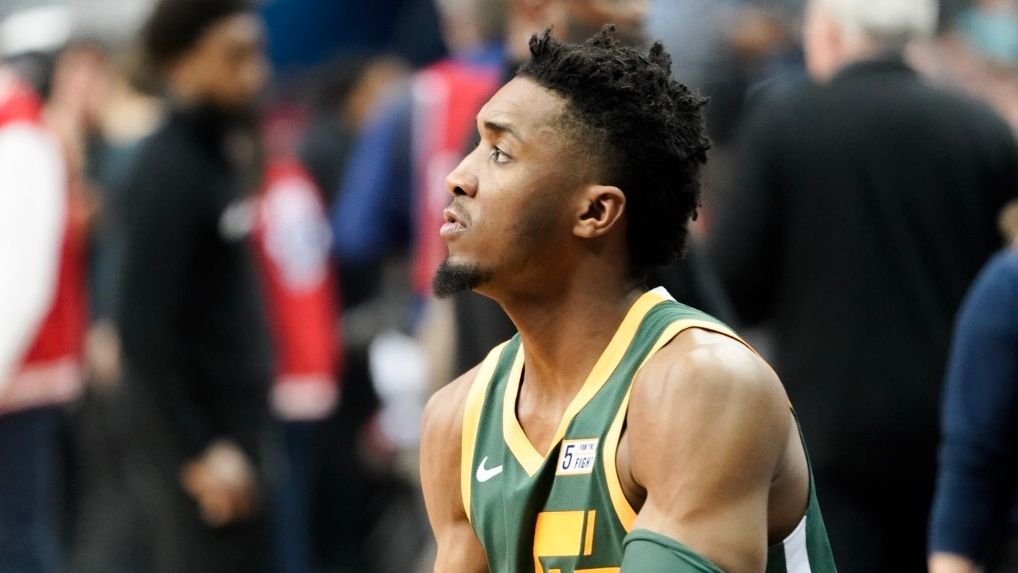 The Knicks may be forced to make a decision soon. According to Utah sports radio host Spence Checketts, the Jazz have also gotten talks from other teams interested in the Louisville product:

Also, Charania reported that the Washington Wizards and Charlotte Hornets are having internal discussions about potentially trading for him.

Will The Knicks Do It? 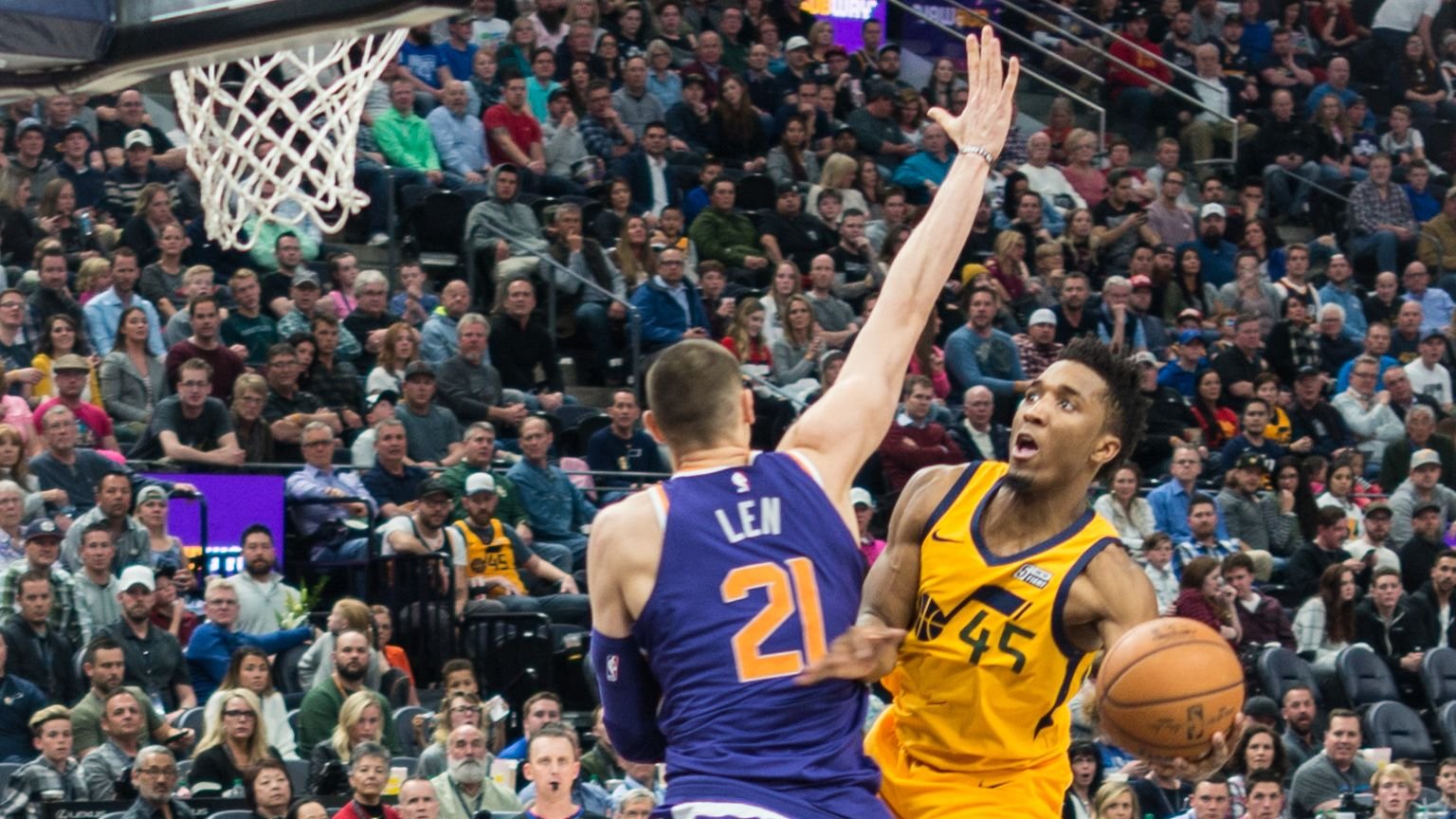 At the end of the day, the Knicks could outbid every other franchise for Mitchell. They have up to eight tradeable first-round picks and the player the Jazz want the most.

But whether they'll be willing to give up Barrett to land Mitchell remains to be seen. He's not as ahead in his development as Mitchell but still has the potential to become a franchise player or an All-Star at the very least.

For now, the Jazz hold all the leverage.