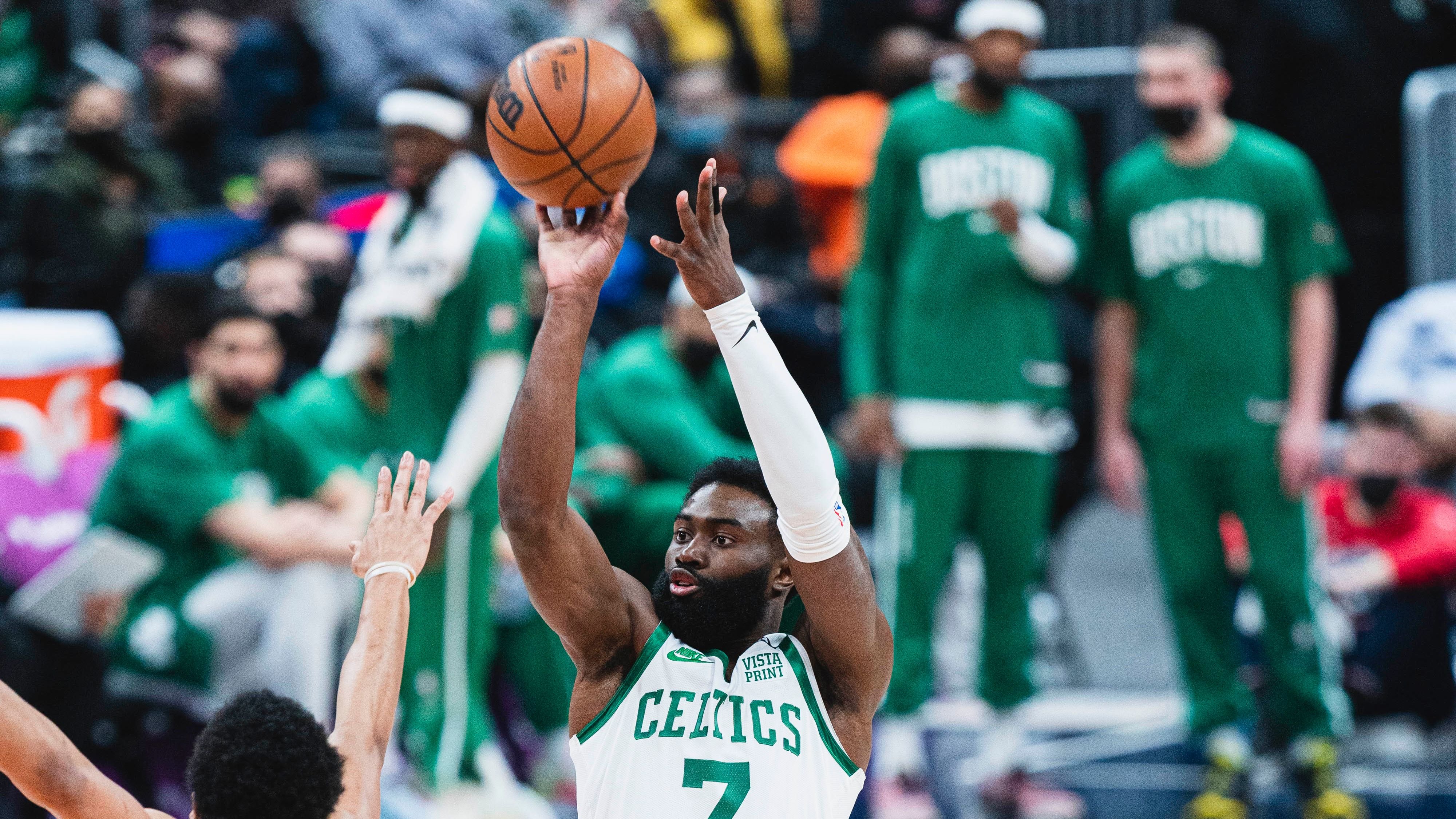 The Boston Celtics have made Jaylen Brown available in trade talks for Kevin Durant. However, the Brooklyn Nets made it clear that they'd only consider a trade package that includes Jayson Tatum.

Tatum is off the table in any potential transaction, but now that cat is out of the bag, how should Brown deal with the trade rumors? What more does he need to do to prove his worth to the Celtics organization?

Brown has been the odd man in the Celtics' young duo for years. As great as a two-way player as he is, he's often seen as the expendable part of the equation, and that's gotta sting for a player of his caliber.

So, what if Brown wants to play somewhere where he's genuinely valued? What if the Celtics fail to land Durant, but Brown lets them know he wants out?

In this hypothetical scenario, we believe the Toronto Raptors would be perfect trade partners for them, as they could land Brown and Derrick White in return for Pascal Siakam, Svi Mykhailiuk, and a first-round pick.

Why Would Boston Do This? 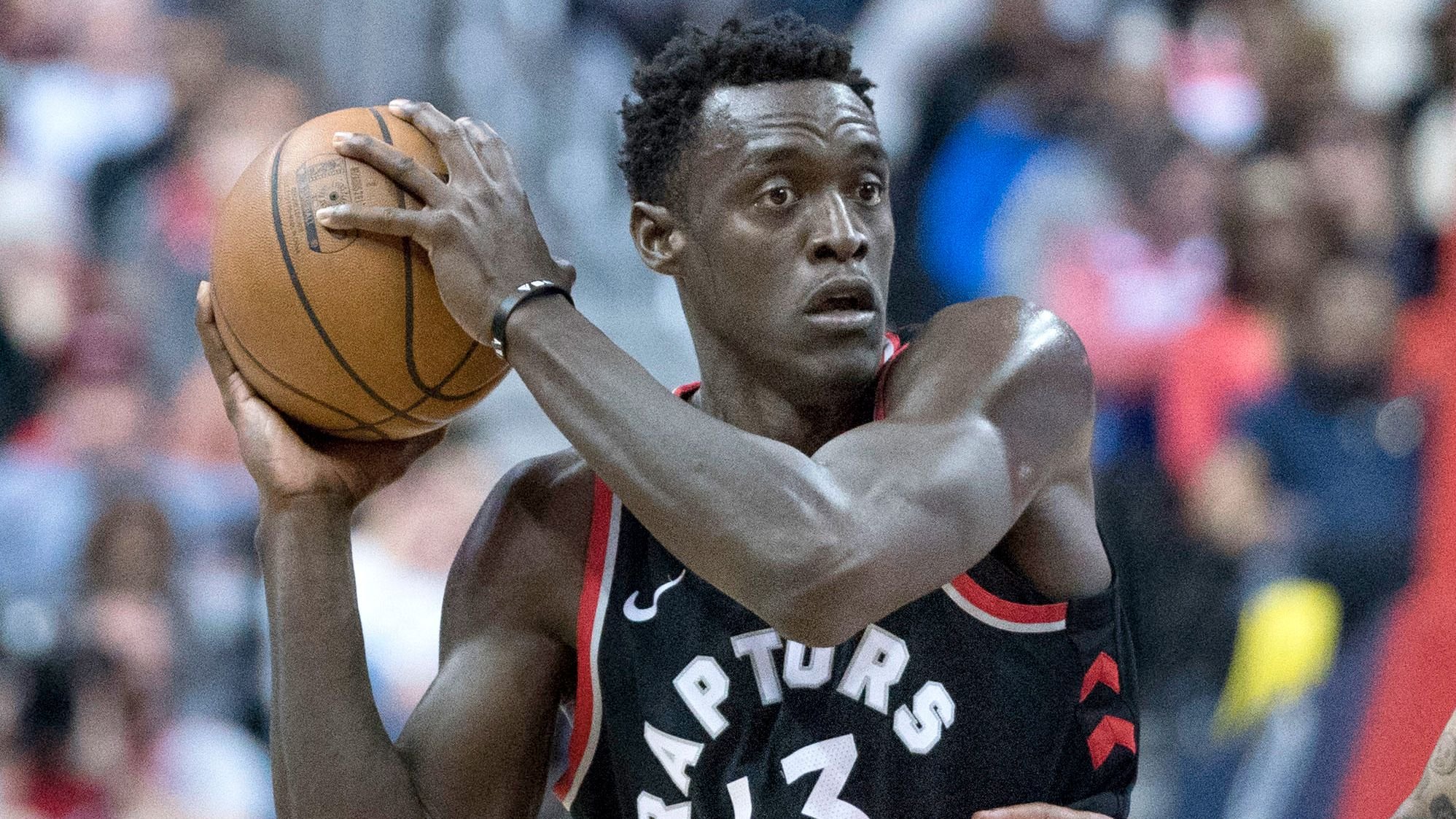 Brown will be a free agent in two years, so there's no point in holding on to him if he wants to leave. They'd be getting a future first-round pick while also landing one of the best PFs in the Eastern Conference.

Al Horford isn't getting any younger, and it's not like he can't play next to Siakam through stretches. Also, that would allow Jayson Tatum to play on his natural small forward position or give them enough flexibility to go small with Siakam at the five.

What's In It For The Raptors? 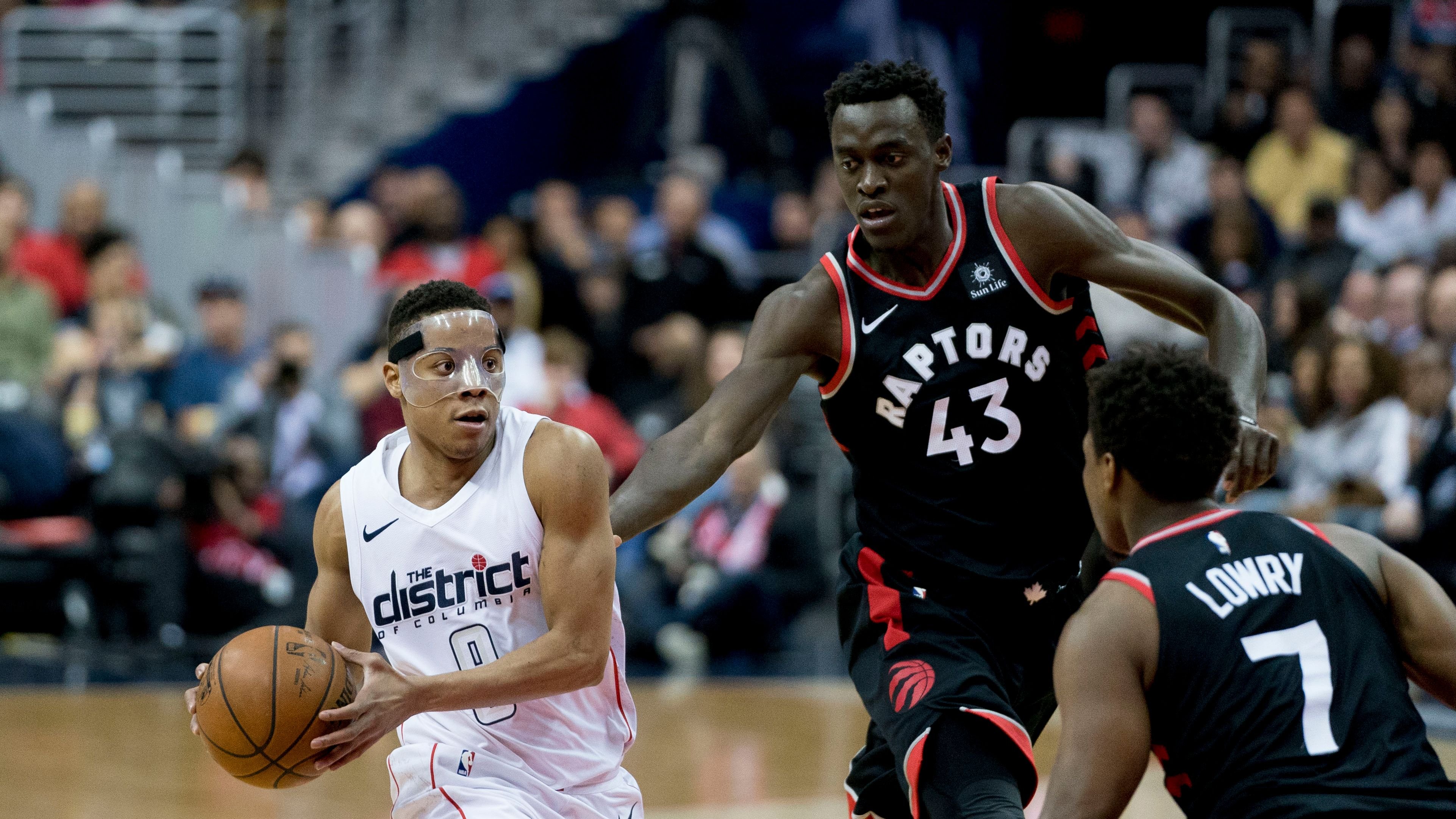 The Raptors would absorb Derrick White's hefty salary, but they'd also get one of the best young two-way players in the game, who'd be eligible to sign a contract extension.

They could spread the floor and play small with OG Anunoby at the three and Scottie Barnes at the four, putting together one of the best perimeter defenses in the league for years to come. If not, they could even look to move Anunoby, who'd gauge plenty of value in the market. 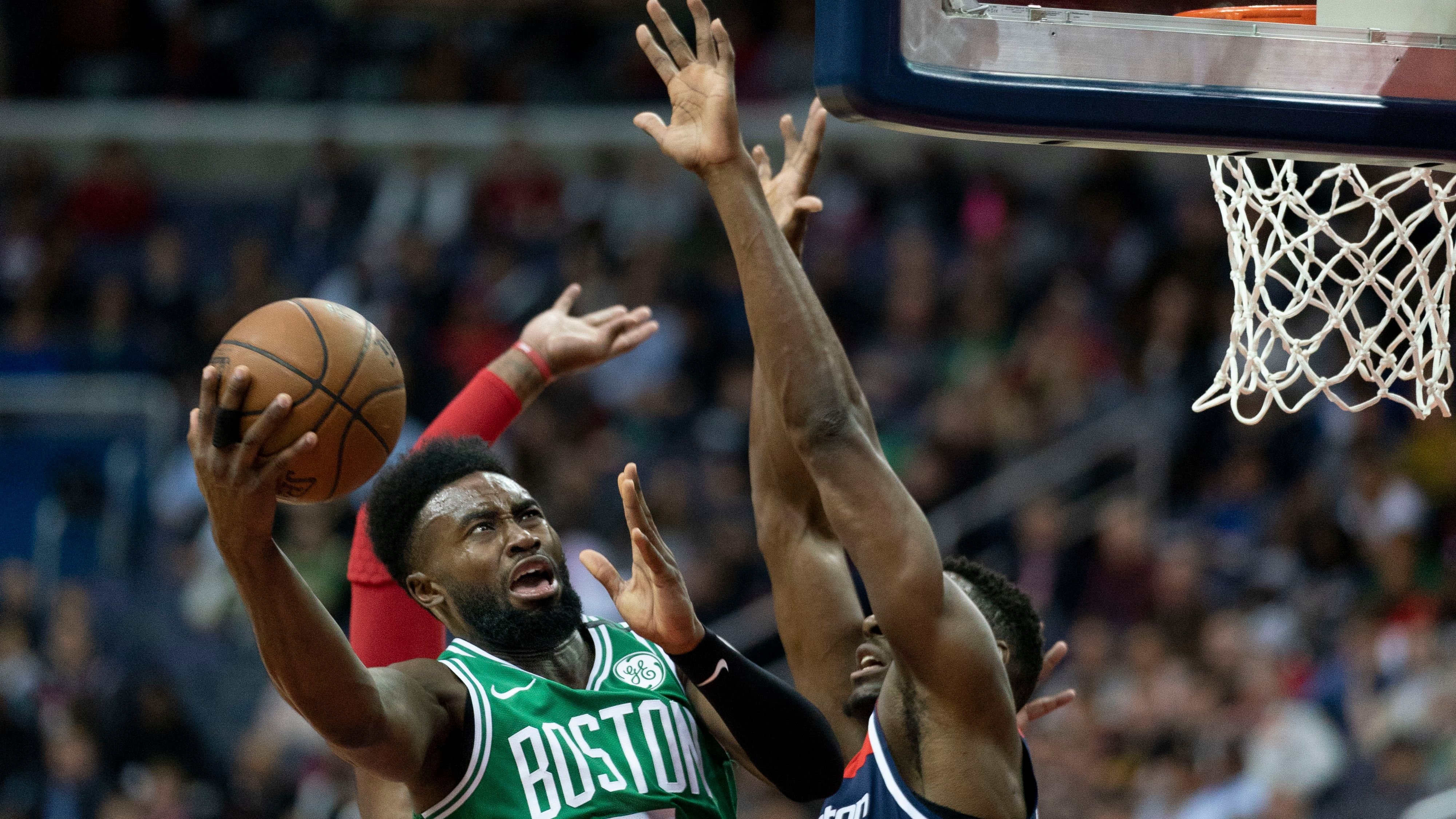 It's worth noting that this is all in the hypothetical case that Brown doesn't feel valued in Boston and decides to force his way out of the team.

This would allow him to be a star of his own and prove that he can also lead a franchise, and the Celtics could get more than the decent value in return for his services.