Andy Cohen reacted to a fan wanting to know if the Real Housewives of Salt Lake City season three trailer would be released "soon" on Twitter days ago.

Weeks after cast member Jen Shah shocked fans, and likely her co-stars as well, by changing her fraud plea to guilty amid an ongoing case accusing her of scamming the elderly in a telemarketing scheme, Cohen offered a bit of an update on the new season. 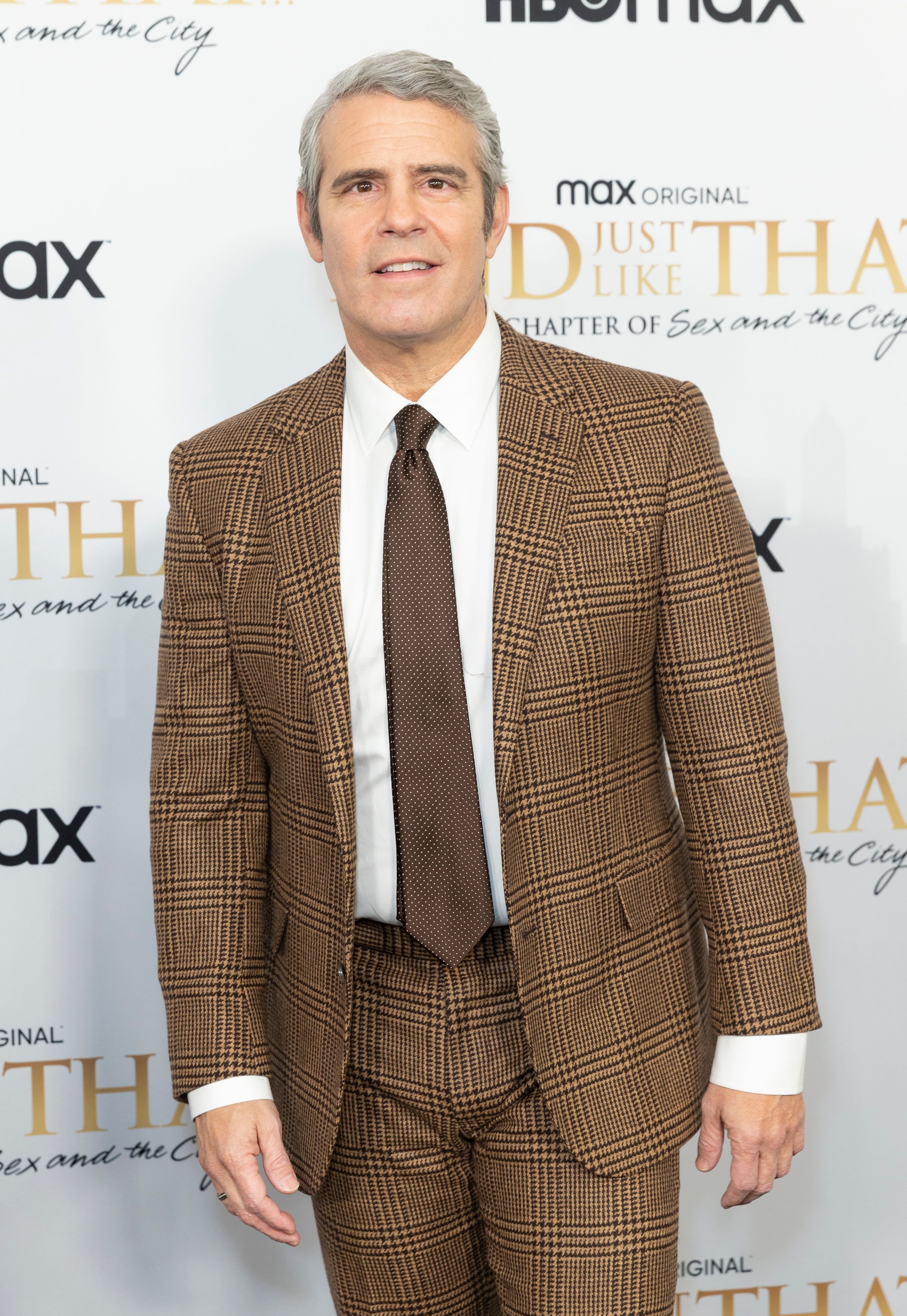 In a screenshot of the Twitter interaction shared on Instagram by a Real Housewives of Salt Lake City fan page, a Twitter user was seen asking Andy Cohen, "[RHOSLC] trailer soon daddy?," to which the Real Housewives creator replied, "ish."

As soon as the message was shared, a number of Instagram users weighed in with comments, many of whom said they "can't wait" to get their first look at the upcoming third season of the Bravo reality show.

"Yesssss! Bring it!!!" one person wrote.

But others said soon-ish wasn't soon enough and encouraged Cohen to "hurry."

When Could The 'RHOSLC' Trailer Potentially Be Released? 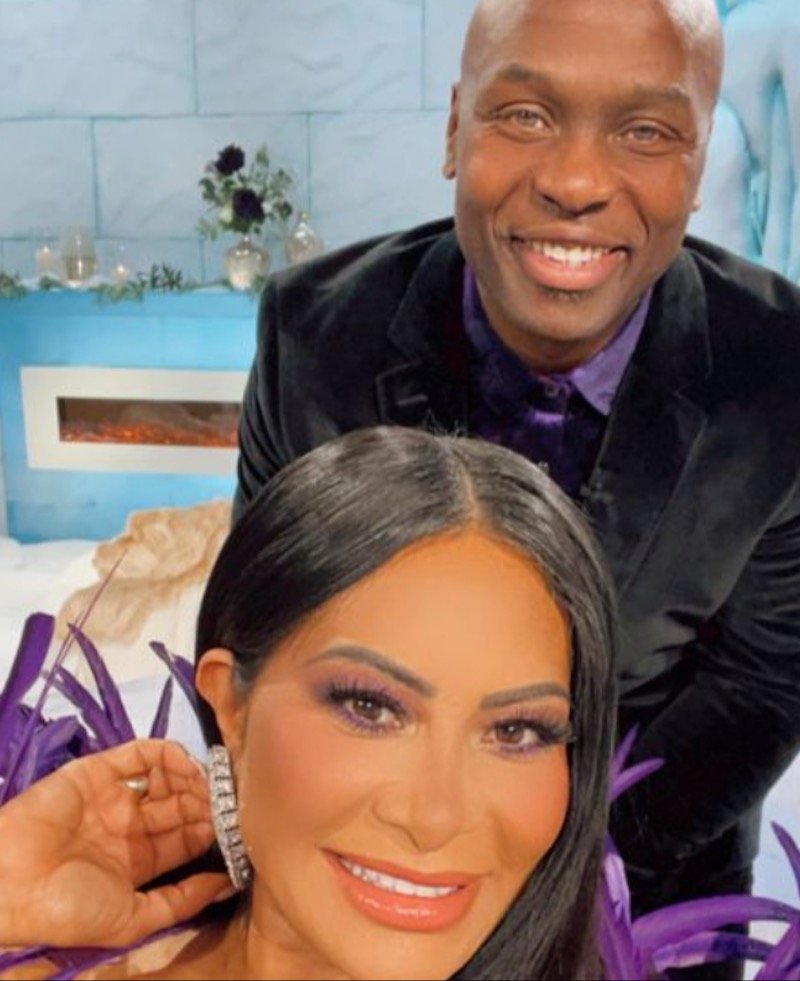 While fans will have to wait and see when the Real Housewives of Salt Lake City teaser is ultimately shared by Bravo, a couple of fans in the comments section of the post suspected the release was just weeks away.

"Y’all that means weeks in Andyspeak," one person noted, along with a series of broken heart emoji.

Then, a second person said, "I’m gonna guess we’ll get the first teaser / cast confirmation later this month and trailer the first week of September." 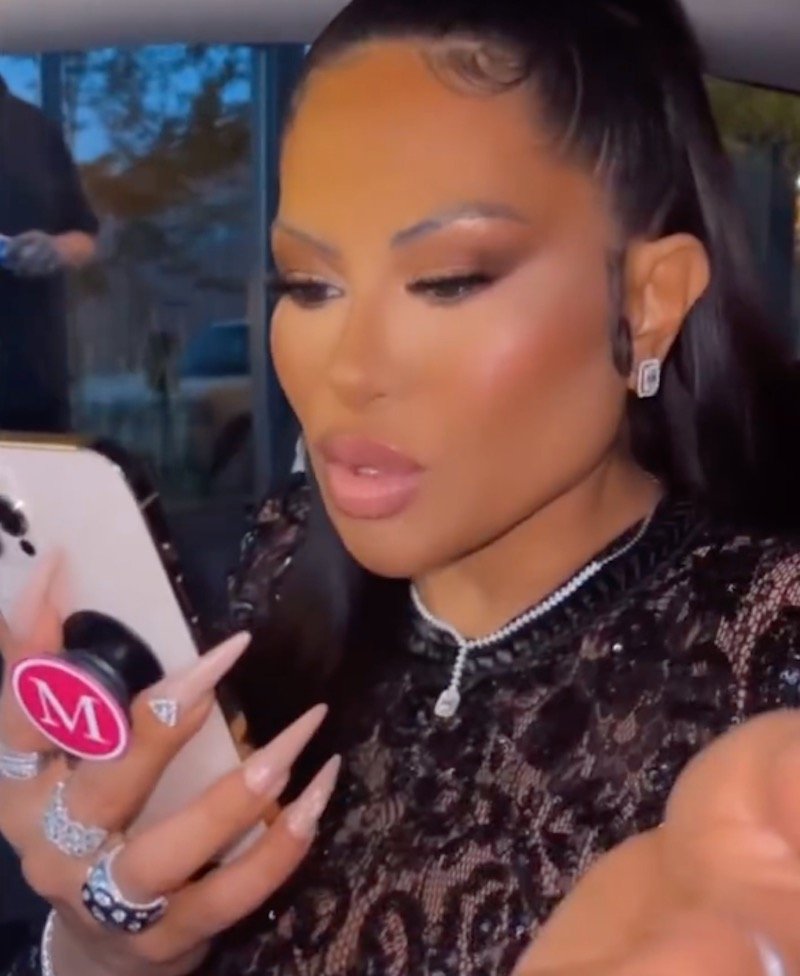 Although filming wrapped on The Real Housewives of Salt Lake City prior to Shah's guilty plea, an insider told E! News a short time later that production picked their cameras back up once she appeared in a New York court to capture her co-stars' reactions.

"There were no cameras in the courtroom," the insider shared, "but production shot confessionals on the women's reactions that will likely be a part of season three."

'RHOSLC' Star Jen Shah Will Be Sentenced In November 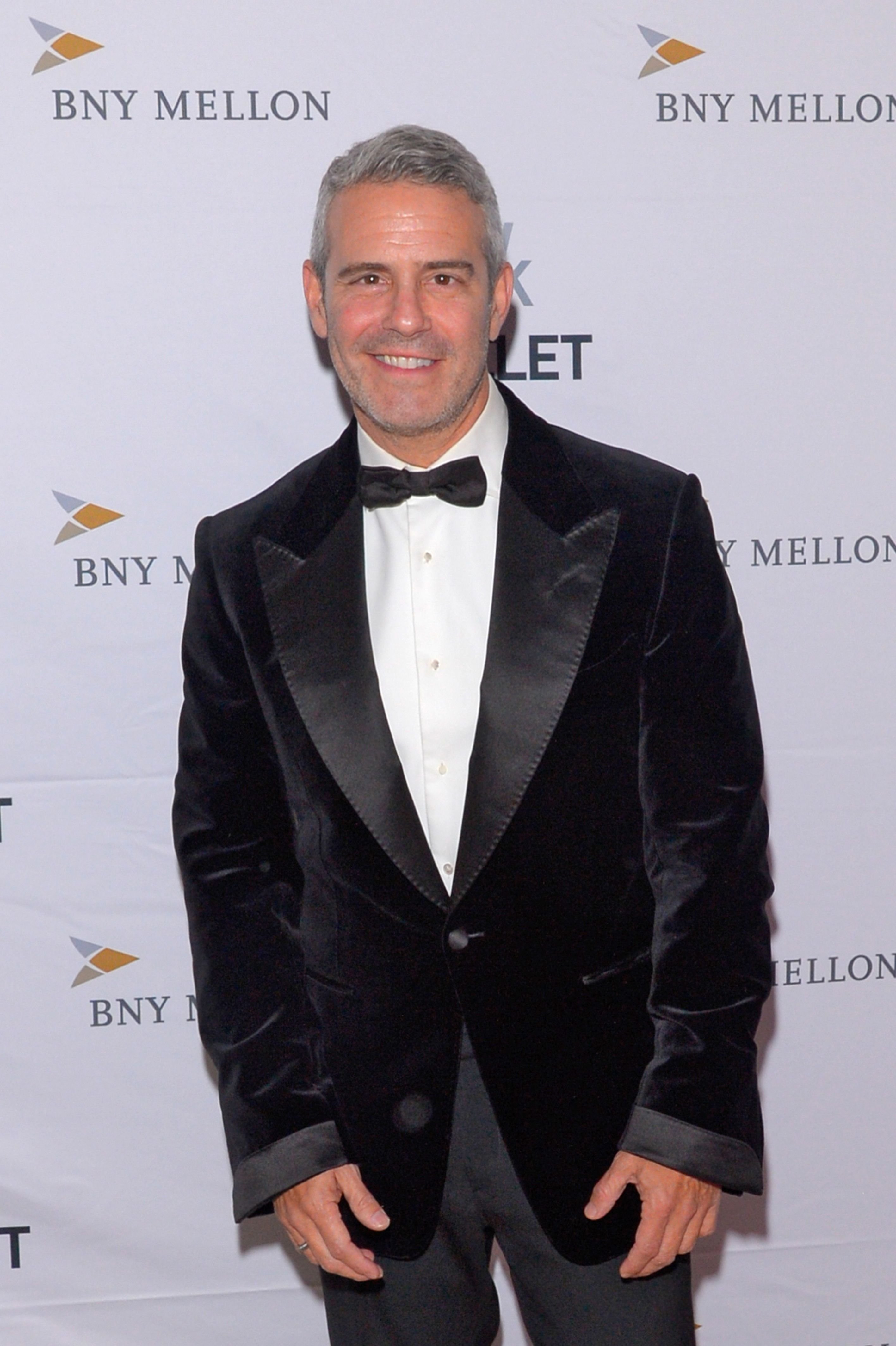 "There is no way to know what is going to happen," the source added, confirming that cameras weren't currently following Shah.

Shah is due back in court for sentencing on November 28.