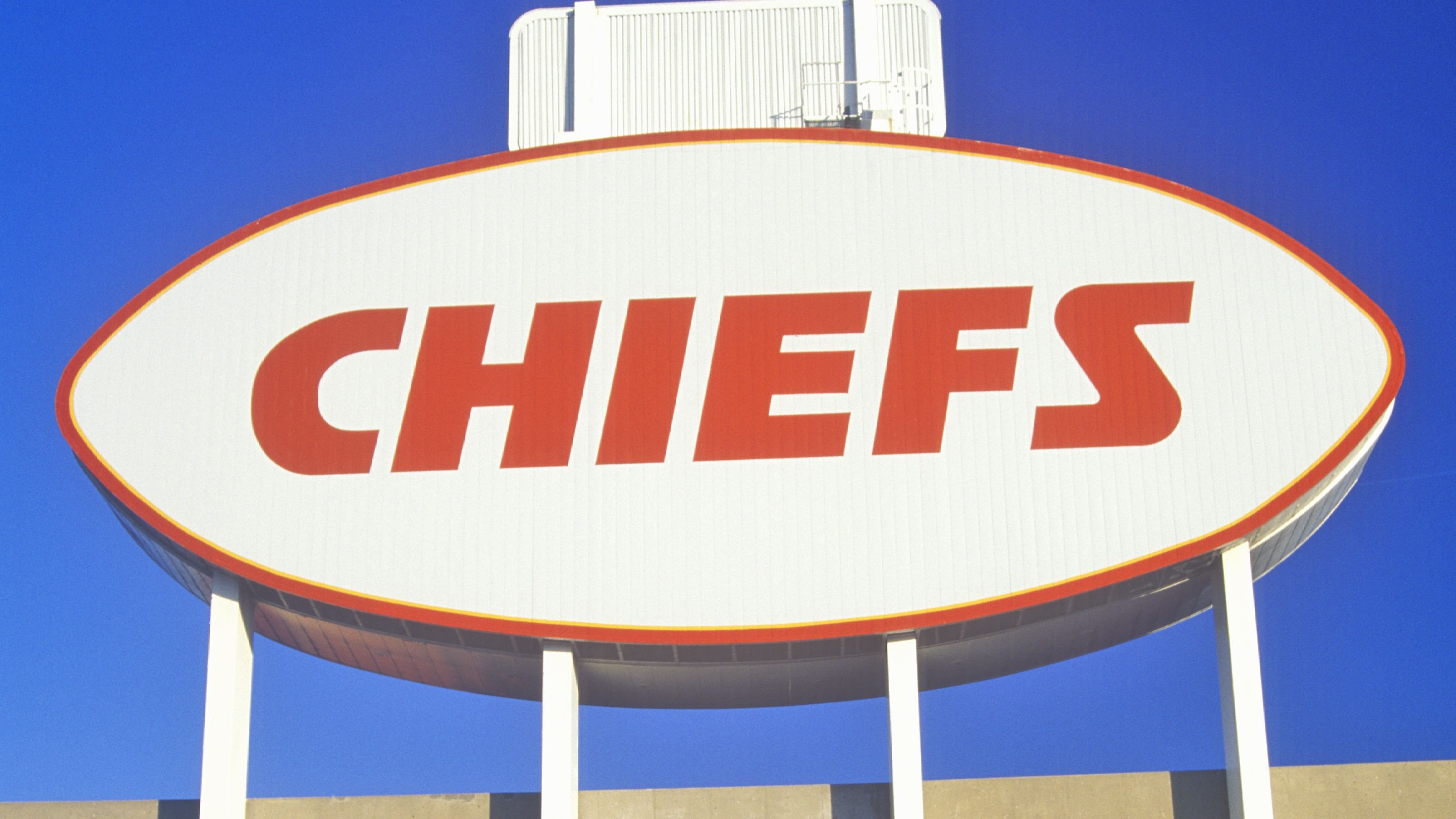 You can never have enough depth on your defensive line in the NFL. The Kansas City Chiefs agree, which is why they decided to sign veteran lineman Danny Shelton recently.

Shelton recently spoke to the media and revealed the Chiefs weren't his only option. He opened up about his decision to sign, and why the Chiefs won out in the end. 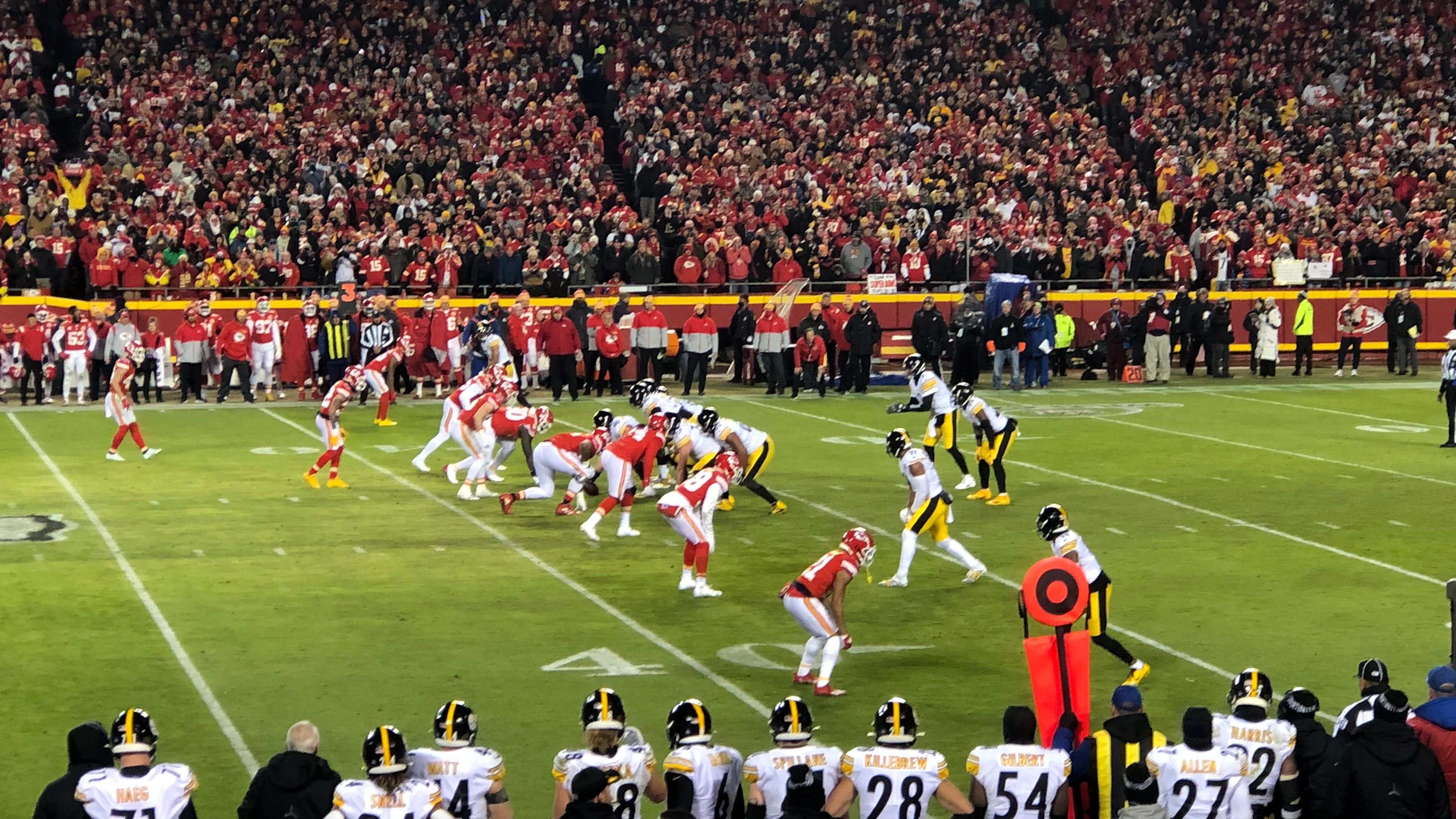 Shelton first joked that he signed because he was tired of traveling and flying. However, he quickly revealed the other team in for his services, the Jacksonville Jaguars. Kansas City's contender status helped sway him to join.

“When I heard that the Chiefs wanted me — it was between the Jags (Jacksonville Jaguars) and Chiefs — I had to go with the Chiefs. I’m just excited for this opportunity, excited to be here with the guys and try to catch up with them and contribute to everybody’s goal, getting to that championship," Shelton said. 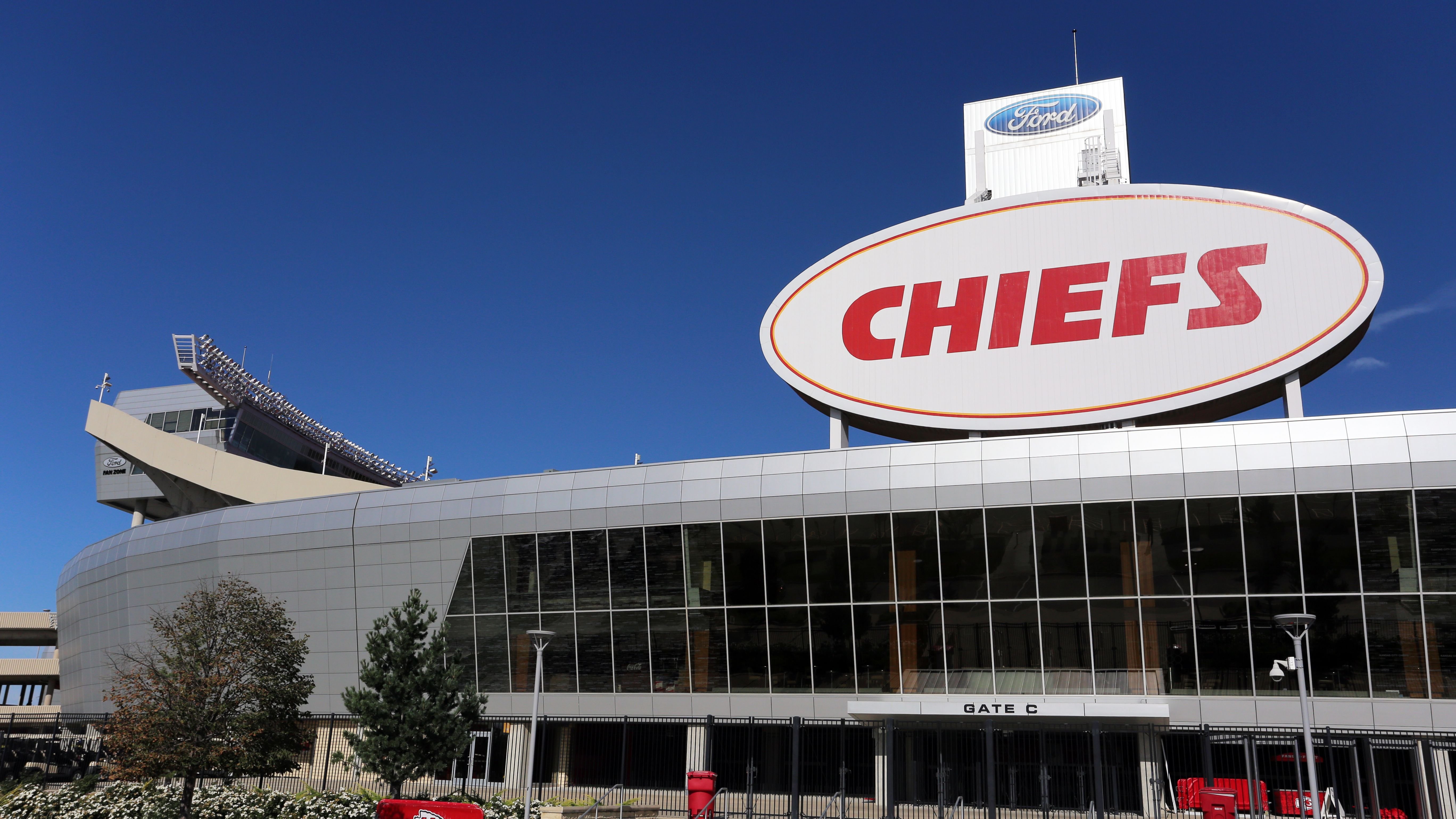 Shelton told the media he's admired the Chiefs organization from afar in years past. He mentioned two coaches, in particular, whom he's excited to work with.

“I (have) always been a fan of (Defensive Coordinator Steve) Spags (Spagnuolo) and how he runs things and (Head Coach) Andy Reid too so just the opportunity to be out here,” Shelton said. “Obviously, we got these high-caliber players on our team. Just to be around those guys, it excites me to be able to compete with them and hopefully learn something that I can add to my toolbox.” 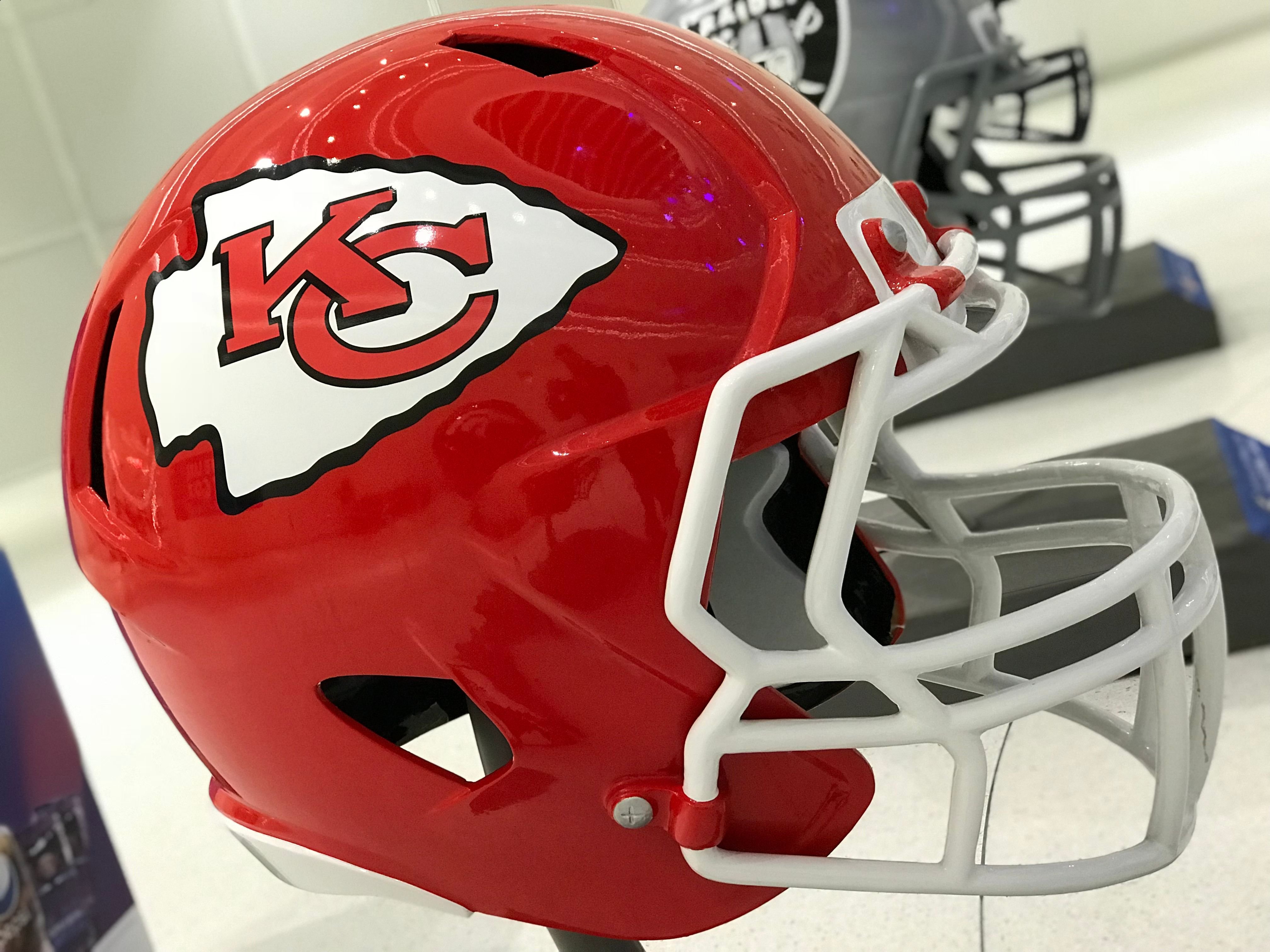 Despite it being late in the training camp process, the veteran defensive lineman has been welcomed warmly by teammates. That is pretty special, given that players have formed bonds throughout the summer amongst each other. Shelton is appreciative of the reception.

“I’m not going to lie, it feels good,” Shelton said. “I’m coming in mid-camp and a lot of guys don’t want to hear a new guy talk and stuff. I’m here trying to soak up everything and add a little knowledge to the younger guys too so I’m here helping out as much as I can, but it feels great to be welcomed by these guys.”

A specific role on the team for Shelton may be a bit tricky to truly pin down. He likely won't start, but he could certainly provide value as a rotational piece on the defensive line.

Regardless of his specific role, Shelton is game for any situation he's put in. “Honestly, if Coach puts me in there, I’ll be ready,” he said.