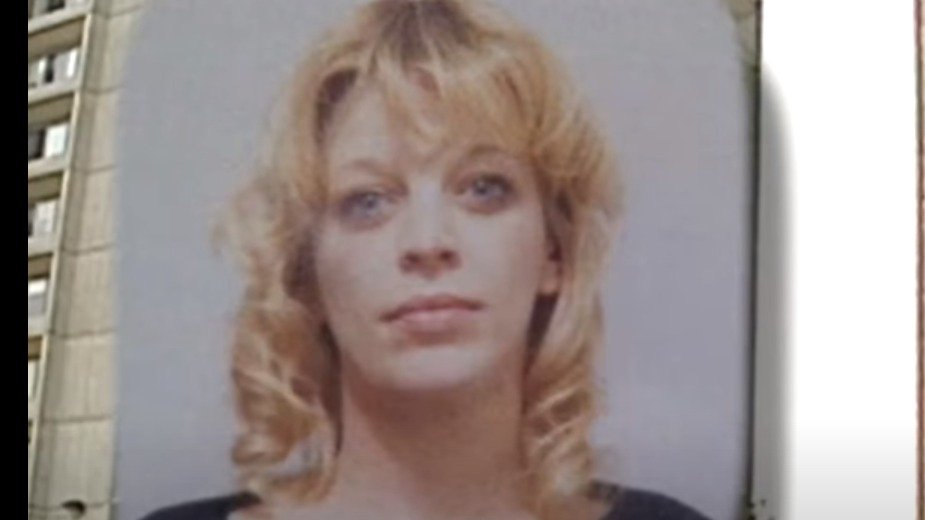 The trial is now underway for the man charged in a nearly 30-year-old murder case in Minneapolis.

Jerry Westrom, 56, was charged with the murder of Jeanie Childs in 2019. The case had been cold for years without a lead until evidence was found tying Westrom to the scene of the murder. Now, he is finally facing a jury for the crimes he is accused of committing.

Jeanne Ann "Jeanie" Childs, 35, was found with dozens of stab wounds in the south Minneapolis apartment police say she used for prostitution in June of 1993.

DNA from an unidentified man was all over the apartment, but the science at the time was not advanced enough to be of any help to the police. They stuck with the case and held onto the evidence in hopes of someday putting the pieces together to get Childs the justice she deserves.

Prosecutors say DNA evidence two decades later pointed to Jerry Westrom, who was arrested in February 2019 after investigators said they confirmed the DNA match using a hot dog napkin he discarded at a hockey game. Westrom tried to claim the collection of the DNA was a violation of his right to privacy, but a judge later threw out that claim.

Westrom's DNA Matched Evidence From Inside The Apartment

Evidence collected from the scene that was later reanalyzed by police included the bed comforter, a blue towel hanging in the bathroom, a washcloth found on the toilet seat, and a blood stain from the sink.

Police confirmed it was Westrom's DNA by matching it to DNA from a genealogy website.

Westrom's footprint was also matched to a bloody footprint found at the scene of the crime. Westrom claimed he had never been in that apartment and did not know Jeanie, and he could not explain how then his DNA would have gotten inside the apartment.

Westrom Was A Well-Known Businessman In His Small Community

Westrom's blog said that he studied agricultural business and economics at the University of Minnesota, graduating in 1989, before later going on to own an organic corn farm in Isanti, Minnesota.

The Isanti County News reports that he also previously owned several businesses in the Cambridge area, including the local Sears, the former Westrom's Corner gas station, and the former Sinclair gas station. 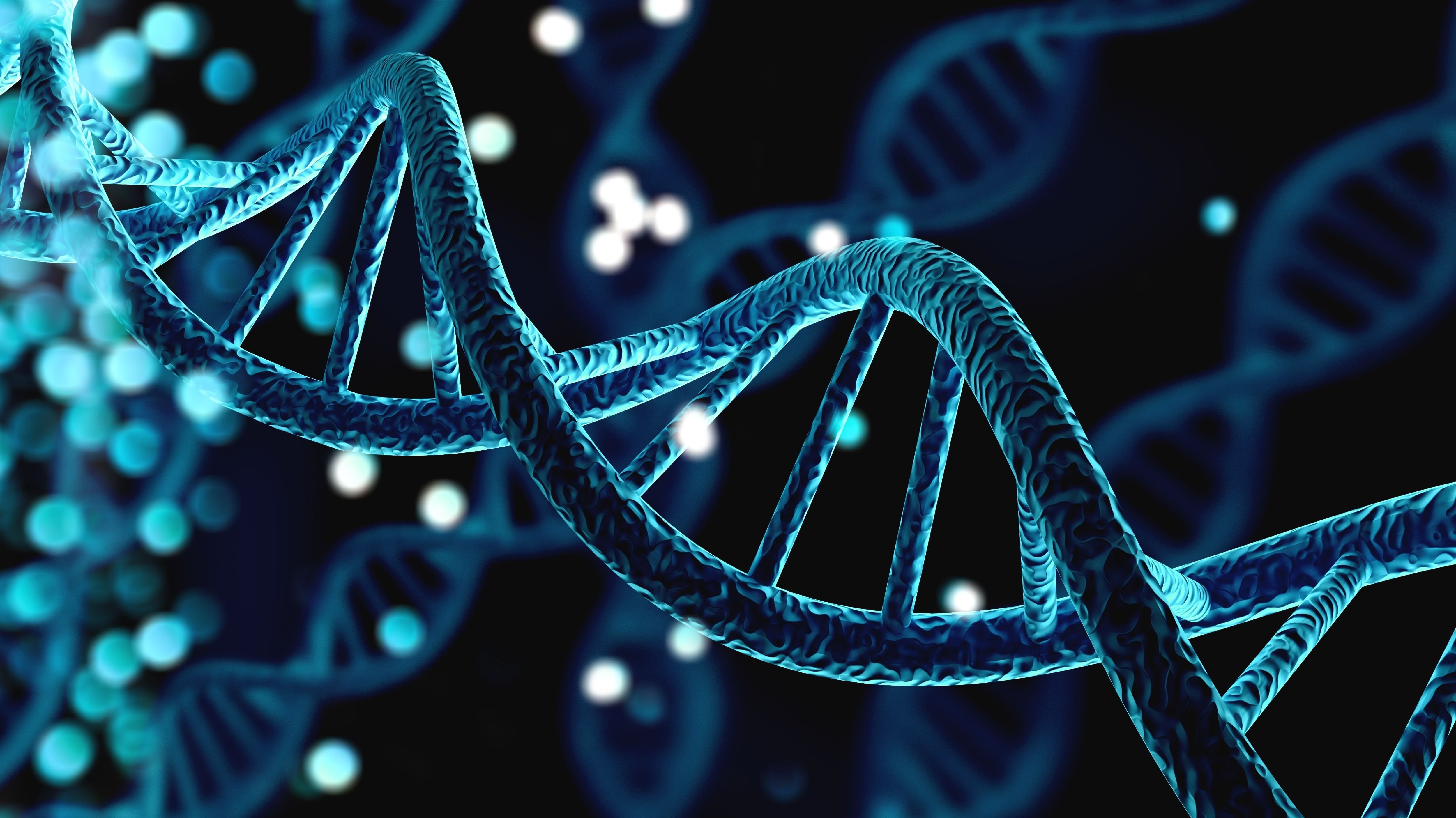 Court records detail a key element of Westrom's defense: casting suspicion on five other people who his attorneys say could have been responsible for the woman's death.

They include Childs' pimp, who reportedly had abused her before. His hair was found in her left hand inside the bloody apartment, according to a motion recently filed by attorneys for Westrom.

The Minnesota Bureau of Criminal Apprehension found another man's bloodstains along with Childs' blood on the 21st floor, where her unit was, and the 18th floor. This man worked near the apartment and later admitted that he once entered the building.

Another suspect identified by the defense, James Lewis Carlton, was convicted of the 1994 murder of Jodi Dover, 26, who was also found naked and stabbed to death in her Minneapolis apartment.

The defense said a man who lived on the 20th floor was in and out of the apartment the day of the murder and later threatened other residents. A fifth suspect noted by the defense allegedly had an appointment with Childs the afternoon of the murder and therefore also could have been involved in the woman's death.