NFL News: Aqib Talib Was 'Feet Away' From Brother In Fatal Shooting At Youth Football Game 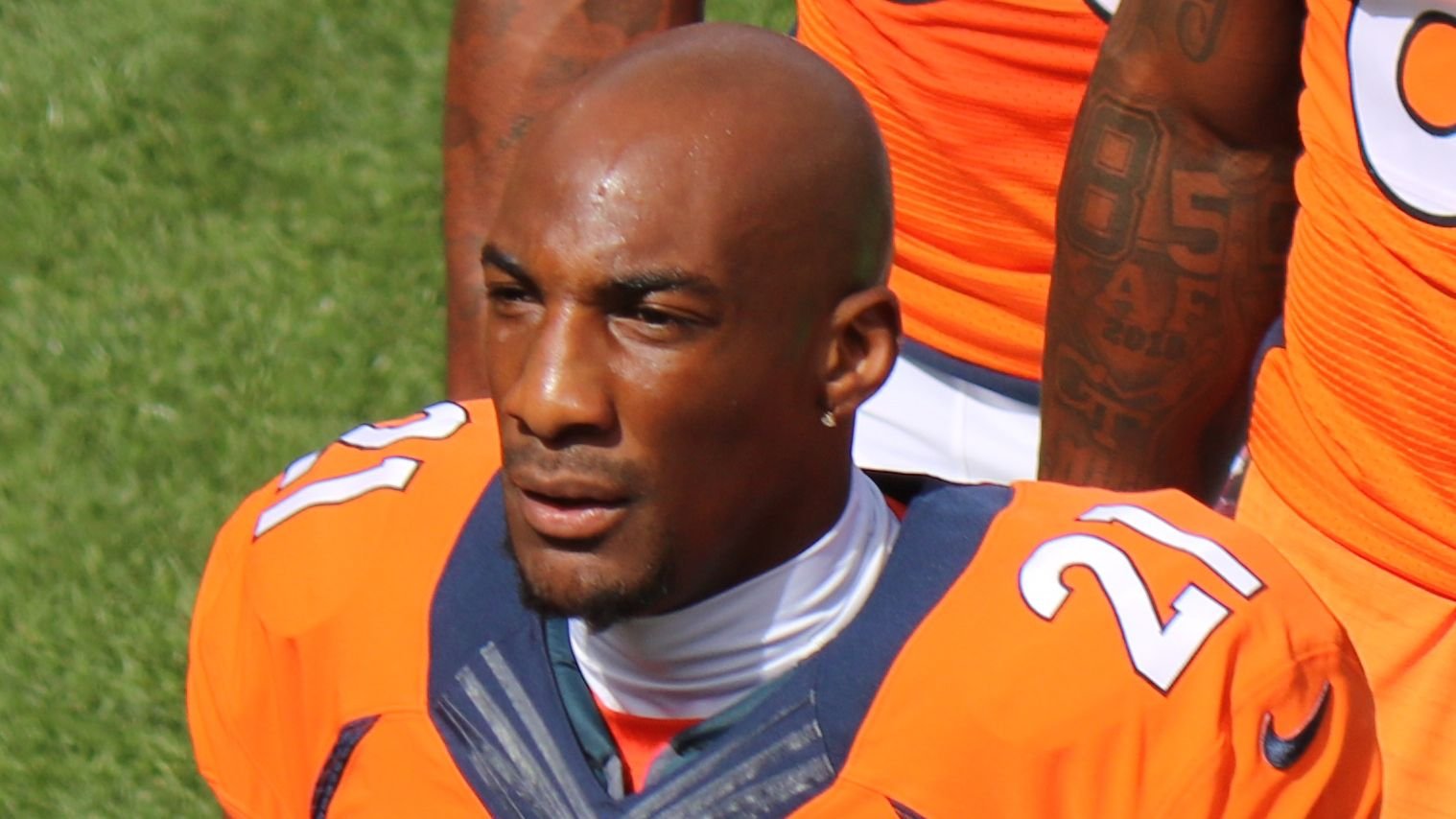 A brawl at a youth football game in Lancaster, Texas, ended in the worst possible way.

Yaqub Talib -- Aqib Talib's brother -- got into a heated altercation with a man during the game before shooting and killing him in plain sight, according to a report from TMZ Sports. They later fled the scene before he turned himself in.

Aqib Was Right There

Now, newly-released footage shows the former New England Patriots and Denver Broncos star just a couple of feet away from the fatal shooting: 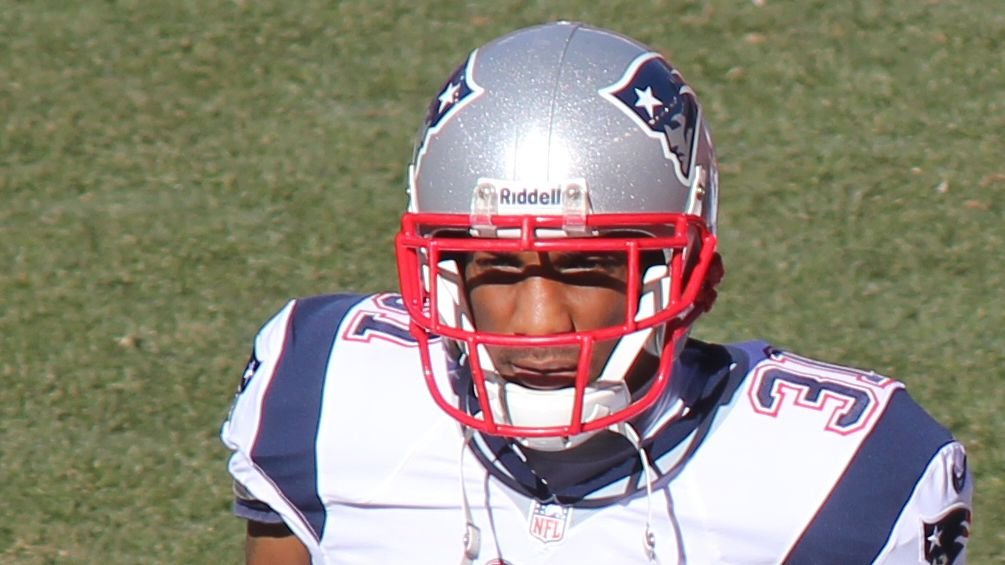 TMZ adds that even though the Super Bowl champion was right there, he's never seen engaged in any sort of violent behavior, which is why the Lancaster Police Department didn't pursue him after the news broke:

His Lawyer Released A Statement 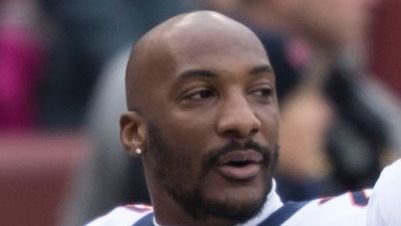 His lawyer confirmed that Talib was, in fact, there. He expressed his condolences to the family of the deceased and claimed to be 'devastated' over the situation:

Talib's Brother Turned Himself In 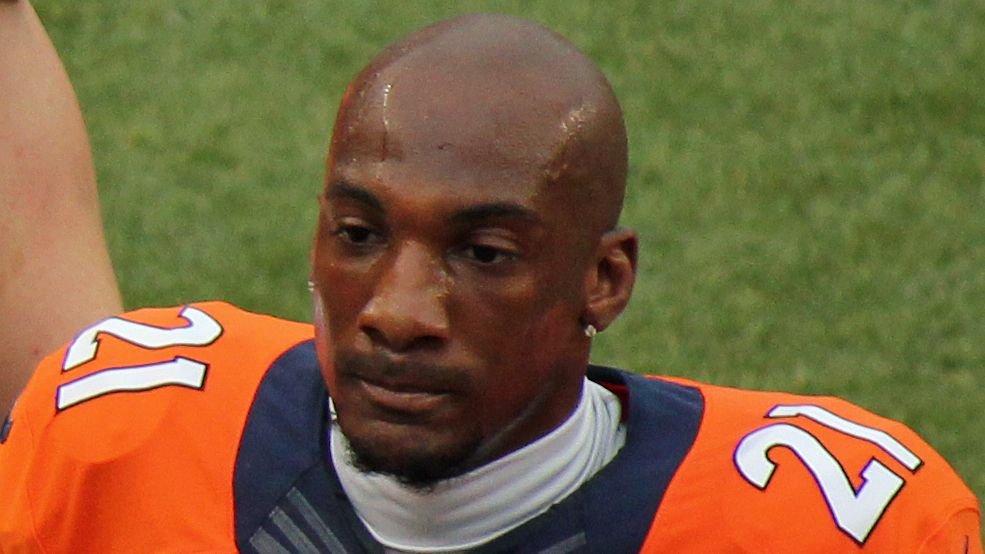 Yaqub Talib turned himself in nearly 48 hours after the incident and was booked for murder:

Talib is currently working as a pre-game analyst for Amazon's Thursday Night Football broadcast after a very successful 12-year NFL career with the Buccaneers, Patriots, Broncos, Rams, and Dolphins.