Idina Menzel was featured on a recent episode of The Kelly Clarkson Show. And while there, she looked back on a recent visit she paid to Wicked on Broadway. 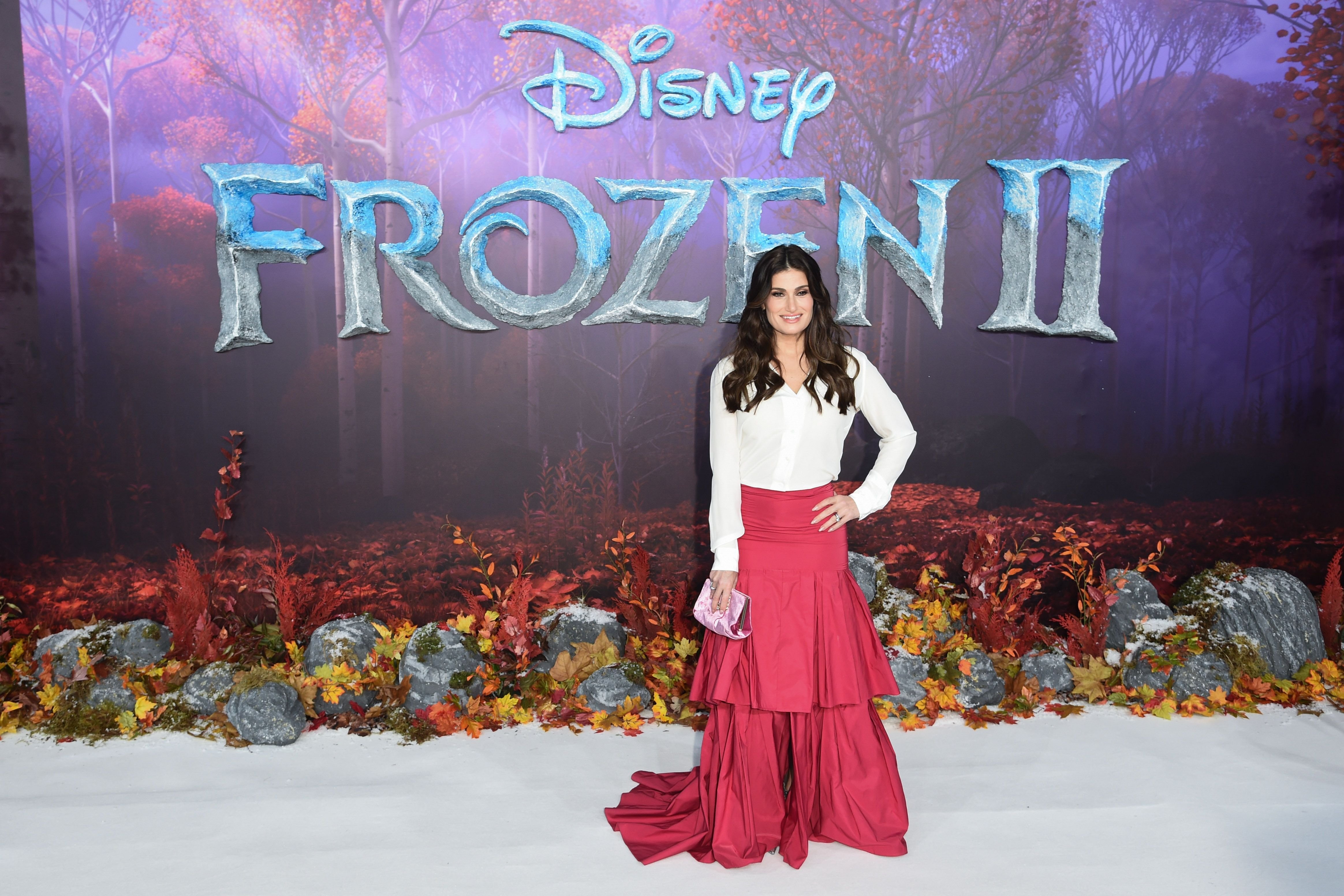 Idina Menzel was recently featured on an episode of The Kelly Clarkson Show, via YouTube, where she looked back on her very first return to Broadway, which was short-lived, before sharing a more recent visit, which featured her son and his basketball teammates.

“One time I went back and my son was three, and he was so rambunctious, he kept hitting the back seat of the people in front of me so I had to leave," Menzel recalled as Clarkson pointed out that it was likely "too soon" for her young son to attend a live show. 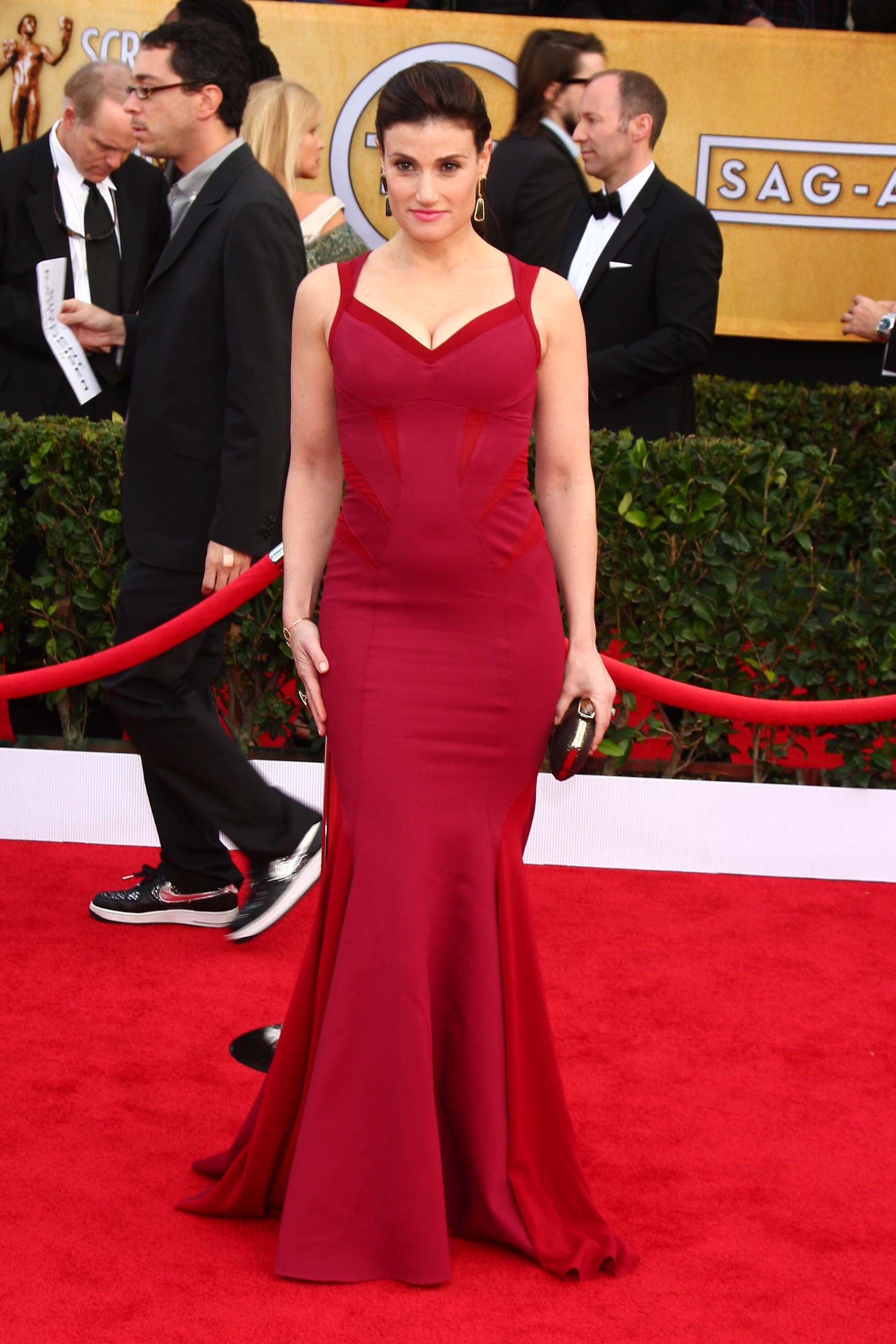 According to Menzel, she felt it was necessary to reach out to the cast because she didn't want them to think she was unhappy with their performance.

"I wrote a letter to the women that were in it, apologizing because you know, if they heard that somebody, if I left in the middle of the show they would think that I… [didn't like it]," she explained to Clarkson.

As for the second time she returned to Broadway, Menzel said she brought her son, now 12, along for the ride.

"I was there with seven 12-year-old boys, my son and his basketball team," she revealed. 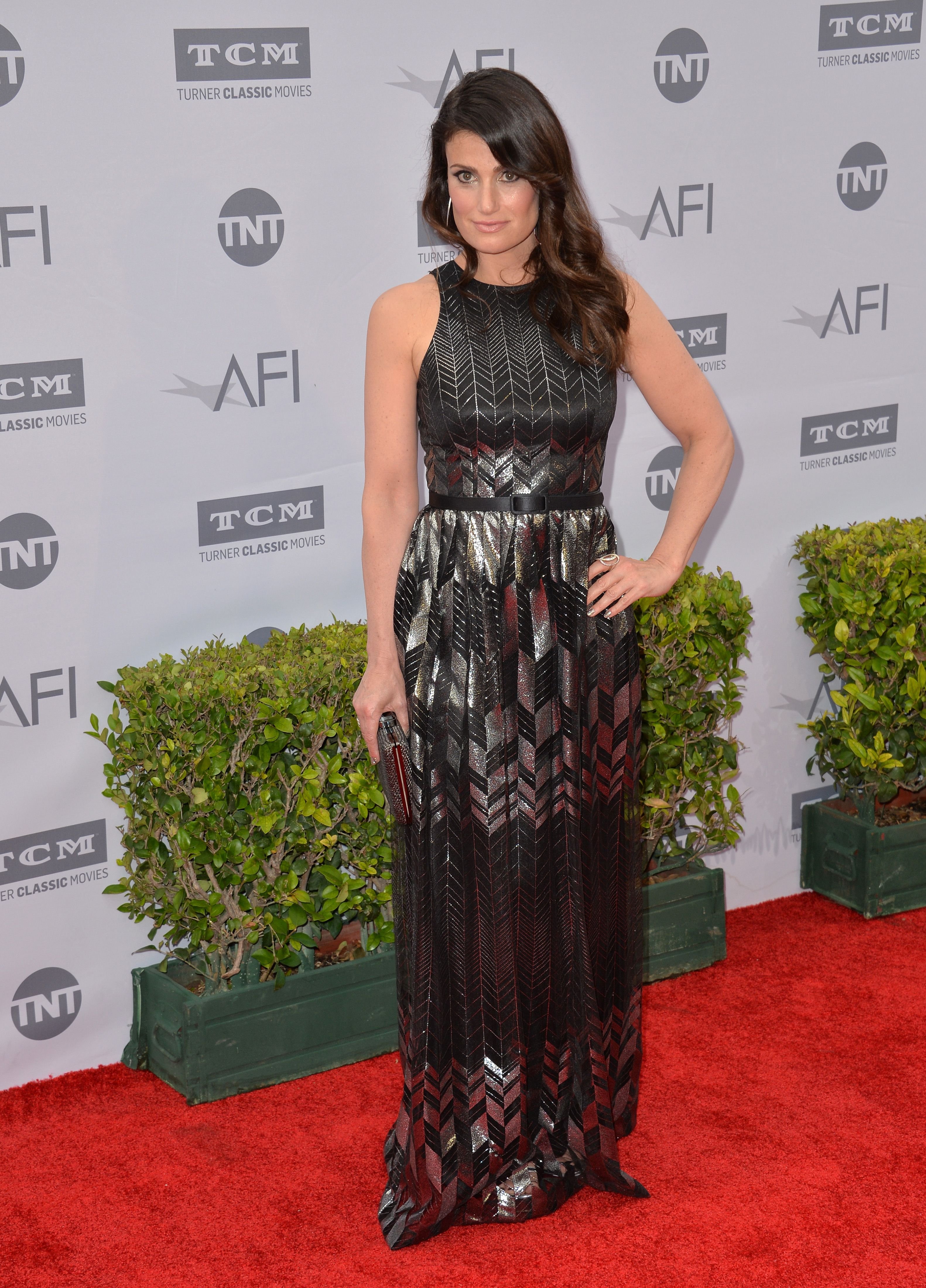 "His coach is actually from the east coast and has been telling them that they’re too west coast, they’re too soft, they have to meet all the New York kids. So I brought them all on a plane and then I was like, ‘Where can I take them Saturday night to a Broadway show? Oh! Wicked will give me tickets!’ And they were riveted. They just sat there the whole time, they were just so into it," Menzel recalled.

Idina Menzel Didn't Win Any Brownie Points With Her Son 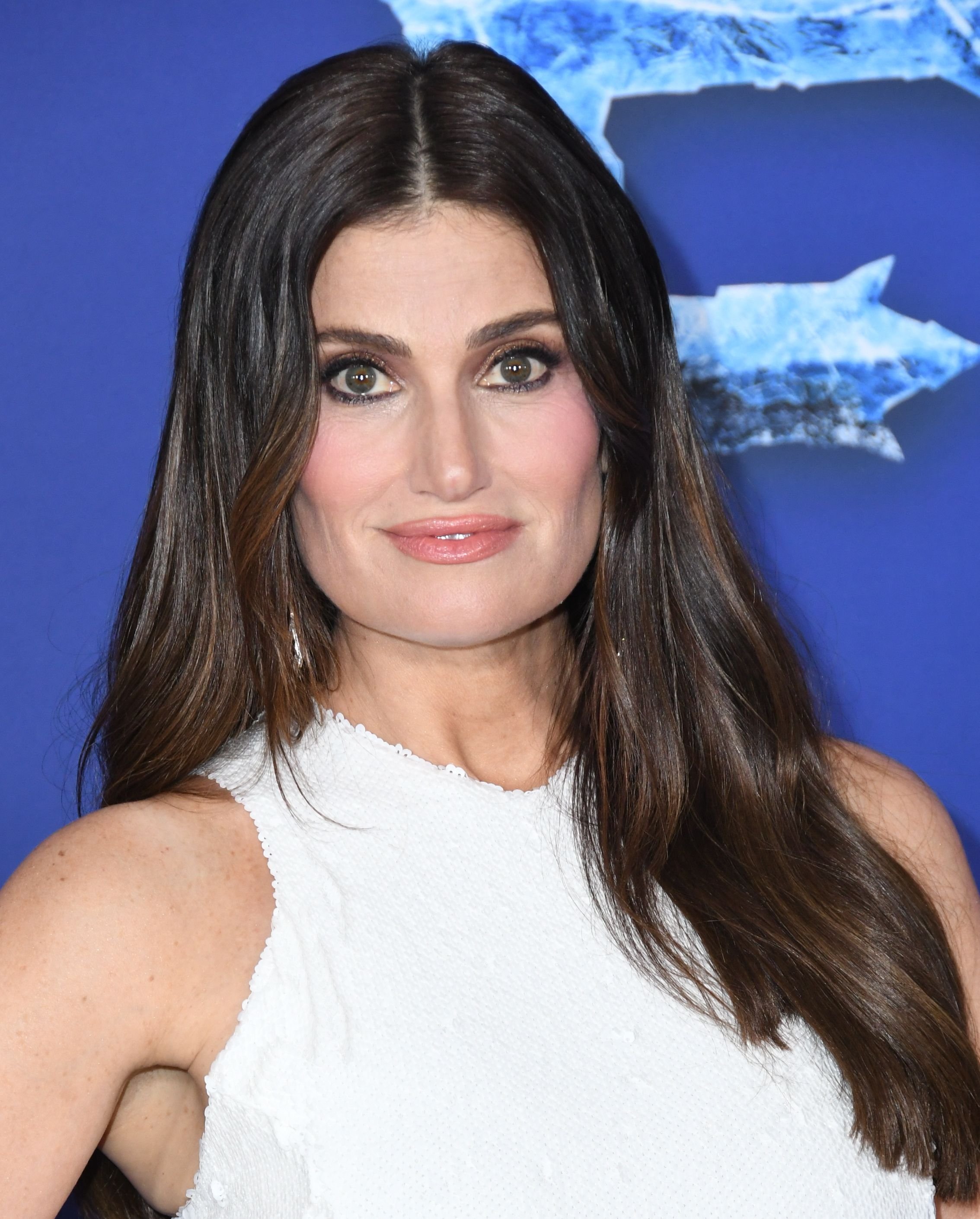 While Menzel was able to secure her son and his friends tickets to the show, he still doesn't think she's cool.

"He doesn’t think I’m cool. Like, I’m not allowed to say the word drip, drippy, or whatever, because that’s his word. He says things like, ‘This is drippy mom.’ He’s really into his fashion... Now I've just said it on national television! He's gonna die,” she laughed.